Scandinavia is a region which is home to some of the world’s most astonishing landscapes, culture and legendary traditions in the world. All the Scandinavian nations have similar characteristics although they are in different countries. Geographically, the Nordic countries are all surrounded by water, land and wilderness. Even though the countries may have similar traits, yet the landscapes vary across these Nordic countries. The Scandinavian mountain run from Southern Norway and gently flows on the eastern side of the Atlantic. A large part of Finland and Sweden is covered by deep pine forest trees. Due to the high latitudes, the climate of the Nordic countries remains relatively mild; they have short winter and summer days. Summer in Sweden, Denmark, Norway and Finland is pleasantly warm and has stable sunny weather. Due to this the characteristics of light, space and nature are so alike in the four countries of the Nordic countries. 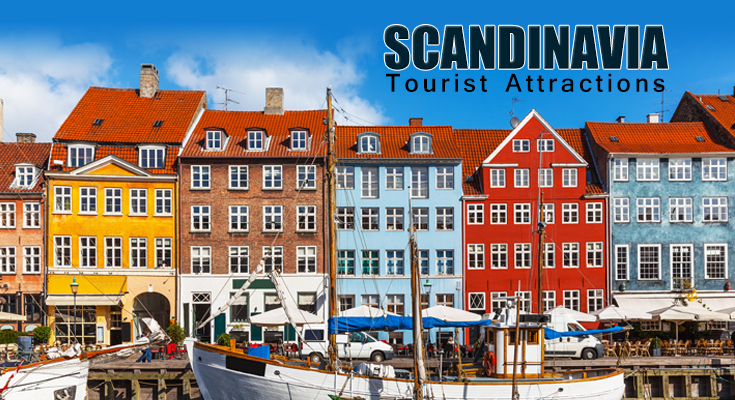 The country is one of the interesting places to visit in Scandinavia as it’s full of contrasts such as the midnight sun, four seasons, and winter darkness, rural and urban life. If you’ve had a dream of seeing the northern lights, there’s no better place to see them than Finland. The Northern Lights is one of Scandinavia Attractions which are also known as the Aurora Borealis. Denmark is reported to be one of the happiest countries in the world as the country offers the best of everything for humans. It’s blessed with such kind people, beautiful attractions, landscapes, rich culture and good food. Denmark is popularly known for its islands, castles, gardens, Viking history and Danish cookies. The Tivoli Gardens is one of Scandinavia Attractions in Denmark. Norway has been listed to be the greenest place in the world, one of the happiest places on Earth after being looked into certain factors. If you are looking for things to do in Scandinavia, this is definitely the place to visit for its happy people, natural wonders, fascinating histories and stunning cities. 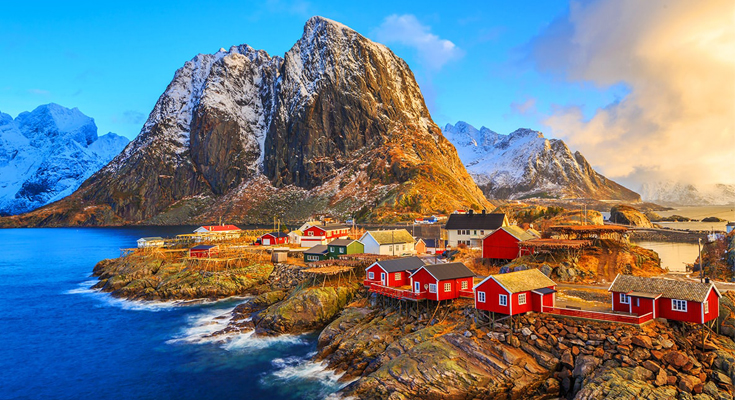 Sweden is a Scandinavian region with thousands of coastal regions, landscapes and very rich history. Everything is so clean in Sweden, and the air and water are so clean with unspoilt forests, majestic lakes. The place is filled with friendly citizens and there are many things you will want to see and do in this country. 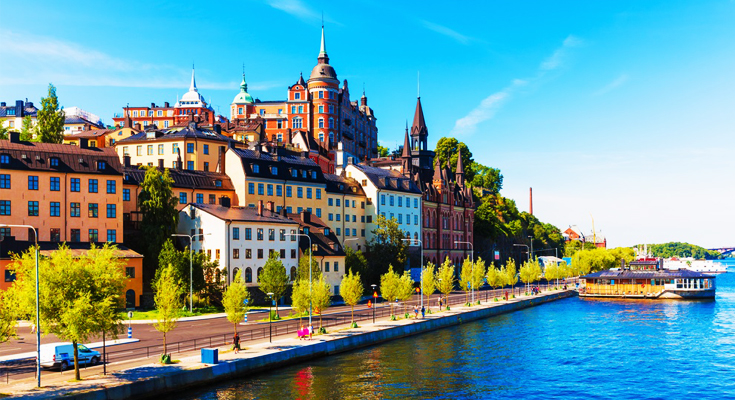 Iceland is a Nordic island and one of Scandinavia Top Tourist Places not only for thrill-seeking adventures but nature lovers as well. Iceland is dazzled with hot springs, geysers, active volcanoes, ice fields, glaciers and fjords. What’s interesting about Iceland is that the volcanoes have regularly shaped many parts of the country. 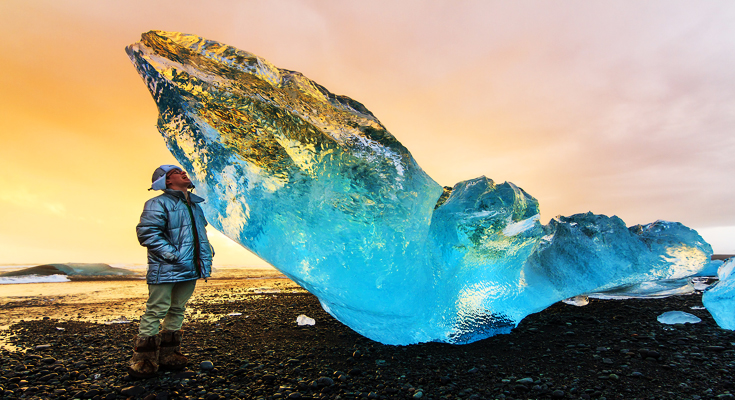 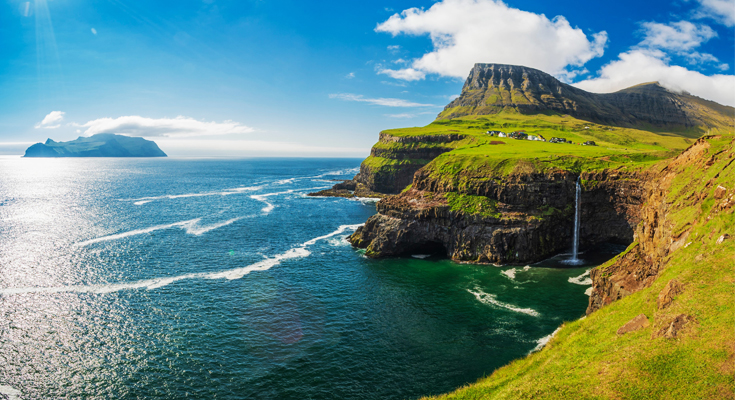 The Faroe Islands is politically park of Denmark, but it’s situated between Iceland and Norway. Anyone looking at this island will never want to leave; this is a place to be called heaven. It’s enchanting and you should head to these islands and see some of Scandinavia Tourist Attractions. Greenland is an autonomous island in the Kingdom of Denmark, and it’s one of the most sparsely populated countries in the world. We all know the island is adorned with clear skies, clean air, high-top cliffs, green mountains, hot springs etc and its Scandinavia Countries Attractions. 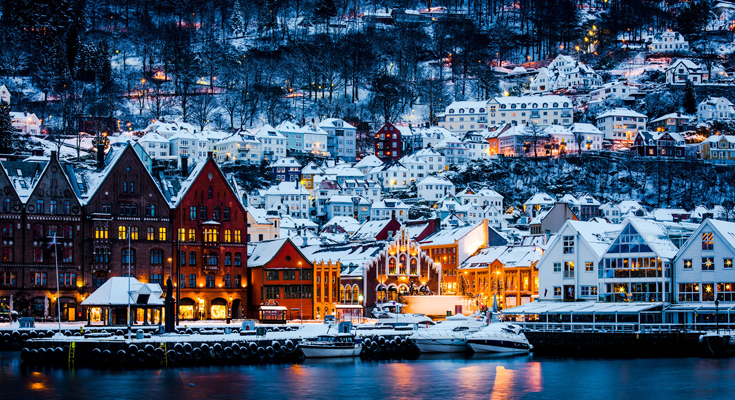 Spitsbergen is Svalbard’s biggest island and its one of the coldest places on earth. The temperature here falls to minus 30 degree Celsius and it lies in the remote corners of the earth. It’s a perfect place to get away from day to day life and only experience nature and nature alone. Åland is located between the Baltic Sea and the mainland of Finland and Sweden. It consists of 6500 islands with only 60 inhabitants. It’s easy to get across the island with boats and ferries. There are a lot of activities to do on this island and if nature and adventure is your thing, the Aland is worth a visit. 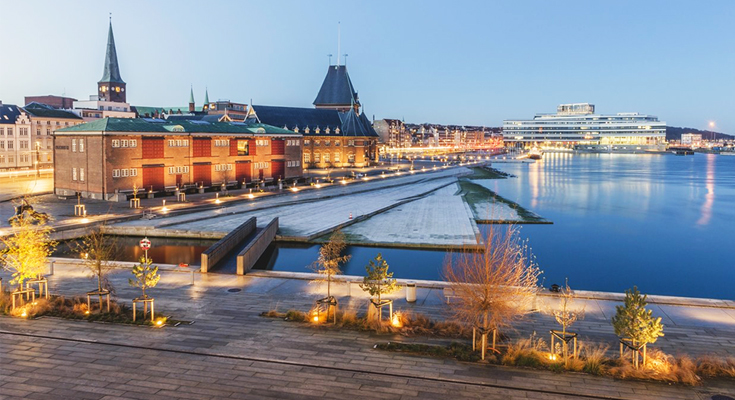 Aarhus is the second largest city in Denmark founded in the 8th century on the northern shores of a fjord. The city is the cultural and economic hub of the region. 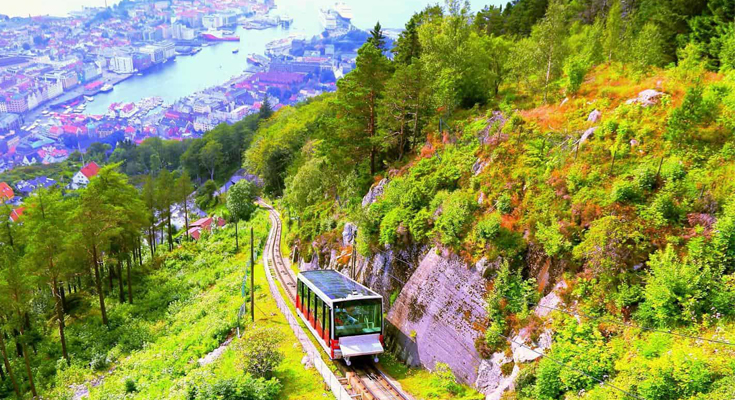 Bergen is the second largest city in Norway and it’s known for its beautiful nature and hikes. The centre of the city is surrounded by peaks and mountains known as the Seven Mountains. Trondheim is an old city in Norway with 184,000 inhabitants. Its old heritage is seen in and around the city as it boasts a lot of its cultural heritage. One of the things to do in Scandinavia is to visit the beautiful Trondheim city. Copenhagen is the capital city of Denmark and it’s popularly known for its culture, shopping and nightlife. The city has four seasons and the best time to visit is from the month of May to late August. 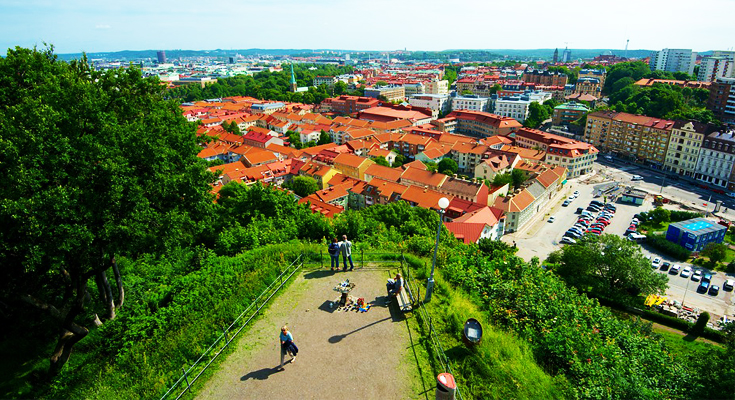 Gothenburg is Sweden’s second largest city and founded in 1621 by King Gustav II Adolf. There are many things to see and do in Gothenburg from nature, museums, ancient monuments and many others. 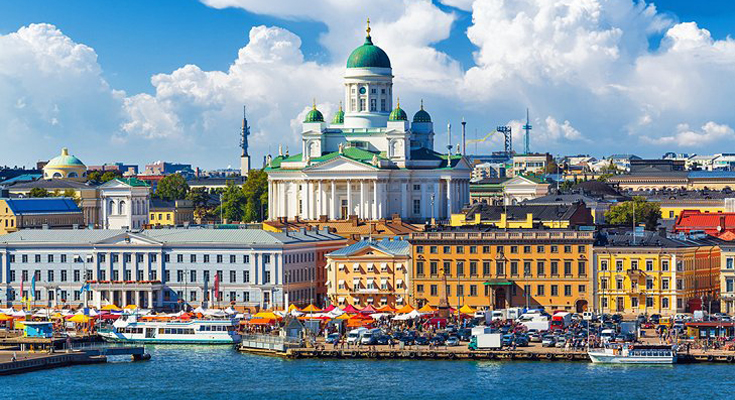 Helsinki is the capital city of Finland founded in 1550 and has been its capital since 1812. It’s an international metropolis and the best time to visit is the summer months. 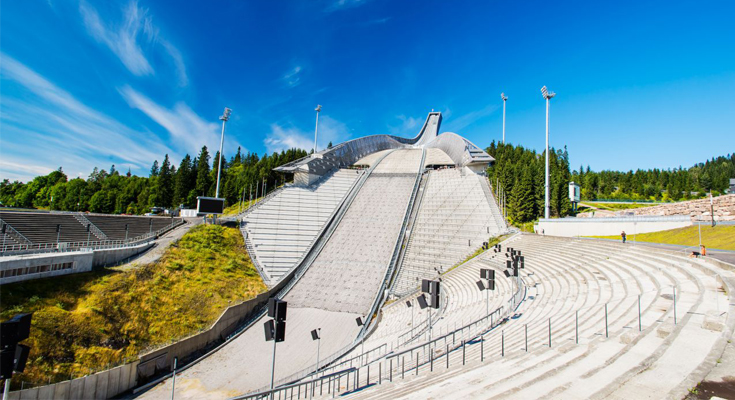 Oslo is the largest city in Norway and the centre hub of the economic and political centre of Norway. The temperatures are fairly temperate and therefore it’s usually mild and pleasant. Reykjavík is the capital and largest city of Iceland sprawling with suburbs. The weather in Iceland is unpredictable as you may get four seasons in one day. January is the coldest month with short summers. Stockholm is the capital city of Sweden with some 24,000 islands and islets. Most of the buildings in the city have been built since the 13th century. It has mild temperatures throughout the year. Vaasa was important for Finland when it was part of Sweden. The city was built in the 14th century when the castle Korsholm was built near the village of Mutasaari. Dook International is a leading tour operator offering the best Packages for Scandinavian Countries. The Scandinavian region is surrounded by the best countries in the world. We only offer what’s best for our customers and therefore we are very well appreciated in the travel industry. But, again it’s the trust of our customers that made us touch our heights of success. Our packages include flight booking, visa support, food, hotel stays, tour guide, transfers and all other travel related services. So, let us serve you with our packages and get the best experience for your stay in the Scandinavian region. Contact us at 011-40001000 for more details!