The joy of travel is in the journey, not the destination

Because memorable journeys are measured in experiences, not kilometers 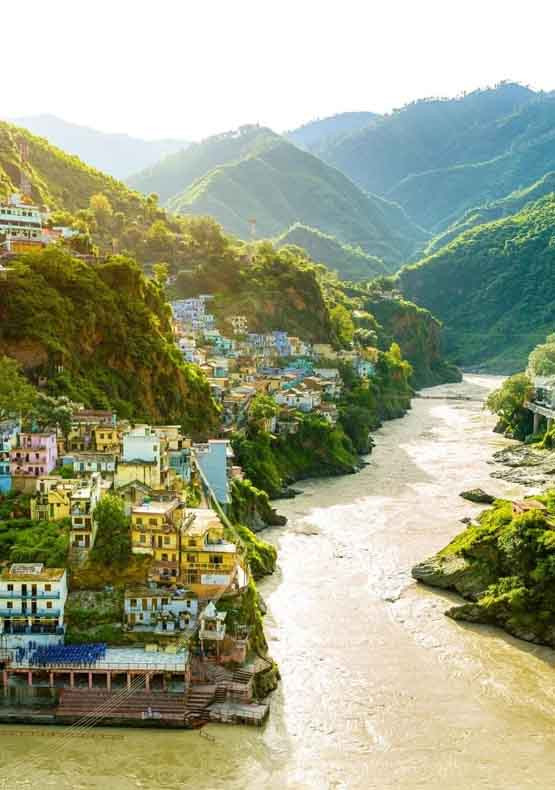 Experience the unrestrained freedom of the open road

Where every exit is an entrance to somewhere new

Explore Legendary Roads Around the Globe

Take the long road to the unexplored

Indians are catching up fast in taking up the road trips across the CIS countries, generally popular among European and US tourists. Roads stretching from the Mediterranean to Korea make it possible for tourist to travel and get a feel of the nomad life, allowing self-introspection and a slower pace of life.

Uzbekistan would be the perfect place to start the trip while planning for the CIS countries. Offering opportunities to explore various treasures, the journey internally between cities by Uzbekistan Railways is truly amazing. High speed Afrosiyob (Bullet Trains) takes you from Tashkent to Samarkand in 2 hours and 10 minutes and to Bukhara in 3 hours 20 minutes. There are also plans to expand the options for cross-border travel by bus with Tashkent-Bishkek, Ferghana-Osh, Andijan-Osh and Tashkent-Issyk-Kul among the routes under consideration. A weekly train is running the route from Tashkent to Kyrgyzstan’s Issyk-Kul region. Uzbekistan owns three resorts on Issyk-Kul, so the train is intended to serve those facilities.


Kyrgyzstan is geographically gifted when it comes to waterfalls and lakes, which make up a majority of the tourist attractions. Some of these places are very secluded like the Abshy Ata Waterfall and the Ala-Kul Lake. The Chatyr - kul, Sary Chelek, Song Kul and Issyk Kul lakes also attract a lot of tourist for their serenity and scenic beauty. However, it is advisable not to drive, but to take rental cars, and taxis as foreign drivers cannot cope with the road conditions properly.


Russia being the largest country in the world offers one of the best train trips courtesy of the trans-Siberian Railway and connects Moscow to Vladivostok. Travelling through road will open up a lot more options to visit like Lake Baikal, Savior Monastery, State Art Museum, Bunker 42, Peterhof Palace, Red Square, Volkhov River, Olkhon Island and Alexander Garden.

The Astana-Kiev train takes from Kazakhstan to Ukraine, getting off in Charkov or Kiev to continue to Donezk or wherever one wishes to. Almaty-Astana train connection is quite straightforward and the Astana-Kiev train might be operated every two days. Ukraine struggled initially after gaining independence, but the country has made progress ever since, and is now one of the nations to have upwards of 20 million tourists per year.


The road trip from Tbilisi to Baku is real fun and adventure. Georgia being one of the smaller CIS nations still offers a lot when it comes to popular tourist attractions. Some of the most visited places include the religious sites of Sioni Cathedral Church, Metekshi Cathedral, Jvari Church, Anchiskhati, Tbilisi Great Synagogue Basilica, and David Gavja Monastery. On the way to Azerbaijan border, there is a city called ‘Rustavi’ in Georgia.

On the Georgian side of the border, there are duty free shops, restaurants and even currency exchange. On the Azerbaijan side of the border, there is nothing but only a snacks and drinks shop. Dozens of car are available there to travel anywhere in Azerbaijan. On the way to Baku, the first surprise is a city called ‘Ganja.’ Baku, one of the cities, to attract the most tourists every year in Azerbaijan, because of its history and architecture. The Tigranakert of Artsakh is a city famous for its ruins and is one of the oldest cities in the nation.