Why Should You Visit Baku

Baku in the Azerbaijan is a great place to go to. For its small description following can be said. It is located on the shores of the Caspian Sea, on the crossroad of Europe, Asia and Middle East. It is the largest city on the Caspian Sea, 28 m below the sea level and so this is the lowest national capital in the world. Baku is the largest city in the world below sea level. Freestyle wrestling is regarded traditionally as national sport, while Football and chess, the most popular games here. Baku is 21st century city with 2000 year of dynamic history located on the shores of Caspian Sea. The city can be seen in two parts. One is the downtown area and the second is the old inner city. Little over 2 million population, about 25% people in the country of Azerbaijan live in metropolitan area of Baku. Baku in recent times is reaching new heights. The country, culture and people here are amazing and one who travels to this place will realize this immediately. Baku city is the scientific, cultural and industrial center of Azerbaijan. In recent past Baku has become an important venue for international events. It hosted the 57th Eurovision Song Contest in 2012. 28th June of 2015 only was the concluding day of European Games held here. It will host European Grand Prix 2016 and Euro 2020. Baku is known by its nick name ‘City of winds’. 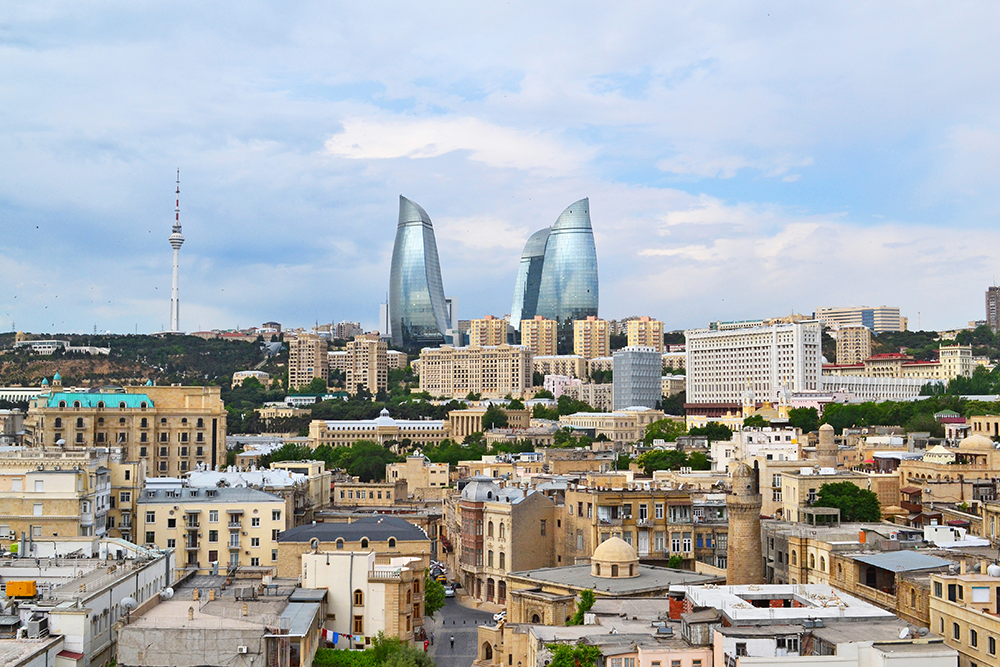 Reasons why you should visit Baku?

Baku has all the ingredients that makes it a must see place in Azerbaijan. Baku is the most famous region for tourists in entire Caucasus region. Baku is a great mix of cultures because Azerbaijan lies at the cross road of Asia, Europe and the Middle East. Naturally it has gathered influences from all these regions in terms of cuisine, culture, lifestyle etc. Anyone in the first look would observe the fact that Baku is both new and old. You can experience them separately. To explore the old part go to the ancient old city which is surrounded by massive brick walls on all the sides. To enjoy the new part of the Baku you can go to the modern skyline Flame Towers along with various new and urban attractions in this part of the city.

People find Baku as Mini Dubai in terms of tourist attractions around town it has. In the city of Baku you can do many things and options for entertainment are plenty ans the great thing is that the city is expanding. One must walk around the city of Baku to get the real essence of the city. In the old city you will find cobblestone streets, narrow winding alleys, boutique houses and plenty of local stores, cafes and restaurants.  To get the best of New Baku you must go up the Flame towers, the most iconic structure of the Baku. Along with Flame towers you can also see some of the most modern buildings in the region. Take a cable car to get to the base of Flame towers and from there you can go to observatory deck to experience an amazing view.  Other amazing sight in Baku to see is Heydar Aliyev Center Museum, a funky modern building. 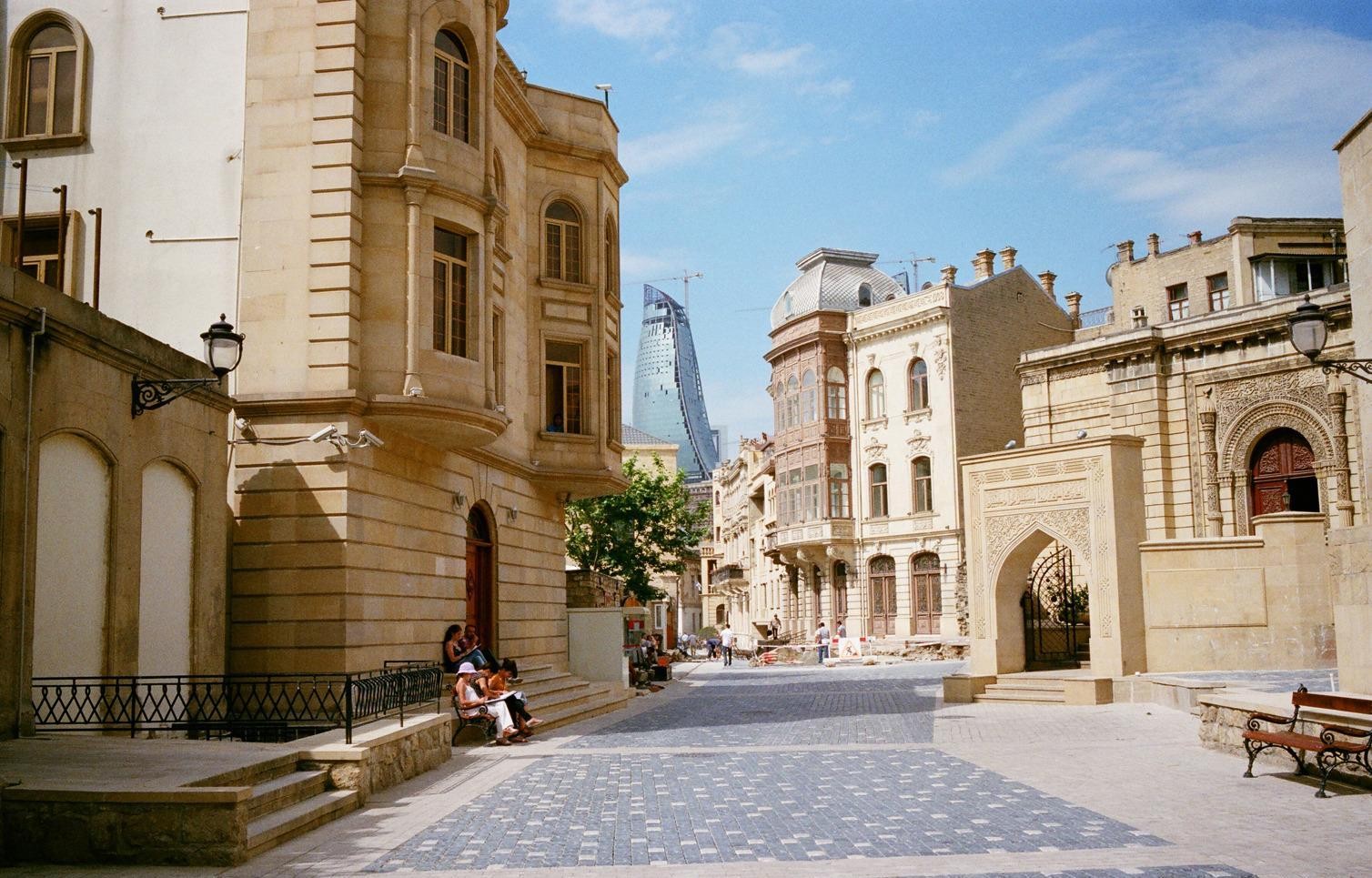 Other great places in Baku worth visiting are old town known as Icheri Sheher, Atashgah Fire Temple, National Museum of History of Azerbaijan, Yanar Dagh, Qala, Baku Boulevard, AF Mall and others. Adjacent to the Baku city is Caspian Sea which is a massive lake or an ocean. You can enjoy walking down with numbers of cafes, bars, restaurants, parks here. Your time in Baku is incomplete without tasting local food. Kebab, Salad, flat bread, fresh fruits and vegetables are only some of the Baku cuisine you have to taste when you are in Baku on your Azerbaijan Tour Package.