5 Places You Must See in Baku

Baku is located on the shores of the Caspian Sea, on the crossroad of Europe, Asia and Middle East and the largest city on the Caspian Sea. Baku is 28 m below the sea level which makes it the lowest national capital in the world. Baku is 21st century city with 2000 year of dynamic history. The city can be seen in two parts, the downtown area and the old inner city. Little over 2 million population, about 25% people in the country Azerbaijan live in metropolitan area of Baku. Baku in recent times is reaching new heights. The country, culture and people here are amazing and one who travels to this place will realize this immediately. Baku is popularly known by its nick name 'City of winds'.

When you are in Baku, you must explore every bit of it. The city in Azerbaijan is wealthy, colorful and has many attractive tourist spots. So, let us see some attractions in Baku which you can visit on your Azerbaijan Tour Package. 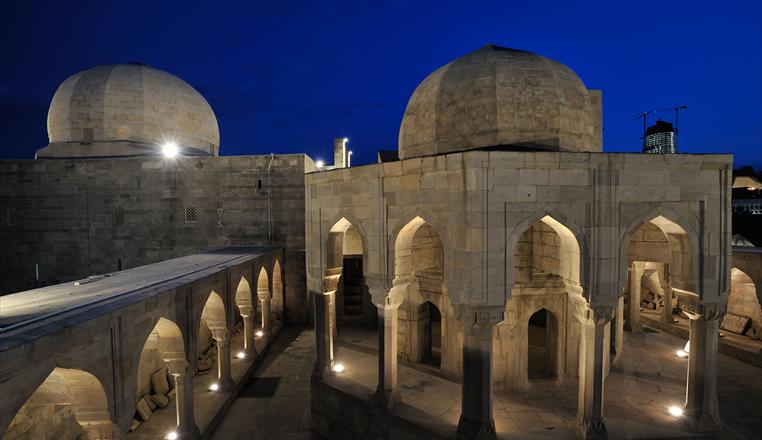 When you start searching for places to see in Baku, Palace of the Shirvanshahs will be right on top. This attracts attention of visitors landing in the Baku city. Palace of Shrivanshahs is the biggest monument in Baku, Azerbaijan. It is a 15th century palace which was built by Shrivanshahs kingdom who ruled here from 861-1538. Palace of Shrivanshahs is popularly termed by UNESCO as ‘one of the pearls’ of Azerbaijan architecture. The complex contains the main building of the palace, Divanhane, the burial-vaulst, the shah’s mosque with a minaret, Seyid Yahya Bakuvi’s mausoleum, a portal in the east – Murad’s gate, a reservoir and the remnants of the bath-house. You can explore amazing architecture of Palace of Shirvanshahs. 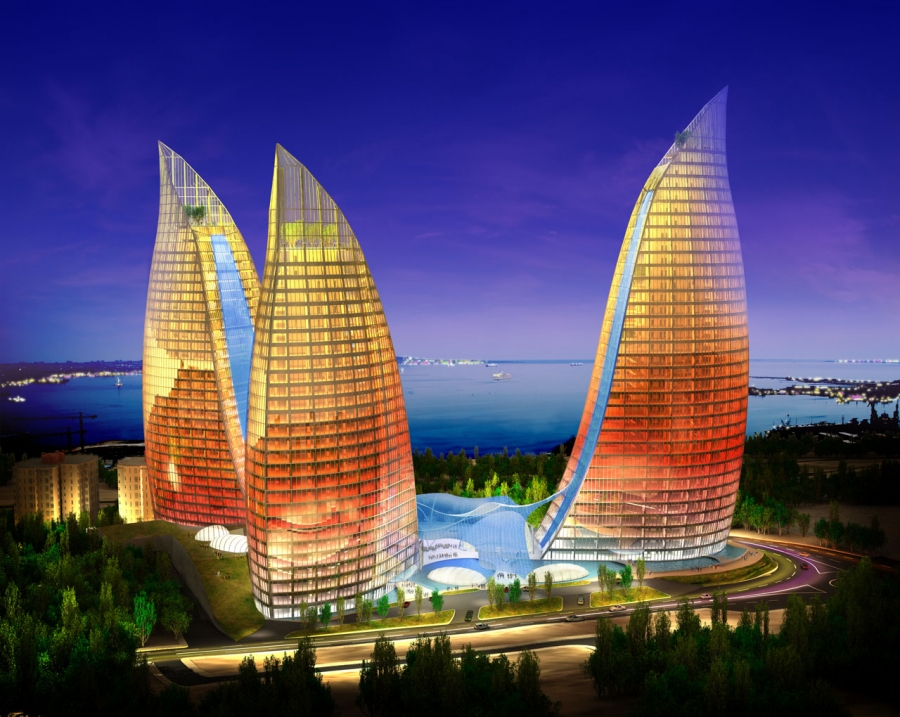 You must see Flame towers in Baku, the tallest skyscraper in Azerbaijan with a height of 620 ft. These are 3 buildings; south, east and west. There are apartments, offices and hotels in Flame towers. The facades of the three Flame Towers are turned into gigantic display screens with the use of more than 10,000 high-power LED luminaries. The Illumination of Flame Towers designed is considered one of the best in the world. The Flame Towers are completely covered with the LED screens that display the movement of a fire visible from the farthest points of the city. 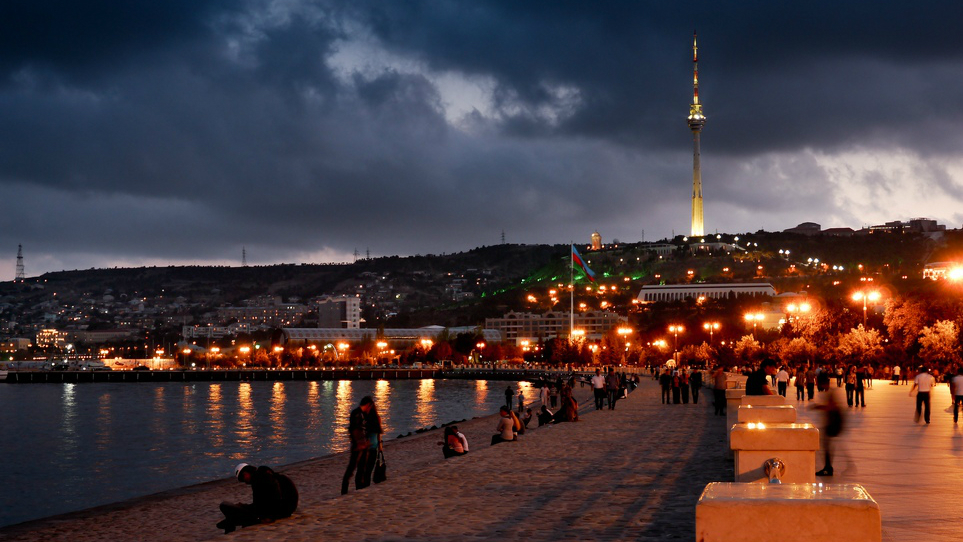 Baku Boulevard which is officially known as Seaside National Park is a happening place in Baku. From this place you can observe the Caspian Sea and the most beautiful night view of Baku. You must walk here and along the walk you can see shopping malls, business centers, restaurants, ‘chaykhana’s (tea houses) and sophisticated plants. You can simply relax at the City Boulevard after a busy time sightseeing in Baku city. You will get some fresh air coming from the sea here. One thing you must do is to take a boat tour and dive into the best feelings. 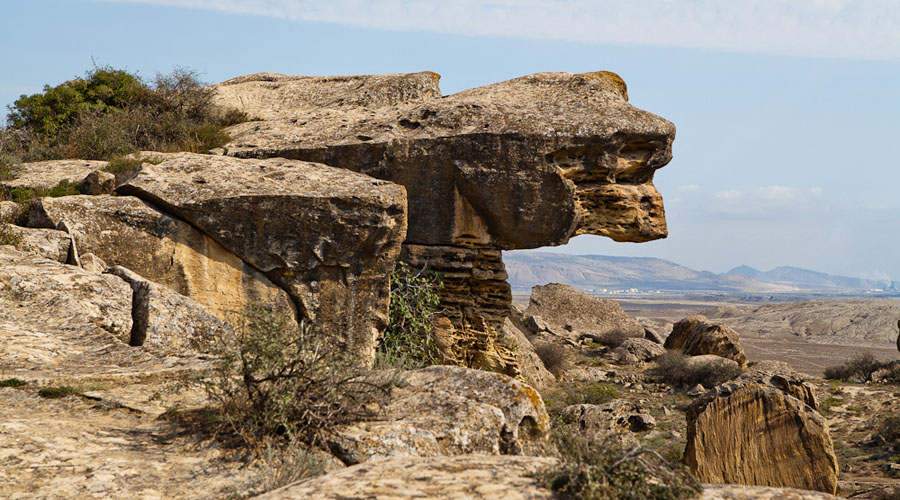 Gobustan National Park is about 64 KM southwest from the center of Baku on the west bank of the Caspian Sea. This is a hill and mountain site occupying the southeast end of the Greater Caucasus mountain ridge in Azerbaijan. It is located mainly in the basin of Jeyrankechmaz River, between the rivers Pirsagat and Sumgait. The territory of Gobustan is cut up with numerous, sometimes rather deep ravines. Gobustan is famous for its rock drawings. These drawings date back to 40,000 years. Gobustan is considered as the place where earliest settlement of people in Azerbaijan took place. You can see reflection of the activities of ancient people such as dance rituals, hunting scenes, carpentry and the images of animals.

These are some amazing places in Baku, you must visit when you are on your Azerbaijan Travel Package.