There are many facets why a place can be fascinating for travelers. One of those is surely the age of the place. Places which are really old do attract tourists. And there are some really old places on the planet. One among those is Baku in Azerbaijan. Historians say that history of Baku dates back to 12th century while others say it goes back to 7th century. Well however old may be the history of old city of Baku, it is first place in Azerbaijan to be classified as World Heritage Site by UNESCO in 2000. The old city once used to be the main gate of the city. During the medieval period of Baku, monuments such as the Synyg Gala Minaret, the fortress walls and towers, the Maiden Tower, the Multani Caravanserai and Hajji Gayyib bathhouse, the Palace of the Shirvanshahs, the Bukhara Caravanserai and Gasimbey bathhouse were built. In this article we will Explore Palace of Shirvanshahs. 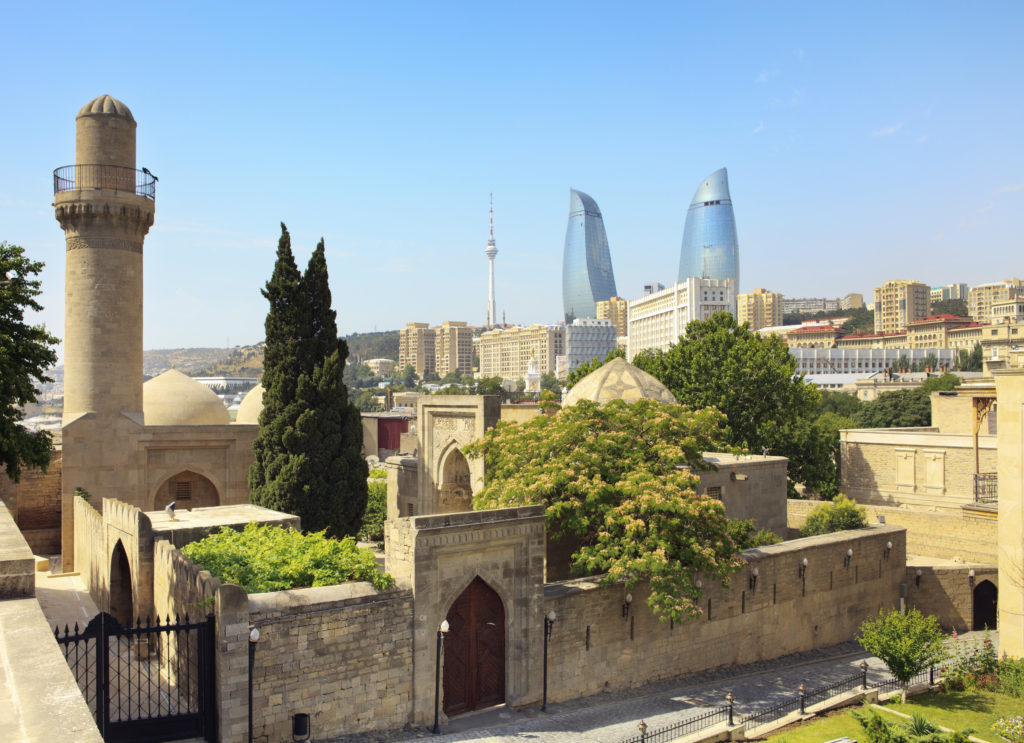 When you start searching for places to see in Baku, Palace of the Shirvanshahs will be right on top. This attracts attention of visitors landing in the Baku city. The palace is of huge importance in the history of Azerbaijan. Palace of Shirvanshahs is the biggest monument in Baku, Azerbaijan. It is a 15th century palace which was built by Shirvanshahs kingdom who ruled here from 861-1538. Palace of Shirvanshahs is popularly termed by UNESCO as ‘one of the pearls’ of Azerbaijan architecture. The complex contains the main building of the palace, Divanhane, the burial-vaulst, the shah’s mosque with a minaret, Seyid Yahya Bakuvi’s mausoleum, a portal in the east – Murad’s gate, a reservoir and the remnants of the bath-house. The name Shirvanshahs literally means “The kings of Shirvan”. Shirvan was the first capital’s name of the kingdom. But frequent earthquakes happening in Shamakha led the capital to move to Baku and it became new capital. In 1964 the palace was announced as museum and in 2000 this along with Maiden Tower was inscribed into UNESCO World Heritage Site list.

The Palace has several parts namely Main building, Divanhane, The Keygubad mosque , The Mausoleum, The Palace Mosque, Seyid Yahya Bakuvi’s mausoleum, a portal in the east – Murad’s gate, a reservoir and the remnants of the bath-house. All these parts showcase the great architectural brilliance of the palace. The two-storey building of the palace numbers about 50 dimensions and outlines of the constructions connected with three narrow winding staircases. Other parts also have significant past and they represent a great aspect of the palace along worth exploring. Why and when were they built and how beautifully they represent the medieval period architecture representing not only Azerbaijan but also Islamic Civilization in other parts of the world in those times. 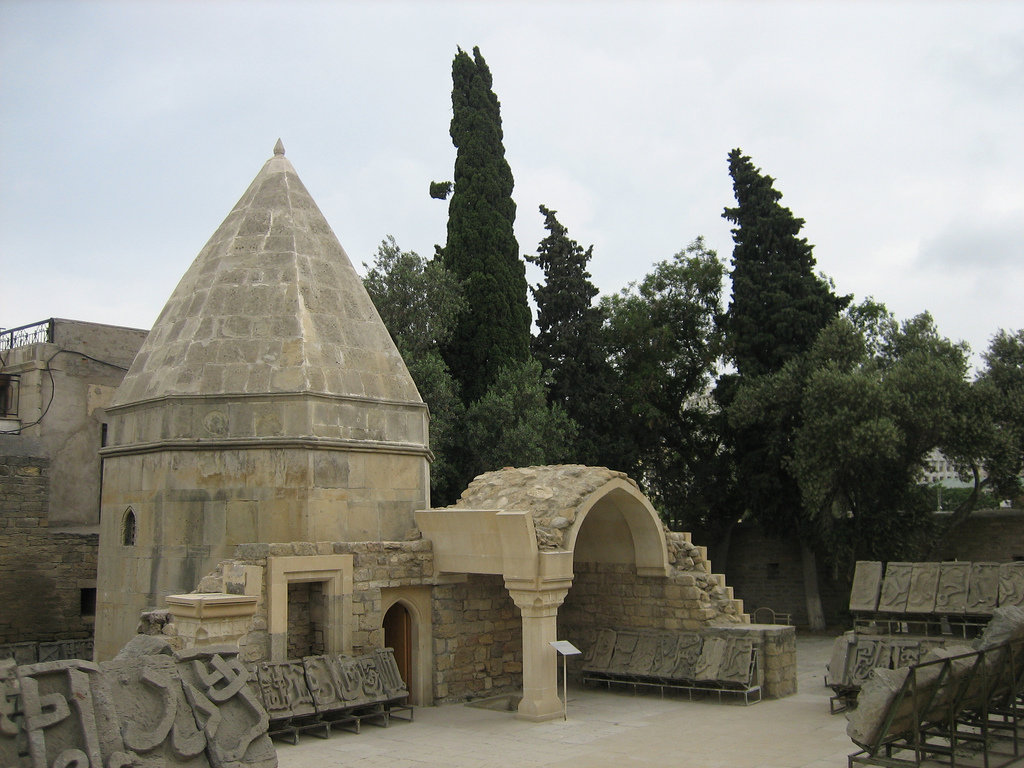 You must Explore the palace of Shirvanshahs as the palace is a great place to spend some time and go into the past of Azerbaijan. In the palace different sections of the palace offer you enough to explore for their reason why they were built, time when they were built and architecture which will tell you about creative brilliance of those times. You can see it in Divankahan which is a small stone pavilion, The Mausoleum of the Shirvanshahs which is rectangular and crowned with a hexahedral cupola that is decorated from outside with multi-radial stars and The Palace Bath house which is on the lowest terrace of the complex and it was discovered in 1939 and dates to 17th century.

You can take pictures inside the palace and also buy souvenirs as there is a room to grab them. You will get anything from magnets and ‘armudu’ glasses which are traditional pear shaped glasses for tea to official postmarks of Baku European games and city map of Baku. In brief you must spend some time sightseeing at palace of Shirvanshahs when you are in Baku on your Azerbaijan Tour Package.