When we talk about Kyrgyzstan the first thing that comes to the mind of travelers is picturesque beauty of landscape high altitude snow-capped mountains and beautiful high altitude lakes. Of course Kyrgyzstan is famous for its heavenly outlook. But that alone does not cover the whole gamut of must see places in Kyrgyzstan. There is great history of this place as well. So there are man-made places also which you would love to see when you are on a Kyrgyzstan travel package. Museums are one thing that defines entire Central Asia in one way and in this article we are going to see about a museum which is named after a Great Russian geographer explorer Nikolai Przhevalsky. Though he is a local icon but he is a renowned explorer of Central and East Asia. He explored places here which were unknown to the western world then. Let us see who Nikolai Przhevalsky was what is special about Nikolai Przhevalsky Museum in detail. 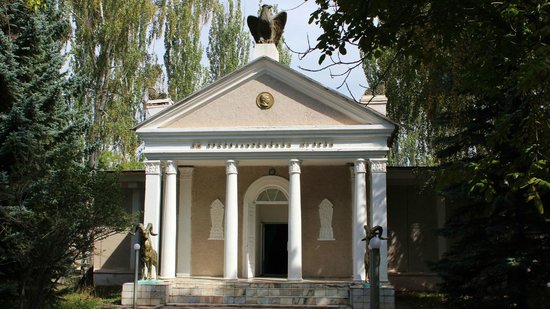 Nikolai Mikhaylovoch Przhevalsky was a Russian geographer and explorer. He explored Central and East Asia and made this part known to the western world. He was the one who made a great contribution in making European know about Central Asia and he was also the first European who described the only extant species of wild horse and that is named after him Prezwalski’s horse. From 1870 to 1883 he made four journeys to Central Asia. In his name was made this Nikolai Przhevalsky museum which is 12 KM away from north of Karakol on the Mikhaylovka inlet along with his grave. The museum is right there in the site where Nikolai had built the house for himself close to the lake. The museum was completed in 1957 along with a formal park dedicated to him. The museum is a neo classical single story building. The museum shows the details of the life of the great explorer Nikolai who died on the shores of Issyk Kul lake. The museum features sketches of local people, engravings, and books with details that show expeditions of Nikolai on a base relief map of Central Asia. Among the top exhibits of the museum are a huge globe, a 3D map, an armillary sphere and a stuffed horse which is presumed to have belonged to the scientist. You can also see a live horse here which is kept in a museum yard under white birch trees. The nearby ponds offer superb scenic panorama from the balcony of the museum. In the courtyard of the museum itself is the burial place of Nikolai Przhevalsky. So on your Karakol trip when you are on a Kyrgyzstan travel package, you should add this museum on the must see places. 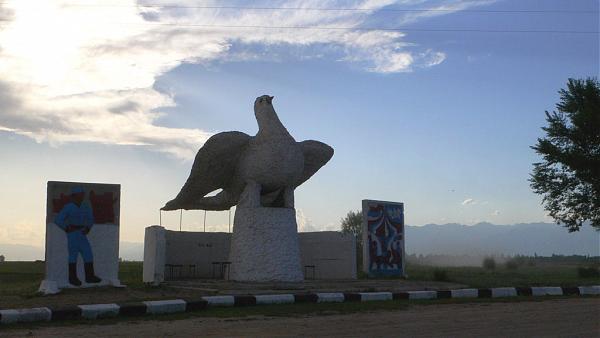 In the museum you can see lots of letters, photos and books of Nikolai. There are some excellent line drawings of the scenery and sights which Nikolai encountered during his explorations of the region. One thing that can delight you in the museum is the wall mural that changes its perspective according to the position of the viewer. You can also see on display Nikolai’s fascination for maps and explorations and the clever deals that he is said to have made with the Army so that army allowed him to travel in the region. You can see there a few dioramas with representations of the region's birdlife that include griffon vultures and a golden eagle. There is also a rather moth-eaten specimen of the native Mongolian horse named after the explorer himself: the short-legged Przhevalsky horse (and which is now being reintroduced to the Mongolian steppe from zoos, having disappeared from its natural habitat).

So how can you get to this small yet interesting museum? Well you can take a bus or hire a taxi from the town center. Go there, spend some time and experience the history with panoramic view when you take a Kyrgyzstan travel package and you are on Karakol tour.