Lakes are always wonderful. They are a gift of nature to the planet. There are millions of beautiful lakes world over. You should visit as many of them as possible in your lifetime to experience the picturesque view of water and the scenes around. Lakes form mesmerizing ripples. They showcase mirror like reflections. They are small, medium, big and very big in size. Many of them are at high altitude and many of them sit quietly at the plane. Among all of them some are really irresistible. They are charismatic. Lakes have always attracted travelers from all over the world. There are some beautiful lakes in the world like Issyk Kul Lake, Song Kol Lake in Central Asia region. And Russia, a beautiful country is also gifted with Lake Baikal, the deepest lake in the world. Do explore this lake on your Russia Tour. Before that let us explore this one nature’s magic, Lake Baikal in Russia. 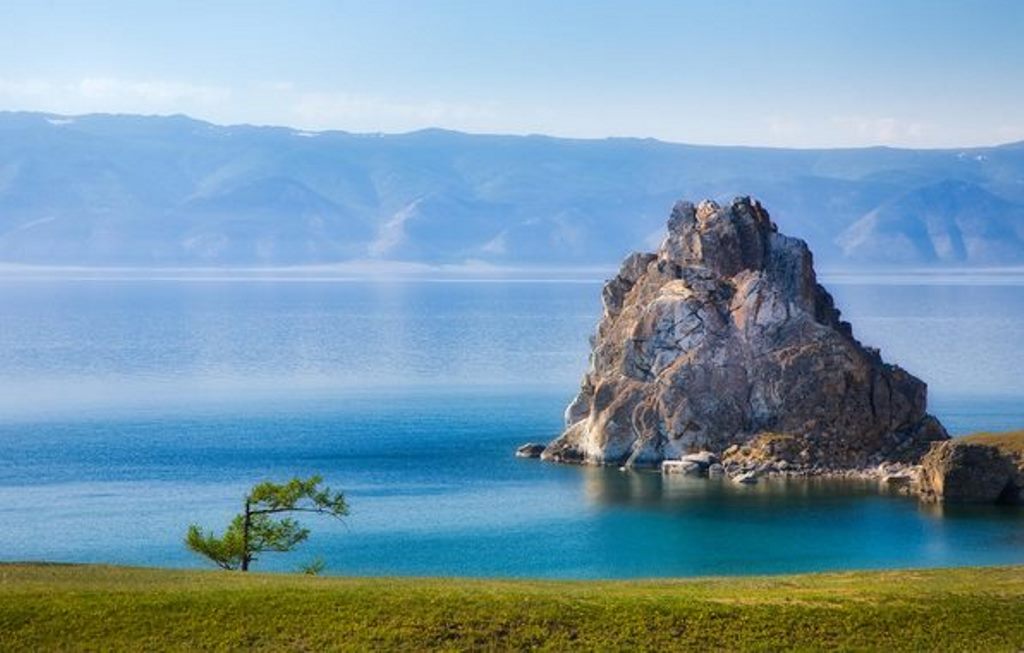 Lake Baikal is deepest on the planet. Lake Baikal is oldest too. The lake contains 20% of the world’s total unfrozen fresh water. Where it is located? Lake Baikal is in south of the Russian region of Siberia and at 1642 m, the deepest. What makes this lake exceptional to evolutionary science is the variety of endemic flora and fauna of it. This oldest and deepest freshwater lake in the world also curves for nearly 400 miles through south-eastern Siberia, north of the Mongolian border. One who is here on the shore of it by choice or by chance, is bound to be blown away by its grandeur, size and unparalleled magic of nature. No wonder Lake Baikal has been declared UNESCO world heritage site in 1996.

The oldest lake on the planet is more than 25-30 million years old and this sets it apart from other freshwater lakes in the world. Baikal is home to more than 1,700 species of plants and animals, two-thirds of which can be found nowhere else in the world. The lake is also surrounded by a system of protected areas that have high scenic and other natural values. The landscapes surrounding the lake basin are amazing too. For wild animals snow capped mountains are haven. Wild animals, boreal forests, tundra, lakes, islands and steppes around and what not, all are worth exploring with Russia Travel Package. Everything in and around the lake makes it exceptionally picturesque. The Baikal region has some 1,200 historical, archaeological and cultural monuments. A number of these are considered sacred. You can explore the mix of distinctive cultures in the region and an interesting human history. Baikal Mountains surround the valley and the lake consists of a few ranges. In the west there are the Baikal Mountains, in the east the Zabaikalskie Mountains. The Angara River is the only outflow of Lake Baikal. The ranges, rivers and valleys are tourist attractions of their own. 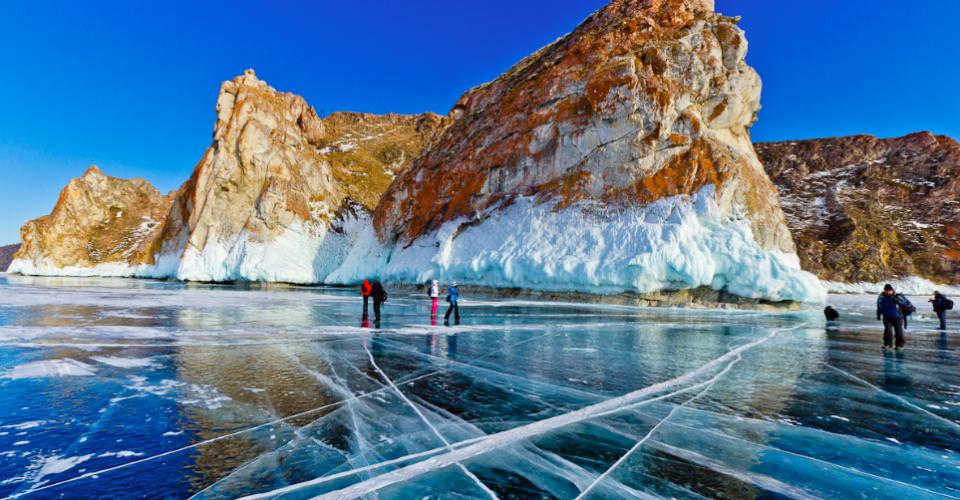 The deepest lake’s details include following. The length of the lake is 636 km. The length of the shoreline is 2000 km. Maximum width is 79.5 km and the minimum width minimum is 25 km. Medium width medium is 47.8 km. The lake has icy depths of 1,642 meters in certain areas. The frozen surface of freshwater lake can withhold the weight of people and cars too. You can see into its crystal-clear water, fish, plant life, stones, and various objects shimmer under the thick layer of ice. The lake is so large that major part of the lake is still untouched. In the absence of roads the lake remains wild. Thus many of these shores are accessible through water only. So for boat travelers Lake Baikal is one to fall in love with immediately. No doubt this Russian destination is more than just a different landscape. Once you happen to be on its shore wishing to be here again is quite natural. Lake Baikal has been named as a place of wonder and water. If you are one of the die-hard lovers of old, deep and freshwater lakes in the world, you must plan to go and see Baikal Lake in Russia as soon as possible. All these put together make Lake Baikal the deepest and oldest one in the world a must see attraction on your Russia Tour.

You can also check out other sites from Russia which are listed as world heritage sites: 5 World Heritage Sites of Russia