Alay Bazaar or Oloy market is one of the oldest Bazaars in Tashkent. The bazaar saw trade caravans passing through it over the century to China, India, Europe and Middle East. It played a role of cultural center and social center for locals of Uzbekistan and visitors where people gathered to share and collect news about like in other countries. 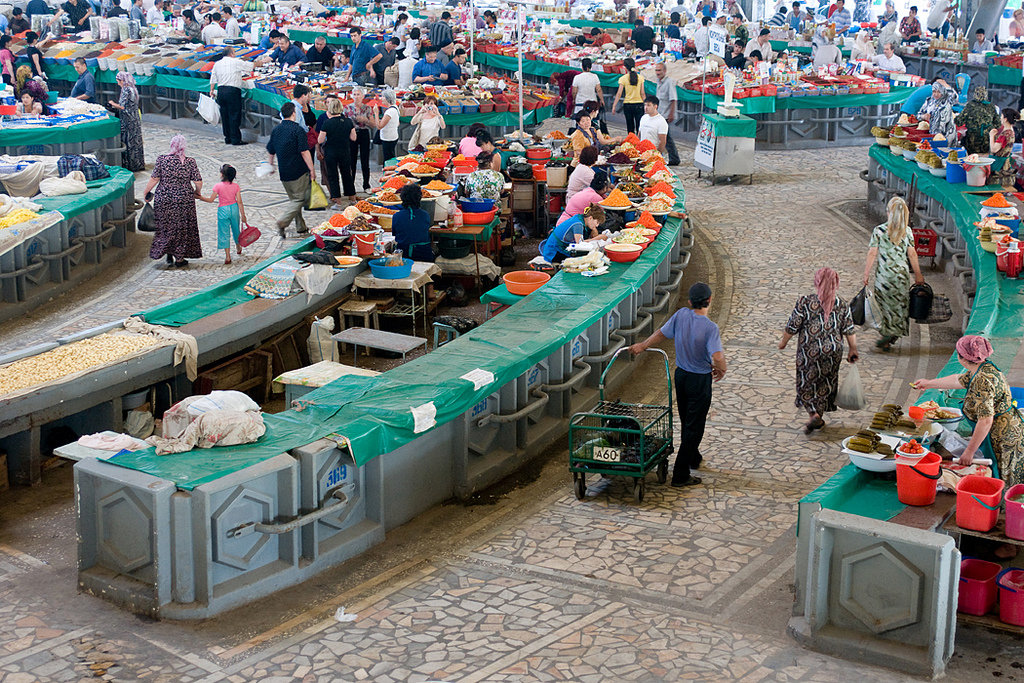 Today the Alay Bazaar is famous for vegetables, fruits, dry fruits, spices and oriental sweets. You can pick Uzbek melons, watermelons, grapes, salt almonds and other fruits from the market. One can also buy beautiful and varieties of jewelries and other souvenir items from Alay Bazzar. 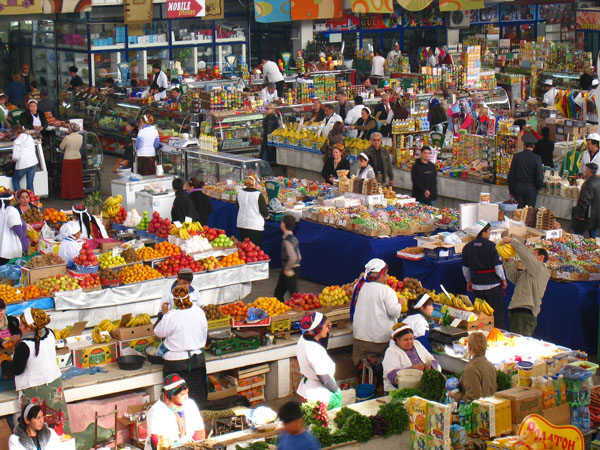 As the quality and variety of items in the market is high, you will surely get spoilt for choices when you reach and roam in the Karavan Bazaar.

If you love the set up of hotchpotch stalls in a market then you must visit Askia Farmer’s market in Tashkent. The market is full of every item one can think of. You will get food, furniture, kitchen appliances, DVD and other things at one place. 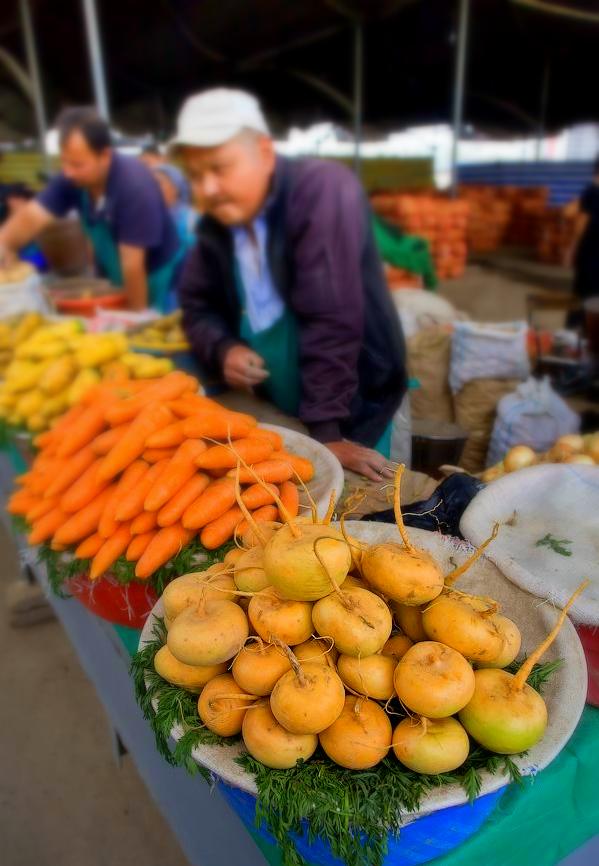 Askia Farmer’s market is close to Babur Recreation Park in Tashkent. You can spend some busy time in the market checking all the stalls which attract the visitors in the market. 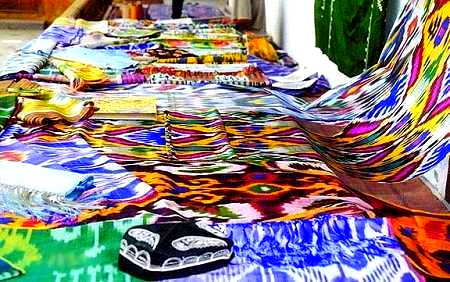 This is definitely the most famous and happening Bazaar in Tashkent. The Bazaar is hundreds years old. Chorsu Bazaar is a traditional bazaar with bright colors. Chorsu is biggest and oldest in Uzbekistan and in Central Asia. Located across the street from Chorsu Station of the Tashkent metro near Kukeldosh Madrasah, in chorus all daily necessities are sold. 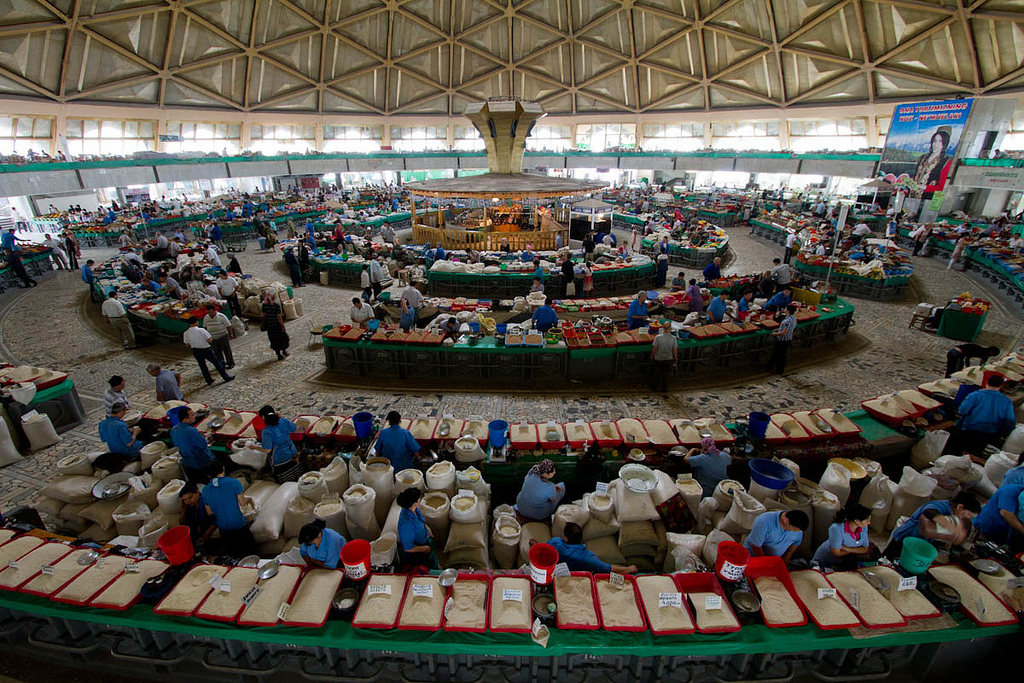 Tashkent since oldest time was a trade center where from good came into and out of Tashkent. So a fair was set up where goods came into and went out eastward, westward, southward and northward caravan routes. It was called Chorsu which means crossroad. Since then despite lot of attacks on Tashkent, this oriental bazaar has lived through. Chorsu bazaar like any oriental bazaar has played significant display of social life since beginning. People gathered, talked, shared their lives and so had great times. So chorus bazaar is not just a market place to buy goods but it enjoys great flavor of the orient.

So, these are some famous Bazaars of Tashkent where you can spend a great time for shopping local items which you can take home with you. On your Tashkent tour package or Tashkent holiday package you must take a day out or at-least few hours to visit one of these bazaars if not all of them and if you have time in hand then explore these wonderful oriental bazaars in Tashkent, Uzbekistan in detail.