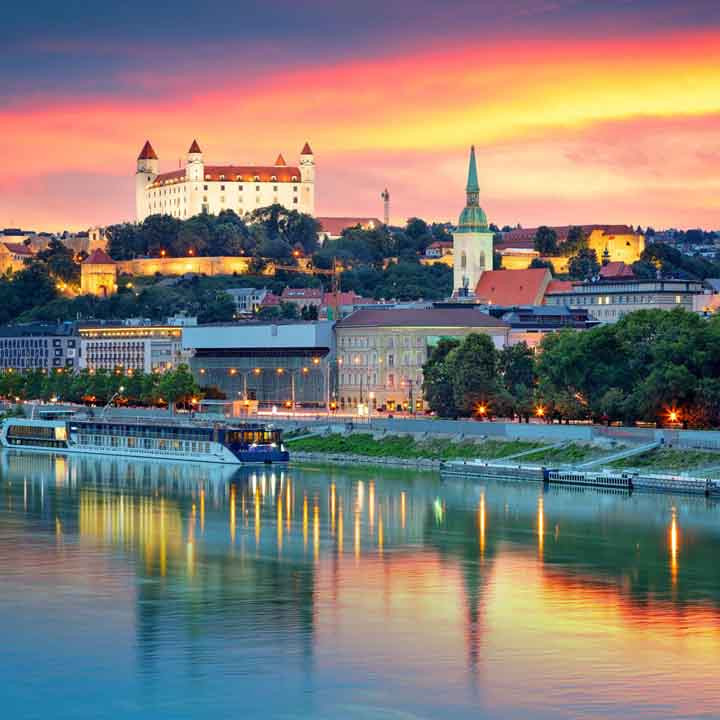 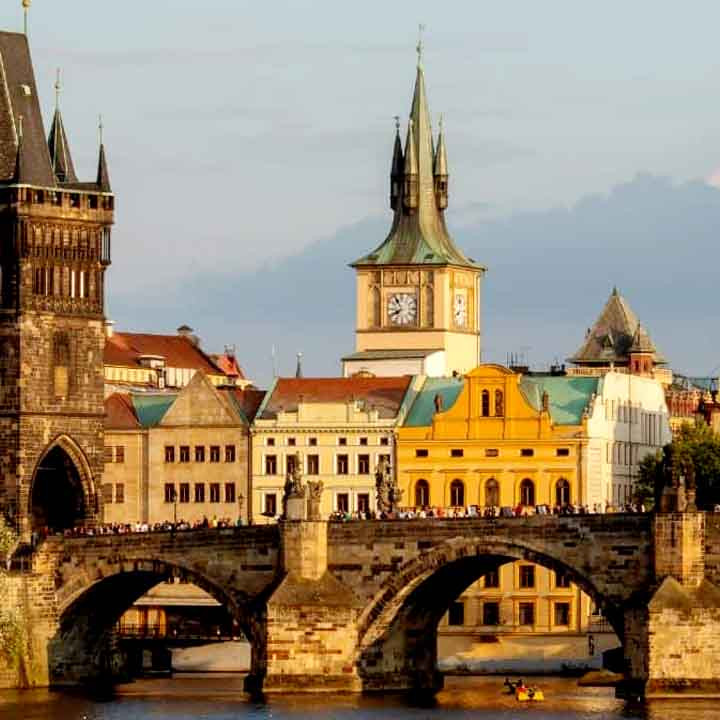 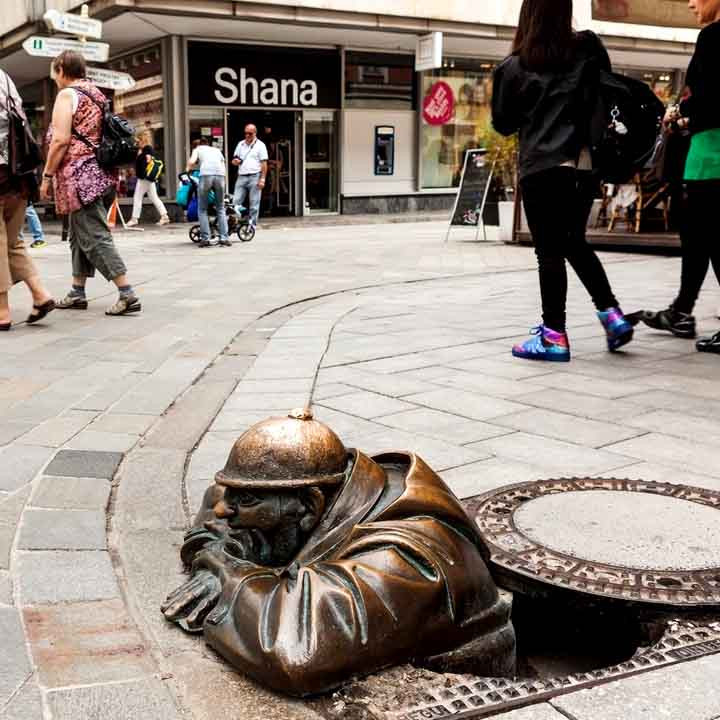 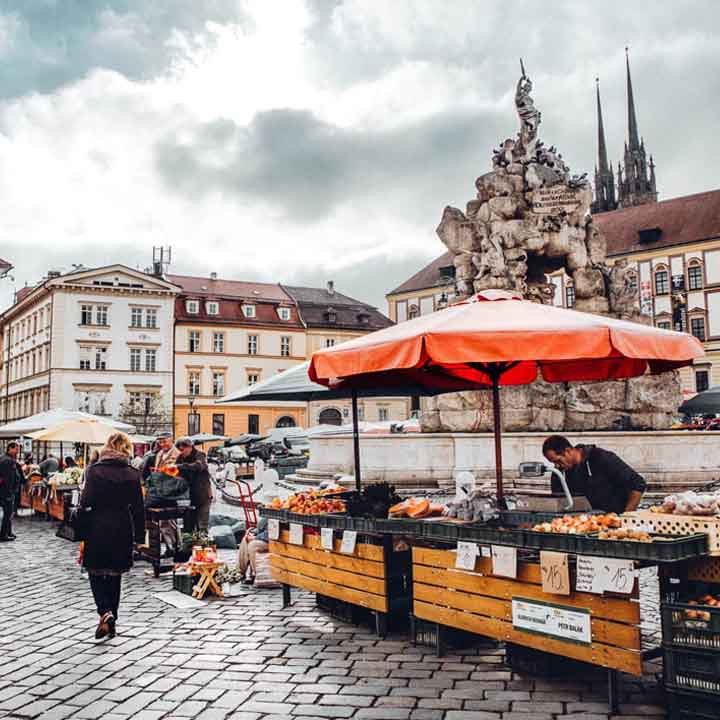 Cathedral of St. Peter and Paul

Prague Castle is a castle complex in Prague Czech Republic built in the 9th century. It is the official office of the President of the Czech Republic. The castle was a seat of power for kings of Bohemia Holy Roman emperors and presidents of Czechoslovakia. The Bohemian Crown Jewels are kept within a hidden room inside it. According to the Guinness Book of Records Prague Castle is the largest ancient castle in the world occupying an area of almost 70000 square metres at about 570 metres in length and an average of about 130 metres wide. The castle is among the most visited tourist attractions in Prague attracting over 1.8 million visitors annually.

Cathedral of St. Peter and Paul

The Cultural World Heritage Site of Schnbrunn Palace is Austrias most frequently visited tourist attraction. In the palace the residential and state rooms with their original furnishings and decorations convey an authentic impression of the imperial lifestyle. The park and gardens surrounding the palace make Schnbrunn in a unique synthesis of Baroque art as well as providing a convenient and highly popular recreational area for Viennas population.

Send us a query for Central Europe