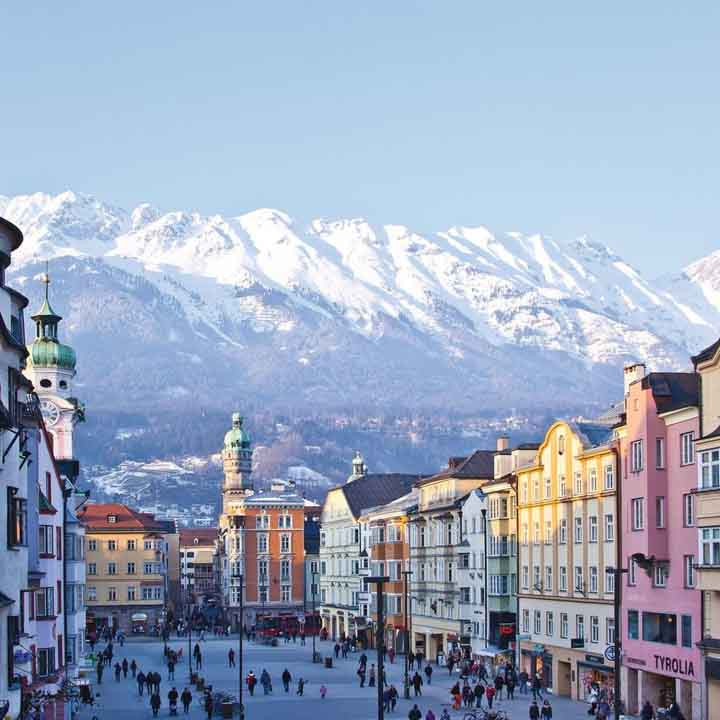 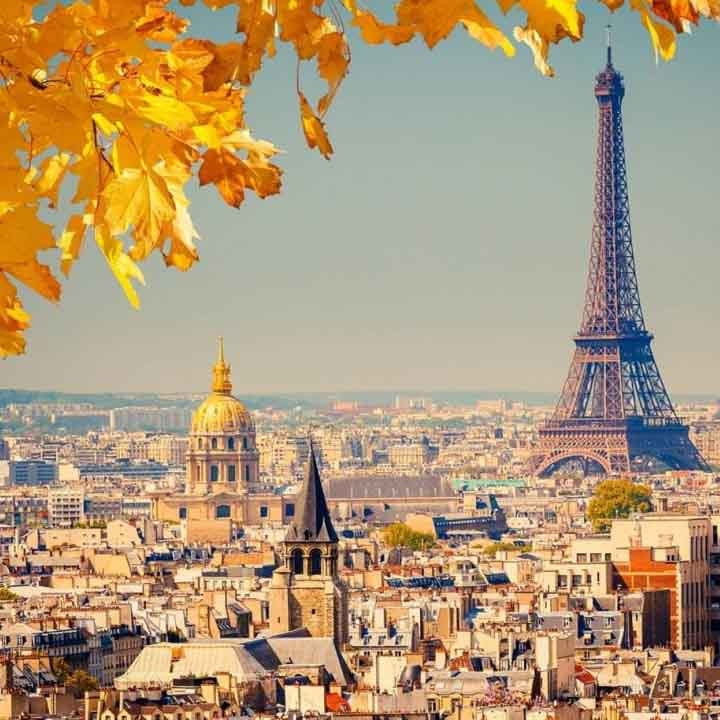 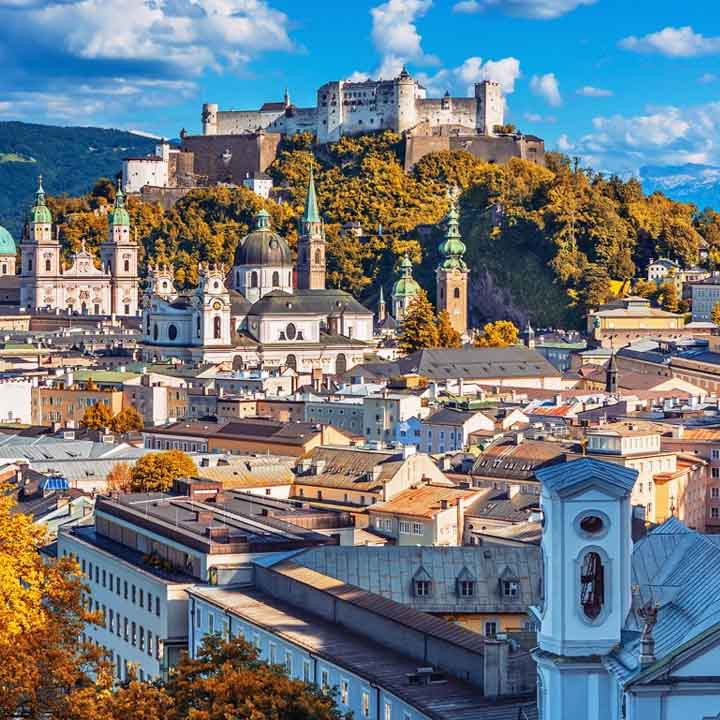 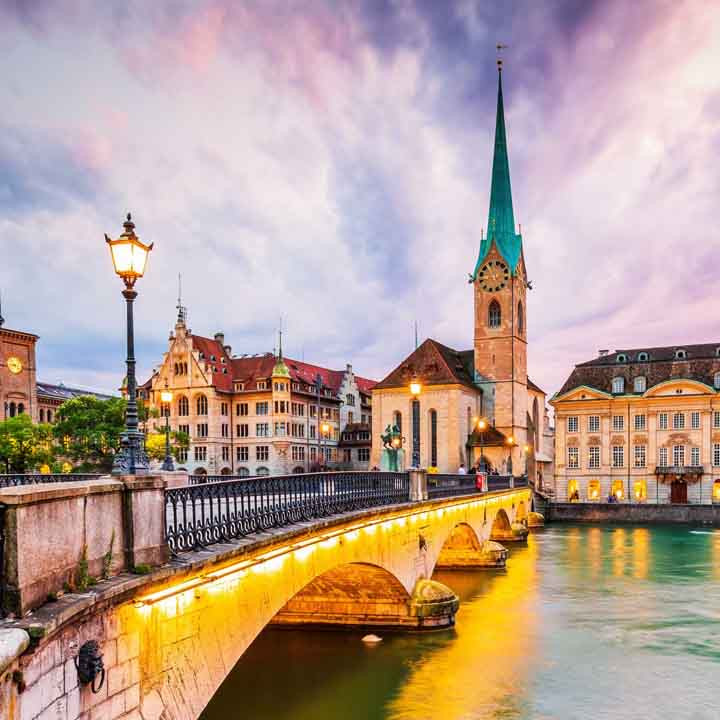 The Eiffel Tower is a wrought iron lattice tower on the Champ de Mars in Paris France. It is named after the engineer Gustave Eiffel whose company designed and built the tower.

Place Vendme earlier known as Place Louis-le-Grand is a square in the 1st arrondissement of Paris France located to the north of the Tuileries Gardens and east of the glise de la Madeleine. It is the starting point of the rue de la Paix. Its regular architecture by Jules Hardouin-Mansart and pedimented screens canted across the corners give the rectangular place Vendme th

The Royal Opera of Versailles is the main theatre and opera house of the Palace of Versailles. Designed by Ange-Jacques Gabriel it is also known as the Thtre Gabriel. The interior decoration by Augustin Pajou is constructed almost entirely of wood painted to resemble marble in a technique known as faux marble. The excellent acoustics of the opera house are at least partly due to its woode

The Louvre (English LOOV(-r)) or the Louvre Museum is the worlds largest art museum and a historic monument in Paris France. A central landmark of the city it is located on the Right Bank of the Seine in the citys 1st arrondissement. Approximately 38000 objects from prehistory to the 21st century are exhibited over an area of 72735 square meters. In 2019 the Louvre received 9.6 milli

The Palace of Versailles was the principal royal residence of France from 1682 under Louis XIV until the start of the French Revolution in 1789 under Louis XVI. It is located in the department of Yvelines in the region of le-de-France about 20 kilometres southwest of the centre of Paris.

Montmartre is a large hill in Pariss 18th arrondissement. It is 130 m high and gives its name to the surrounding district part of the Right Bank in the northern section of the city. The historic district established by the City of Paris in 1995 is bordered by rue Caulaincourt and rue Custine on the north rue de Clignancourt on the east and boulevard de Clichy and boulevard de Rochechouart to the

Send us a query for Best of Europe Tour