Fes is a magnificent Moroccan city that is both the oldest and biggest medina in North Africa and a UNESCO World Heritage Site! Fes Tour historically traverse Morocco's cultural capital. Explore towers of spices, traditional crafts, hammams and tanneries by discovering the historic walls of the delightfully crafted medina. Take one or two days to experience all the best things to do, with Fes Holiday Packages because the history is still very much alive here. 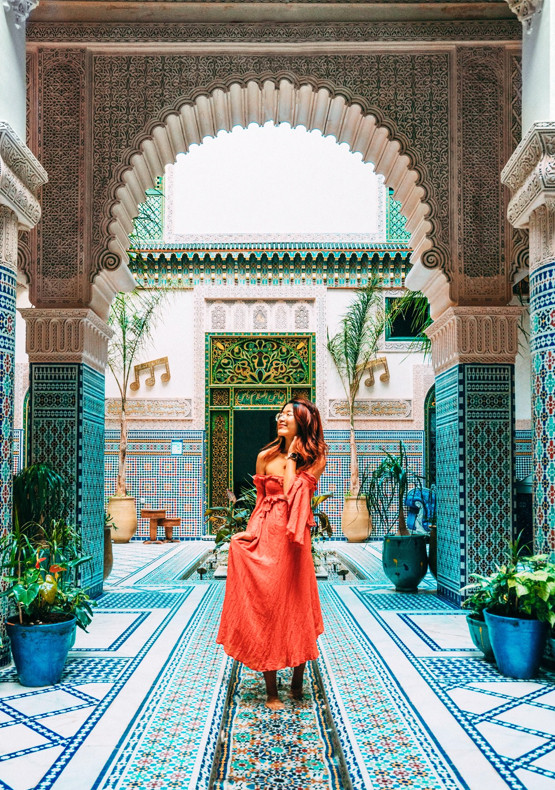 Top things to know about Fes 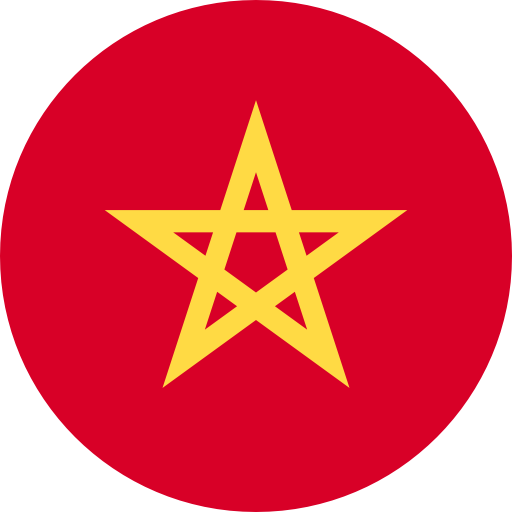 The University of Al-Karaouine located in Fes el Bali is the oldest university in the world, not Oxford or the Sorbonne. You will travel back in time by this walled city, a UNESCO World Heritage Site.

Plan A Trip To Fes

The earliest capital of Morocco was Fes, which was founded in 789 AD. Many consider its city to be the best preserved in the Arab world. It is enclosed by defensive walls and boasts a sizable medina (which even locals would tell you is a maze where you are guaranteed to get lost). There are a few adjacent forts in the hills where you may obtain fantastic views as the area is steep across Fes Tour.

The Medina, a bustling network of streets and alleyways with shops, eateries and cafés. There is a mosque, a fountain, a bakery and a bathroom on every street. The Medina is where most of the city's attractions are located. Large access gates and towering stone walls enclose it. There are stalls after stalls of local craftsmen selling their colorful pottery, rugs, leather goods (for which the city is renowned!) and other handcrafted goods inside the small, winding maze of lanes.

One of the top tourist attractions in Fes is a leather tannery, which is noteworthy for being in Morocco. You must enter one of the numerous leather shops surrounding the tannery to gain this view gazing down at the facility.  A riad is a typical Moroccan house with a central courtyard and fountain that is open to the sky. Luxury hotels have now been built inside some of the major roads. Large balconies and observation decks over the tannery can be seen on the stores. However book your Fes Tour Packages and experience the richness of the city.

The Quaraouiyine Mosque, undoubtedly the most famous building in the city, houses Al-Quaraouiyine University. Having been established in 859, it is said to be the oldest university that is continuously in use. It is still an important center for Islamic research.

With Fes Holiday Packages view the mosque, which can hold up to 20,000 people for prayer, is one of the biggest places of worship in entire Africa. It is one of the oldest libraries still in existence and contains a Qur'an from the ninth century among many other books.

In the heart of the medina stands the renowned religious structure known as the Bou Inania Madrasa. The structure, built in the fourteenth century, previously housed a school. But now the general public may see its amazing architecture.

Discover the majestic marble courtyard, the dexterous wood carvings and the infinite mosaic tilework in various greens. The nearby mosque, with its stunning green minaret that can be seen from all throughout the medina, carries on the color trend. This madrasa is undoubtedly the most opulent in the entire city! Don't miss this out.

With Fes Tour Packages check and visit Fes' renowned tanneries while you're there! Find countless earthen pots filled with various colored dyes used to tint animal hides. One of the nicest things to do in Fes is to visit the tanneries, which are a distinctive aspect of the city's culture. You should be aware that the stench is rather potent. To help you with the scent, locals will try to give you "free mint," although many people end up paying after that. As a result, it's best to keep in mind to bring some mint or a scarf.

Take a look at the royal palace's magnificent exterior. Unfortunately, visitors are not permitted inside this structure because the royal family and the government still frequently utilize it. However, the breathtaking blue mosaic tile walls and superb bronze doors make it one of the topmost aspect to do in Fes tour.

The Medina of Fes is a living testimony to a thriving city of the eastern Mediterranean. It had a significant impact on the growth of architecture, monumental arts and town planning, particularly in North Africa, Andalousia and Sub-Saharan Africa, primarily from the 12th to the 15th centuries. The older Marrakesh town planning paradigm served as a model for the new town of Fes Jedid.