A place of untold tales of yesteryears, fairytale-like natural sceneries, and one of the most authentic Russian cultures, the Golden Triangle takes you to some of the oldest and traditional cities of Russia. Discover the heart of the Russian orthodoxy in the Golden Triangle Route and revisit the long, illustrious history while trying out the most traditional dishes Russia has to offer. 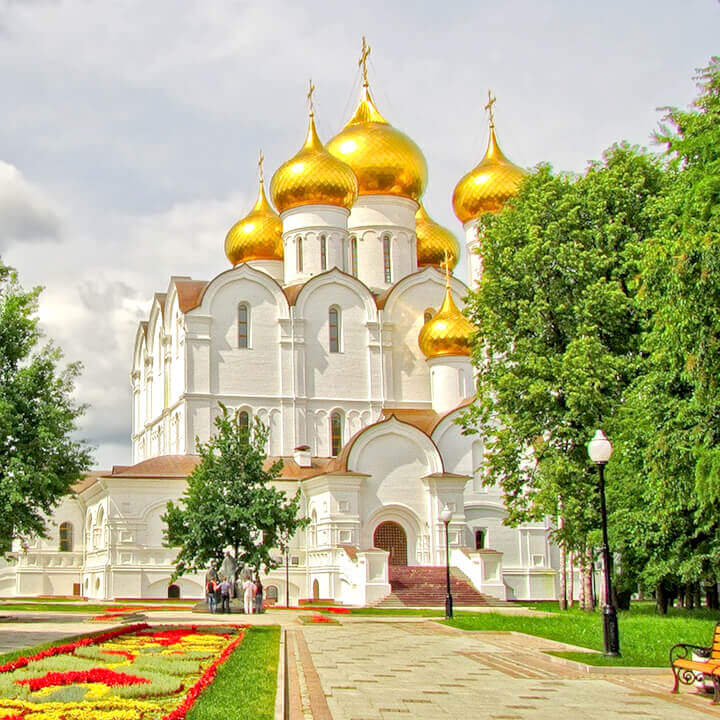 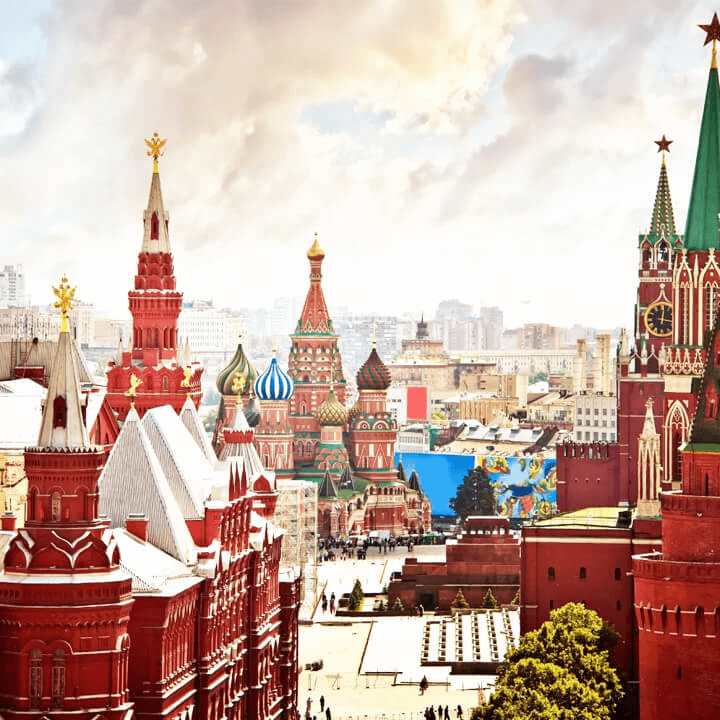 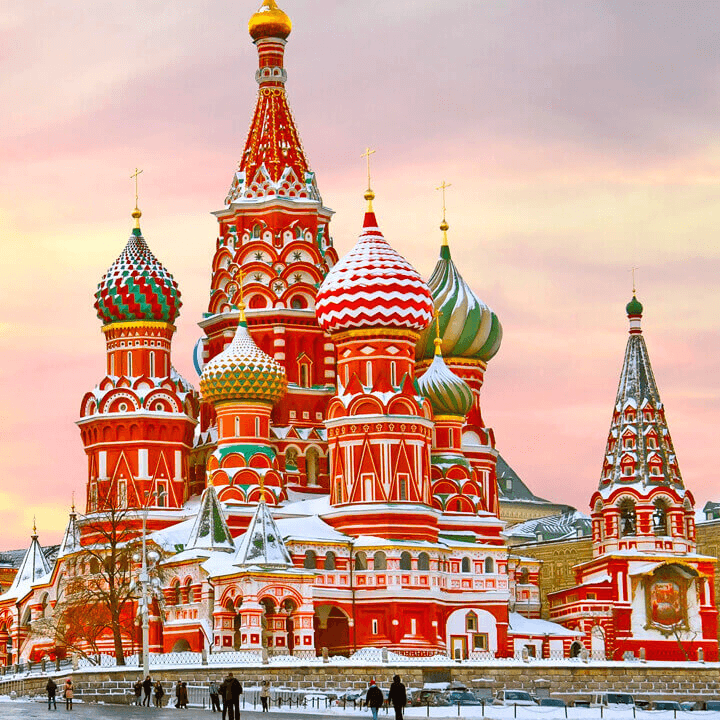 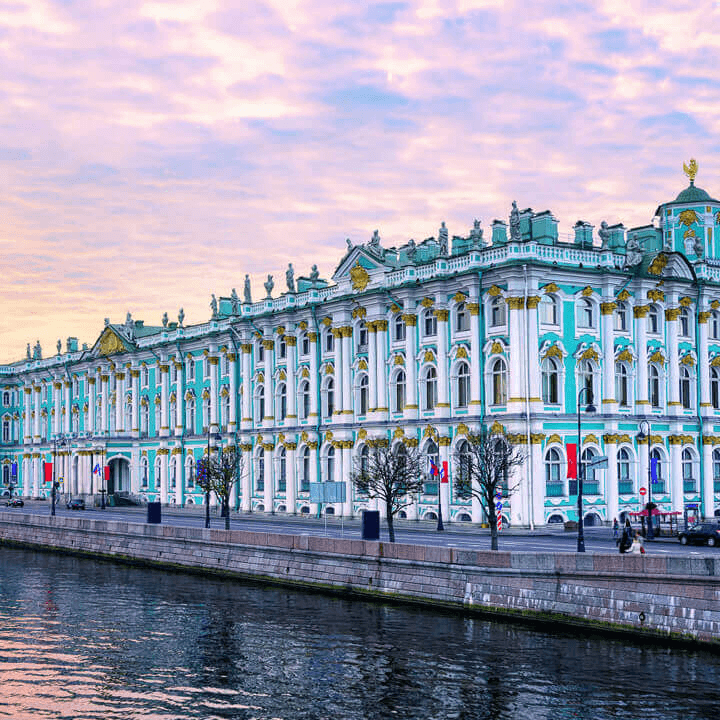 Lenin's Tomb: Lenin's Mausoleum also known as Lenin's Tomb, situated in Red Square in the center of Moscow, is a mausoleum that currently serves as the resting place of Vladimir Lenin. His preserved body has been on public display there since shortly after his death in 1924, with rare exceptions in wartime.

Victory park: Poklonnaya Gora was, at 171.5 metres, one of the highest spots in Moscow. Its two summits used to be separated by the Setun River, until one of the summits was razed in 1987. Since 1936, the area has been part of Moscow and now contains the Victory Park with many tanks and other vehicles used in the Second World War on display.

14:00 Kremlin Trip: The Moscow Kremlin, usually referred to as the Kremlin, is a fortified complex at the heart of Moscow, overlooking the Moskva River to the south, Saint Basil's Cathedral and Red Square to the east, and the Alexander Garden to the west.

Suzdal :The sparkling diamond in the Golden Ring is undoubtedly Suzdal – if you have time for only one of these towns, this is the one to see.

Sergiev Posad :Blue-and-gold cupolas offset by snow-white walls – this colour scheme lies at the heart of the Russian perception of divinity and Sergiev Posad’s monastery is a textbook example. It doesn’t get any holier than this in Russia, for the place was founded in 1340 by the country’s most revered saint, St Sergius of Radonezh.

Vladmir :Vladimir is one of the most beautiful ancient cities in Russia. It is 176 kilometers from Moscow. In Vladimir there are numerous ancient monuments.

Yaroslavl :Bordered by the Kotorosl and Volga rivers, the historic city center of Yaroslavl is a UNESCO World Heritage Site. The religious architecture is breathtaking and surreal, especially the emerald-domed Church of Elijah the Prophet and the gilded towers of the Assumption Cathedral.

08:00 Pickup from hotel & drive toward Suzdal enroute visit at the village of Sergiyev Posad. View the Trinity-St Sergius Lavra, Russia's most important monastery and spiritual centre of the orthodox church, considered as the “Russian Vatican. (Vehicle only for 1000-1800)

Drive towards Yaroslvl  , Yaroslavl is a magnificent city situated on a high bank of the Volga river, it is rich with cultural and architectural monuments of Russian history. Yaroslavl is one of the cities of Russian Golden Ring.  During Yaroslavl city tour you will visit Transfiguration monastery. This is main sight of the city. The monastery was built in the 12th century for defence purpose. Central building of the monastery is the Transfiguration cathedral. It became a burial place not only for rulers but also for rich citizens of the city including the Museum of Wooden Architecture and Peasant Life

The Peterhof Palace is a series of palaces and gardens located in Peterhof, Saint Petersburg, Russia, laid out on the orders of Peter the Great. These palaces and gardens are sometimes referred as the "Russian Versailles". The palace-ensemble along with the city center is recognized as a UNESCO World Heritage Site.

Send us a query for Golden Ring 9 Nights 10 Days