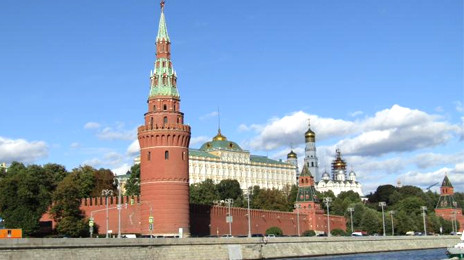 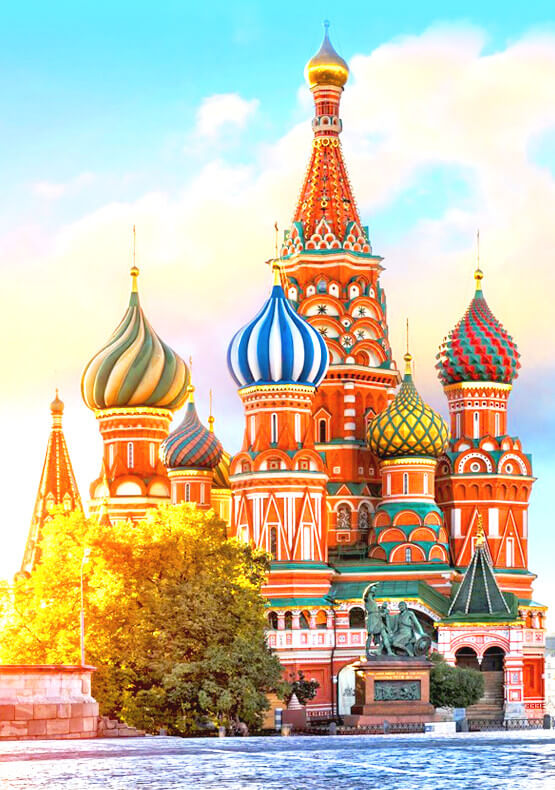 Russia: a journey to charm! 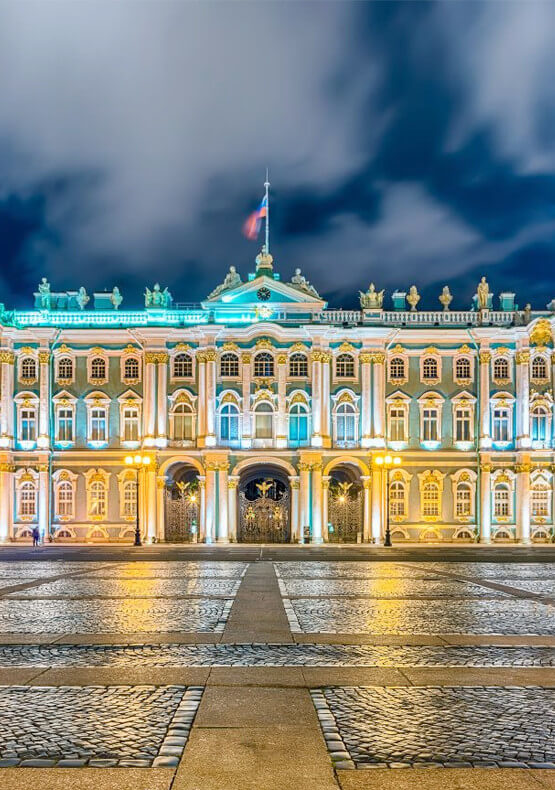 Russia: Highlights of an electrifying destination! 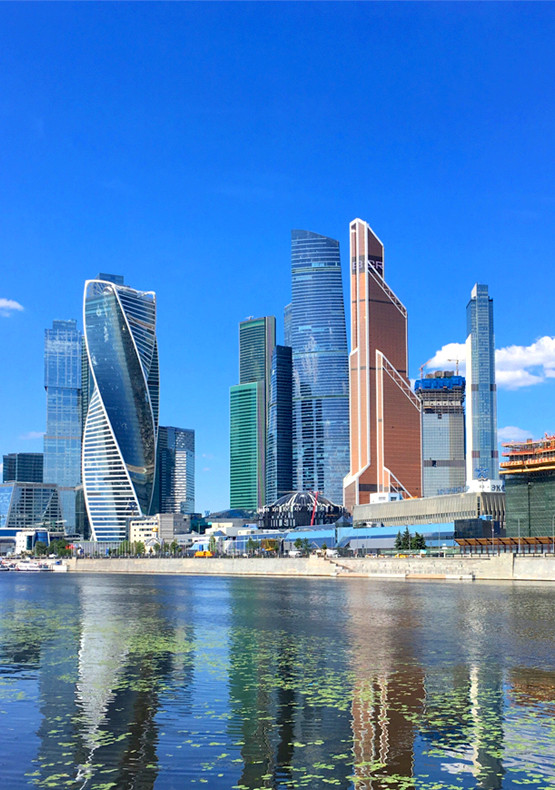 A Russian Tale of Two Cities 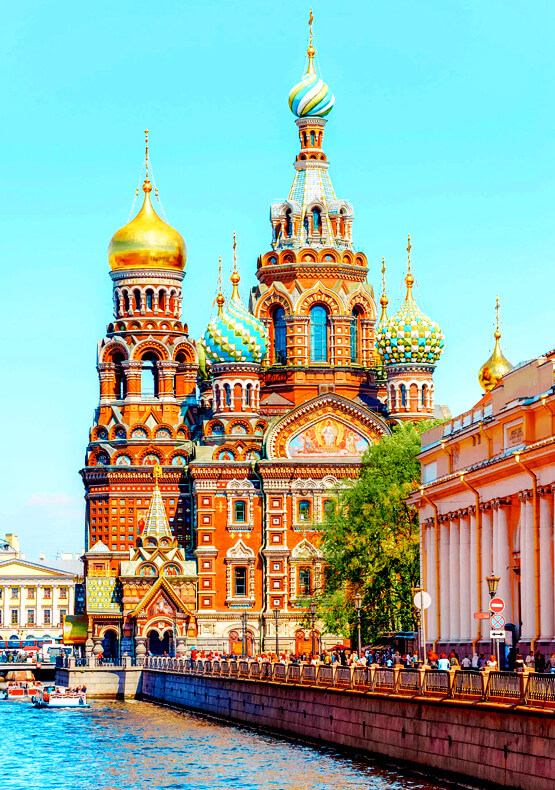 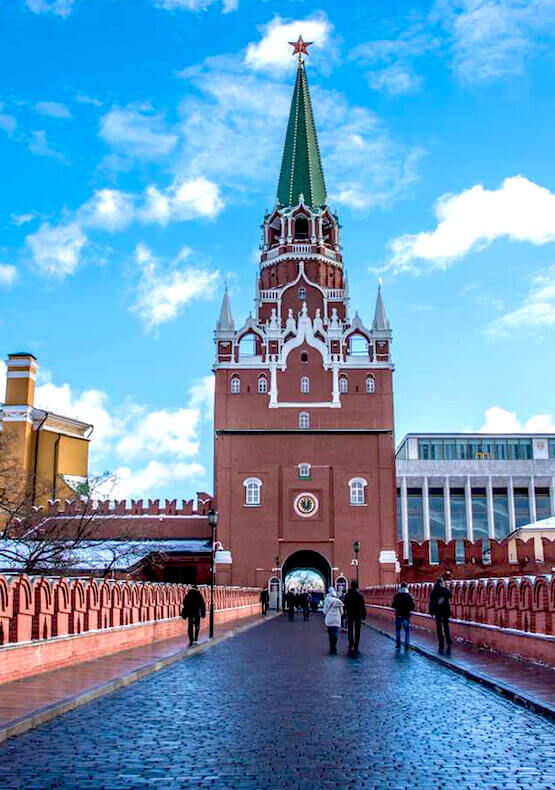 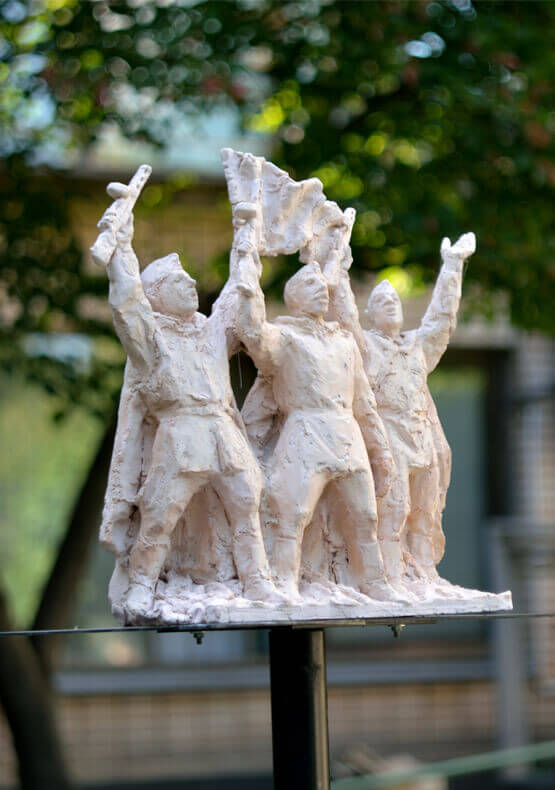 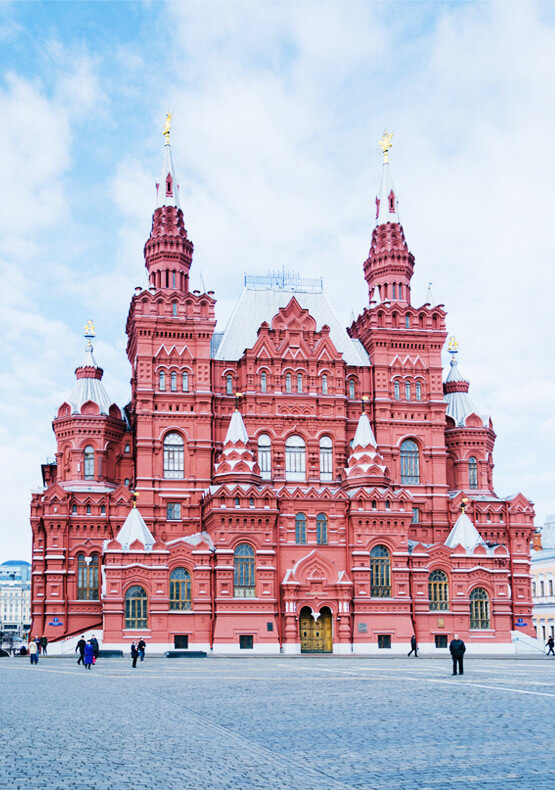 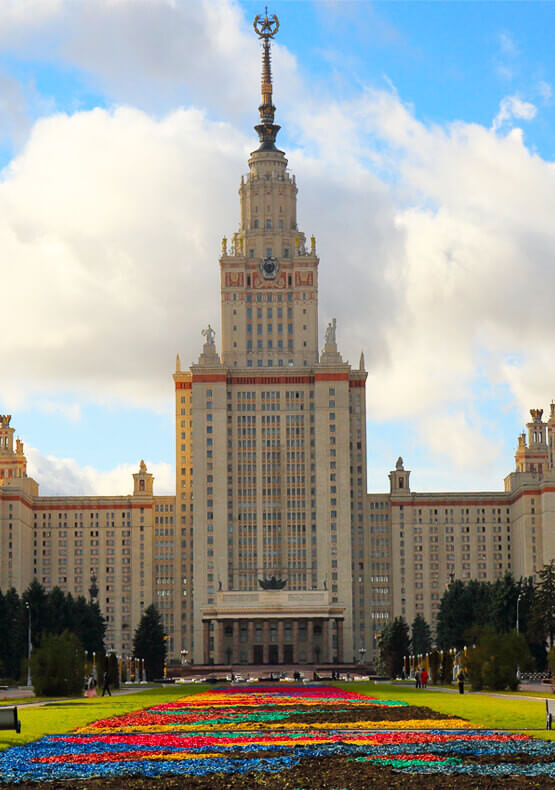 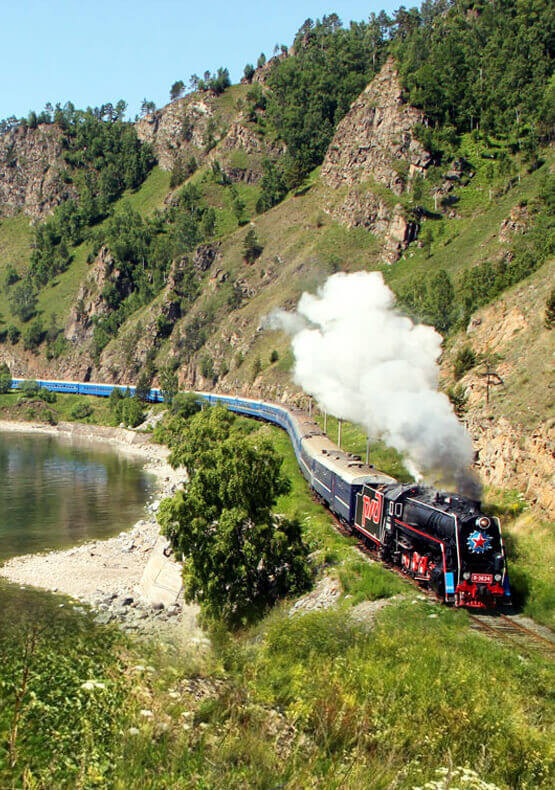 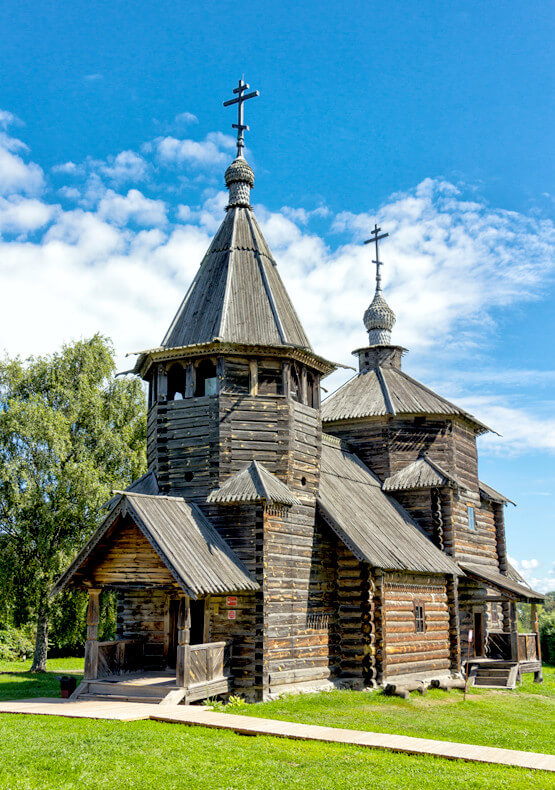 Kremlin Hill and the Moscow

The Moscow : Nearby Attractions

Saint Basil’s Cathedral is church in the Red Square in Moscow. Popularly known as Saint Basil’s Cathedral, the official name of the building which is a museum now is ‘The Cathedral of the Intersection of the Virgin by the Moat’. There are another names to the Cathedral as well, ‘The Cathedral of Vasily the Blessed is’ or ‘Pokrovsky Cathedral’. Built between 1555 and 1561 this cathedral it was once the tallest building until 1600 when Ivan the Great Bell Tower was completed. The Cathedral was ordered by Ivan the Terrible to mark the 1552 capture of Kazan from Mongol forces and it was completed in 1560. Today Saint Basil’s is located at one end of Red Square, Moscow. This is just across from the Spasskaya tower of the Kremlin. This is not too large and consists of nine chapels built on a single foundation. The color and the shape of this building is such which no other building in the world has come close to match so far. All in all the Saint Basil’s Cathedral is a beautiful work of architectural brilliance. It is one of the best Places to Visit in Moscow.