The backwaters of the Kievan Rus civilization and the seat of Russian power before Moscow, the Golden Ring is a chain of picturesque medieval towns that hold a treasure trove of historical and cultural significance. Get awed by the magnificence of the many world heritage sites in the land and lose yourself in the rich tales of the yesteryear while enjoying a rustic Russian meal. 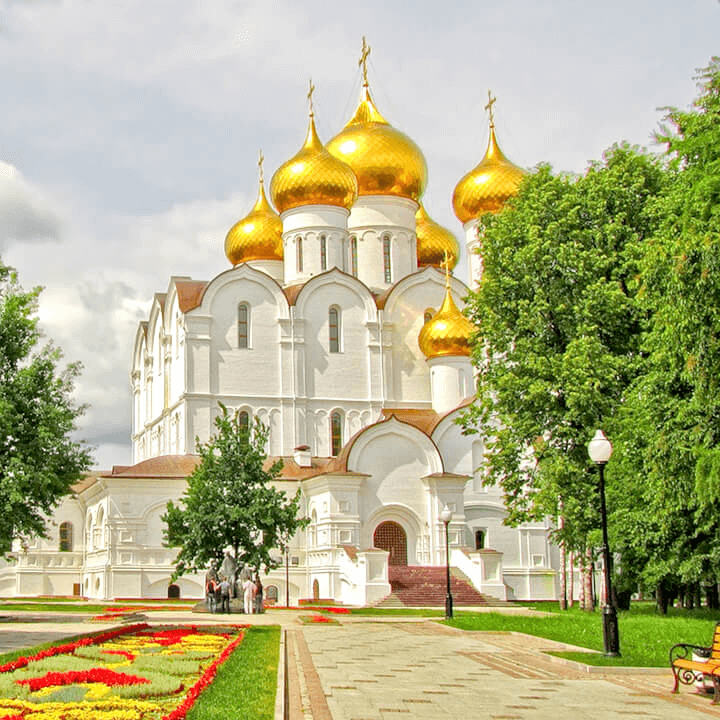 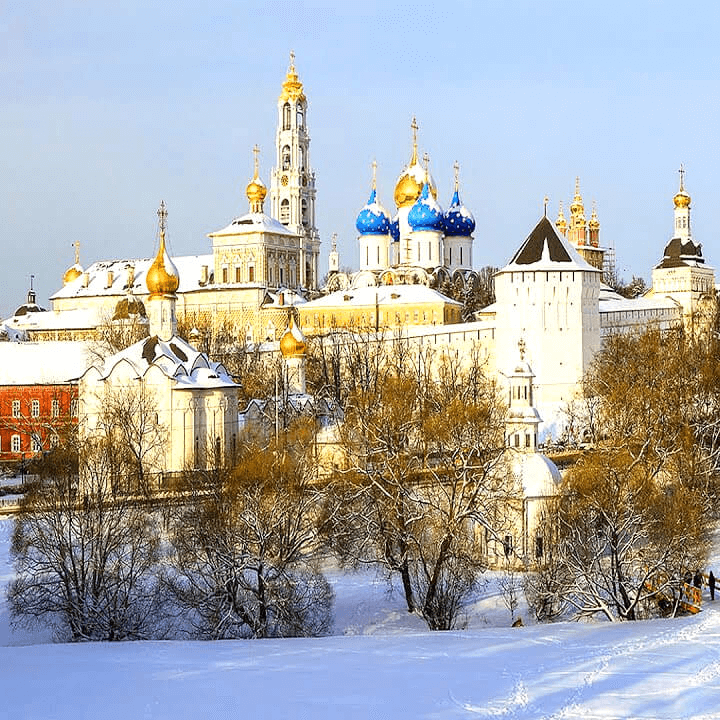 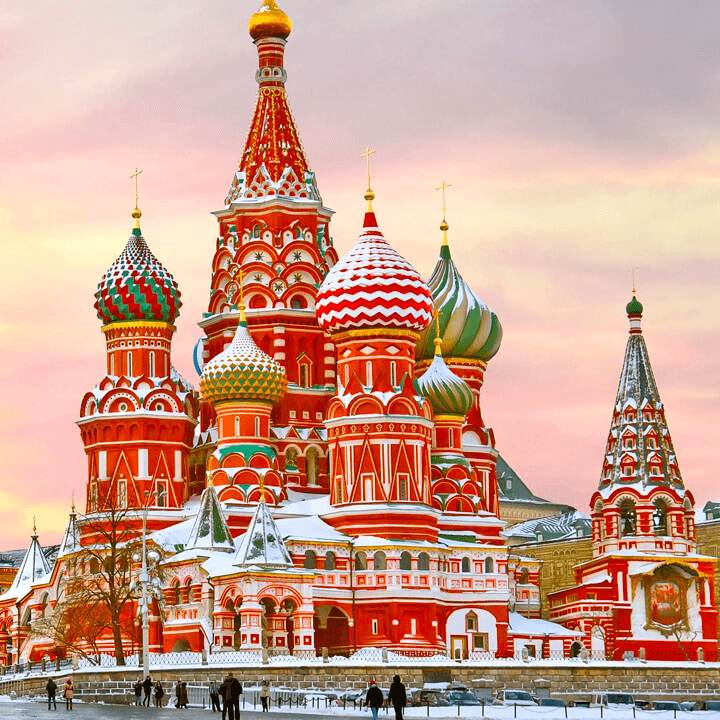 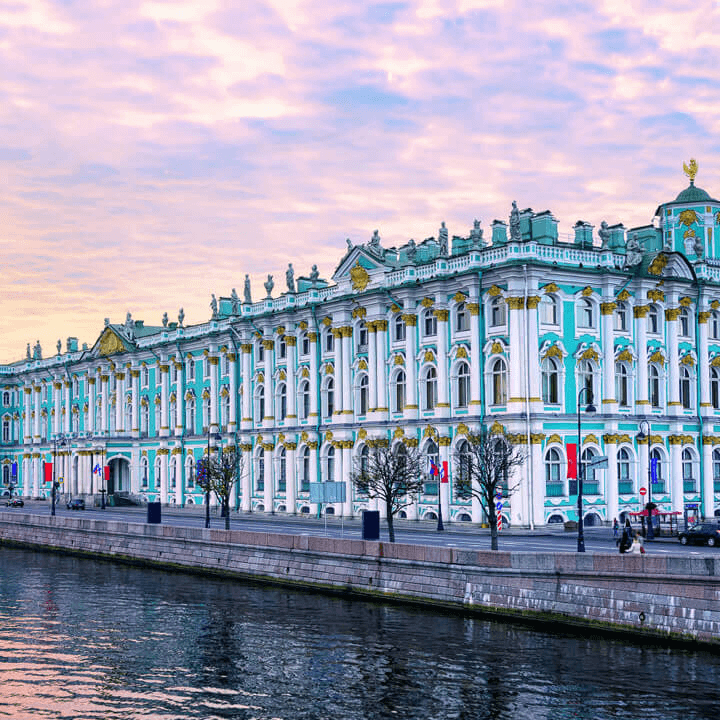 Lenin's Tomb: Lenin's Mausoleum also known as Lenin's Tomb, situated in Red Square in the center of Moscow, is a mausoleum that currently serves as the resting place of Vladimir Lenin. His preserved body has been on public display there since shortly after his death in 1924, with rare exceptions in wartime.

Victory park: Poklonnaya Gora was, at 171.5 metres, one of the highest spots in Moscow. Its two summits used to be separated by the Setun River, until one of the summits was razed in 1987.

Kermlin Trip: The Moscow Kremlin, usually referred to as the Kremlin, is a fortified complex at

the heart of Moscow, overlooking the Moskva River to the south, Saint Basil's Cathedral and Red Square to the east, and the Alexander Garden to the west. It is the best known of the Kremlins (Russian citadels) and includes five palaces, four cathedrals, and the enclosing Kremlin Wall with Kremlin towers.

Suzdal : The sparkling diamond in the Golden Ring is undoubtedly Suzdal – if you have time for only one of these towns, this is the one to see. With rolling green fields carpeted with dandelions, a gentle river curling lazily through a historic town centre.

Sergiev Posad : Blue-and-gold cupolas offset by snow-white walls – this colour scheme lies at the heart of the Russian perception of divinity and Sergiev Posad’s monastery is a textbook example.

Vladmir : Vladimir is one of the most beautiful ancient cities in Russia. It is 176 kilometres from Moscow. In Vladimir there are numerous ancient monuments. The main masterpieces of ancient Russian architecture in Vladimir are the UNESCO world heritage sites.

Pickup from hotel & drive toward Suzdal enroute visit at the village of Sergiyev Posad. View the Trinity-St Sergius Lavra, Russia's most important monastery and spiritual centre of the orthodox church, considered as the “Russian Vatican. (Vehicle only for 1000-1800)

Fine Arts Square: Arts Square is a testimony to the effectiveness of the originally planning that went into the city. The square's plan was drawn up by the Italian architect Carlo Rossi, who spent most of his life working in Russia and is considered by many to be a native Russian architect.

Smolny Cathedral: Smolny Convent or Smolny Convent of the Resurrection, located on Ploschad Rastrelli, on the bank of the River Neva in Saint Petersburg, Russia, consists of a cathedral (sobor) and a complex of buildings surrounding it, originally intended for a convent.

Bronze Horseman: The Bronze Horseman is an equestrian statue of Peter the Great in Saint Petersburg, Russia. Commissioned by Catherine the Great, it was created by the French sculptor Étienne Maurice Falconet.

State Hermitage Museum: This is a museum of art and culture in Saint Petersburg, Russia. One of the largest and oldest museums in the world, it was founded in 1764 by Catherine the Great and has been open to the public since 1852.

Peterhof: The Peterhof Palace is a series of palaces and gardens located in Peterhof, Saint Petersburg, Russia, laid out on the orders of Peter the Great. These palaces and gardens are sometimes referred as the "Russian Versailles". The palace-ensemble along with the city center is recognized as a UNESCO World Heritage Site.

Send us a query for Golden Ring Cities 8 Nights