Explore a different side of Russia – rural medieval towns Northeast of Moscow, known for green meadows cloaked with flowers, white churches with golden onion domes and a caucus of Russian culture. Wander medieval monasteries, cycle the countryside and socialize in banyas (public bathhouses) and experience the way of life in this amazing journey through the historical heart of Russia. 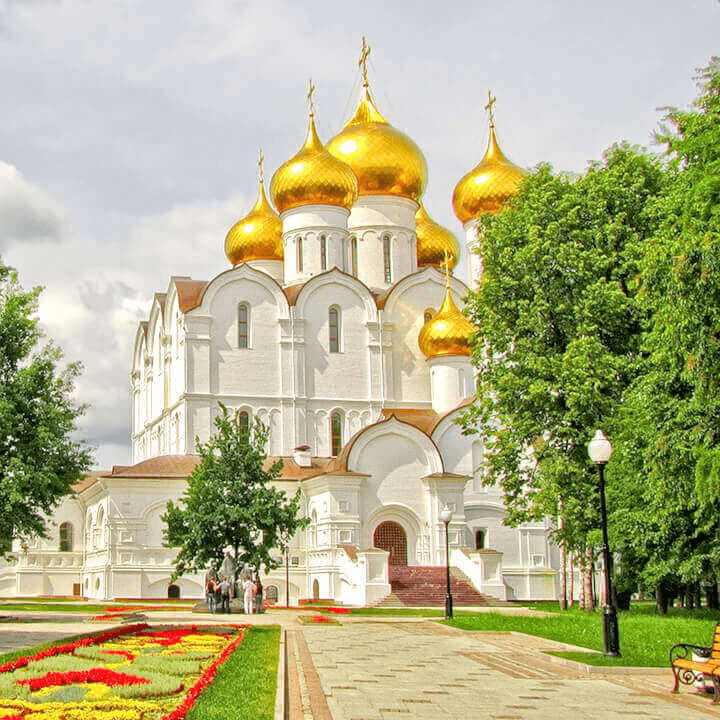 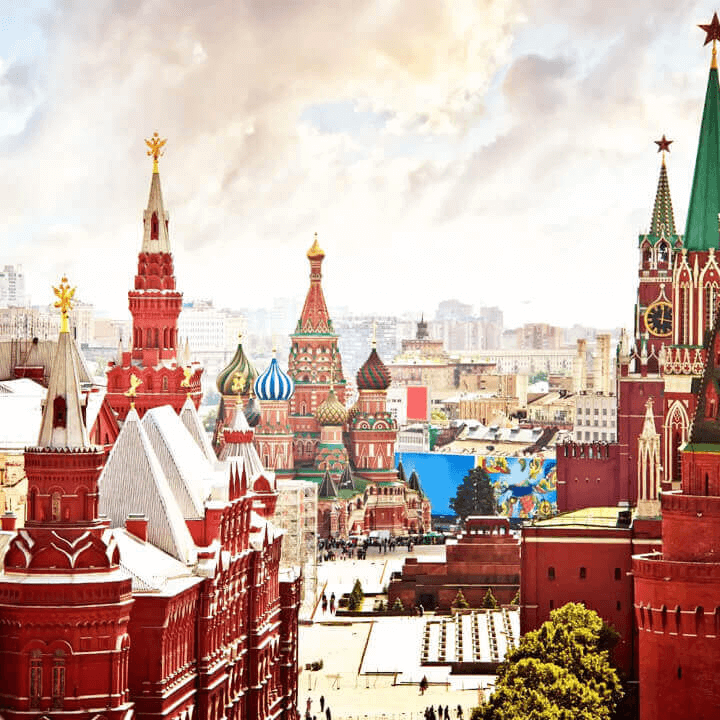 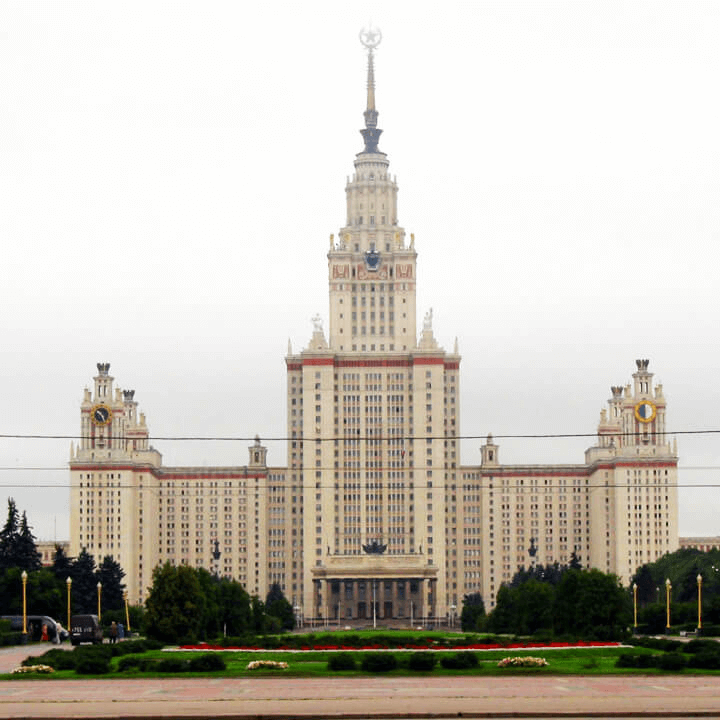 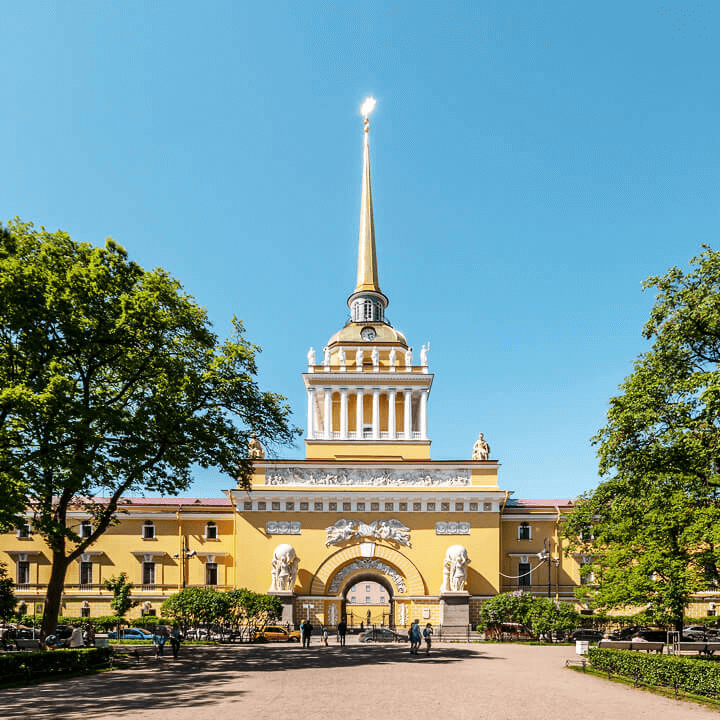 Lenin's Tomb: Lenin's Mausoleum also known as Lenin's Tomb, situated in Red Square in the center of Moscow, is a mausoleum that currently serves as the resting place of Vladimir Lenin.

Victory park: Poklonnaya Gora was, at 171.5 metres, one of the highest spots in Moscow. Its two summits used to be separated by the Setun River, until one of the summits was razed in 1987.

Kremlin Trip: The Moscow Kremlin, usually referred to as the Kremlin, is a fortified complex at the heart of Moscow, overlooking the Moskva River to the south, Saint Basil's Cathedral and Red Square to the east, and the Alexander Garden to the west.

Suzdal :The sparkling diamond in the golden ring is undoubtedly suzdal – if you have time for only one of these towns, this is the one to see.

Sergiev Posad :Blue-and-gold cupolas offset by snow-white walls – this colour scheme lies at the heart of the Russian perception of divinity and Sergiev Posad’s monastery is a textbook example.

Vladmir :Vladimir is one of the most beautiful ancient cities in Russia. It is 176 kilometres from Moscow. In Vladimir there are numerous ancient monuments.

Yaroslavl :Bordered by the Kotorosl and Volga rivers, the historic city center of Yaroslavl is a UNESCO World Heritage Site. The religious architecture is breathtaking and surreal, especially the emerald-domed Church of Elijah the prophet and the gilded towers of the assumption cathedral.

Drive towards yaroslvl  , Yaroslavl is a magnificent city situated on a high bank of the Volga river, it is rich with cultural and architectural monuments of Russian history. Yaroslavl is one of the cities of Russian golden ring.

The Peterhof Palace is a series of palaces and gardens located in Peterhof, Saint Petersburg, Russia, laid out on the orders of Peter the Great. These palaces and gardens are sometimes referred as the "Russian Versailles". The palace-ensemble along with the city center is recognized as a UNESCO World Heritage Site.

Immerse yourself in Russian history with a trip to Veliky Novgorod. The town is best known for its incredible medieval churches and monuments, including the 11th century St. Sophia Cathedral. These are some of the oldest buildings in Russia, set in a small town that's easy to get around.

Send us a query for Russia Golden Ring 11 Nights