Intense hiking on rugged, unmaintained routes is required to explore Tsingy de Bemaraha National Park. There is hardly any infrastructure for those with impairments in Madagascar on the whole. Even the most experienced traveller will get chills from the sheer variety of its terrain, which is characterized by sweeping canyons and gorges and majestic and captivating waterfalls. The Tsingy is distinguished by enormous limestone with sharp peaks and is home of the most astounding and singular geological structure in the entire globe. But that's just the beginning. 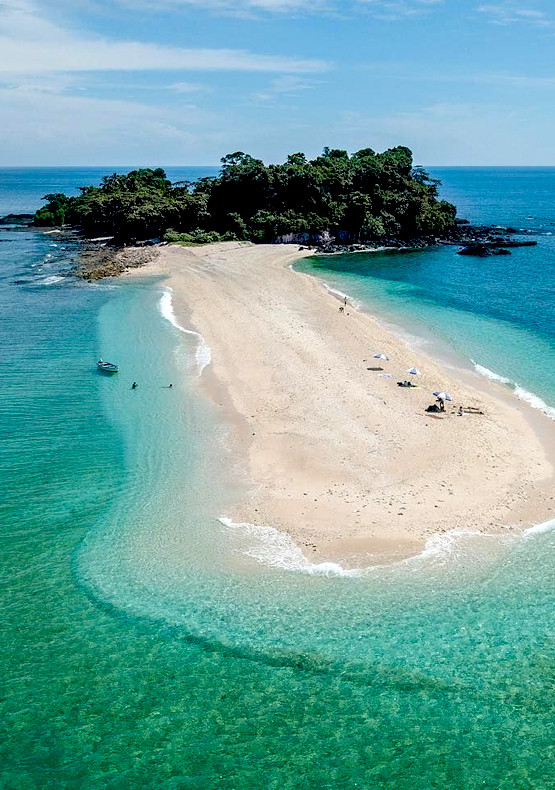 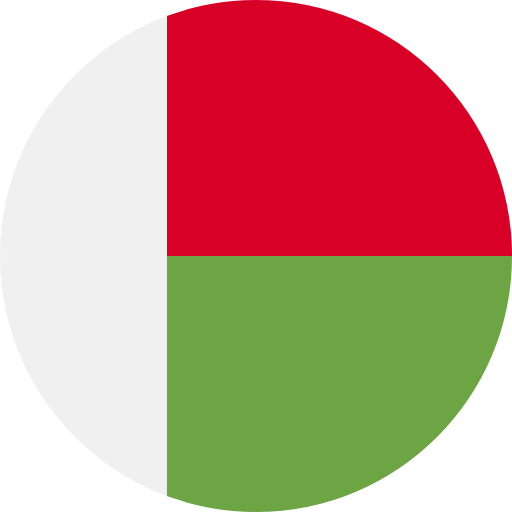 The name Tsingy, which means "where one cannot walk barefoot or walk on tiptoes," was given to this astounding 583 kilometre square park, which is located on Madagascar's western coast. This name makes sense when you consider the park's spiky surroundings, which are distinguished by a maze-like forest of enormous limestone needles. With Tsingy De Bemaraha National Park Tour enjoy these emerged from decades of erosion, creating a complex network of brilliant faults, canyons and other features. The seasonal river known as the Manambolo surrounds the town of Tsingy De Bemaraha situated in the region of prickly-topped mountains. The park was designated as UNESCO heritage site in 1990 because of its rarity. Around the Tsingy exist various ethnic groups. The reserve is characterized by gorges, canyons, mountains, lakes and mangrove swamps and shows beautiful fauna and vegetation. These structures have another advantage than just being gorgeous. You can discover more about the diverse cultures and practices that exist there by traveling to the region.

The Tsingy de Bemaraha Integral Nature Reserve is located in Madagascar's central west, in the District of Antsalova. It is situated between 18°12' and 19°09' latitude south and 44°34' to 44°57' longitude east in the autonomous province of Mahajanga, covering an area of 152,000 ha in all.

With Tsingy De Bemaraha National Park you can experience different geomorphological structures available in the Reserve. One of the most breath taking natural sceneries on Grand Island, if not the entire planet, may be found there. It is a genuine cathedral of limestone. The western portion of the plateau is extremely divided, or "lapiezée," and is mostly covered with a thick, dry, deciduous forest. The woodland is scattered throughout its eastern portion. A unique or particularly stunning example of a geological phenomenon is the Tsingy de Bemaraha Integral Nature Reserve.

Tsingy De Bemaraha National Park tour exhibits striking geological characteristics, including karstic scenery with a highly dissected limestone massif, crossed by a deep river gorge, which is the spectacular expression of a stage in the evolution of the earth in the form of a "forest of sharp stones" with high limestone pinnacles rising to 100 meters in height, forming veritable cathedrals, and providing a grandiose, spectacular landscape.

In addition, the limestone plateau's "the Tsingy" forms a peculiar feature of exceptional beauty that is distinct from anywhere else in the world, thanks to the effect produced by the variations in forest green on metallic reflections of the grey karst "bristles."

The traditional jeep safaris common in other African nations like Kenya and Tanzania are impractical due to the rugged geography of the Tsingy De Bemaraha National Park Bad Lands. As a result, the park saw little tourist traffic until the late 1990s, when a system of aerial suspension bridges was constructed, allowing visitors to ascend from one peak to the next. Today, a qualified guide and a climbing harness can be used to explore a number of routes and that’s where Dook Travels’ can be your supporting hand. These paths might be difficult at times, so you'll need to be reasonably fit and have a sense of height.

The eastern part is made up of lowland bushes and serene grassland savannas. The canyons contain sections of breezy tropical woods and lianas since the environment around the lofty Tsingy formations is so humid. If you appreciate lemurs, this park has 11 astounding species that you may visit. Among the species that are unique to this area are the fat-tailed dwarf lemur, decken's sifaka, Cleese's woolly lemur, grey mouse lemur, red-fronted brown lemur, and Sambirano lesser bamboo lemur.

There are also some bats and the tiny carnivorous falanouc and ring-tailed mongoose living there. More than 100 striking bird species, including the critically endangered Madagascar fish eagle, crested ibis, Madagascar wood rail, giant coua and conquer's coua, can be found in the park.

Through Tsingy De Bemaraha National park trip, you will have an exhilarating hiking experience in Tsingy's scenery. There are many different routes and hiking paths where you can go trekking, but you must be well-prepared before starting.

There are two hiking routes:

The Andamozavaky Trail: This offers a breath-taking perspective of the granite pinnacles of the Tsingy. The trail emerges in the middle of the various pinnacles after winding through the forest.

The Manambolo Gorge Trail: This is also known as the Ranotsara, which leads you out of the forest to a magnificent view of the many limestone rocks that can be seen nearby. You will want a boat to get you passed the gorge in order to use this route.

During the dry season, which runs from April to November, Tsingy de Bemaraha National Park tour is accessible. The park is cut off from the rest of the country during the wet season because the dirt roads leading to the park entrance are prone to floods and frequently become impassable.

One of the top tourist places in the globe is Tsingy De Bemaraha. It's amazing to see the distinctive terrain, which is characterized by enormous, piercing limestone peaks and a wide variety of plant and animal species. Make sure your next plan includes a trip to the park. The Great Tsingy zone is only open in the month of June till November, therefore this is the best time of year to come even if the park is open from April to November. In addition, the temperature is a little bit colder and there are fewer mosquitoes that transmit malaria.

One of the top tourist places in the globe is Tsingy De Bemaraha. Use DOOK Travels’ to book your travel at a low cost. It's amazing to see the distinctive terrain, which is characterized by enormous, piercing limestone peaks and a wide variety of plant and animal species. Make sure your next plan includes Tsingy De Bemaraha National Park Trip.