Derbent is a city found in Dagestan, Russia situated between the Caucasus Mountains and the Caspian Sea in the far end of Eurasia. It was previously known as Derbend and today, it is known as Derbent which comes from the Persian word Darband meaning “barred gate”.

It is the third biggest city in Dagestan and one of Russia’s oldest cities with a history that dates back to 3000 years. The city is a UNESCO World Heritage site which was occupied by the Persians, Arabs and later on by the Russian empire.

The Derbent City  is located in Southern Russia which is presently known as Dagestan. The capital city of Dagestan is Makhachkala located to Derbent’s northwest. The history of Derbent is rooted in its special geographical location.

Derbent has the oldest fortress in Russia called the Naryn-Kala which was founded by the Persian in the 6th century. The most remarkable sites of this fortress are the so called “Day of Judgement Gates” which was constructed in the 10-11the centuries. It was believed that the gate was a portal to another world and the medieval mystics somehow believed that Allah could be heard from the other world. 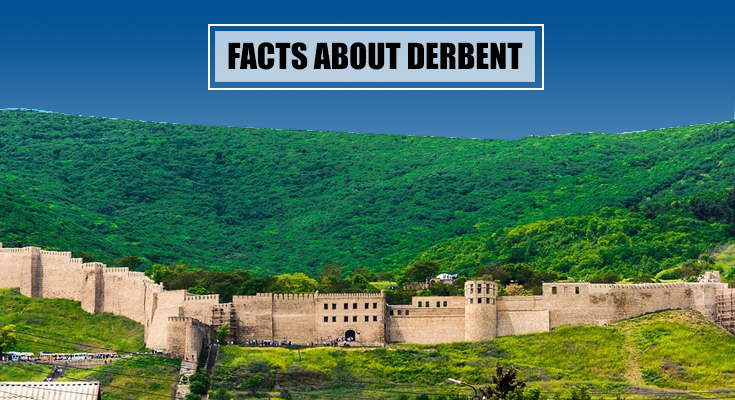 • Derbent was founded in the 6th century BC. • Derbent was known as the “Caspian Gates” in old times. • The city had belonged to Russia since 1813. • Debent has the oldest fortress in Russia. • It is believed that the oldest Christian church is located in Derbent. • Over 60 nationalities live in Derbent. • It is not far from Azerbaijan border. Attractions in Derbent 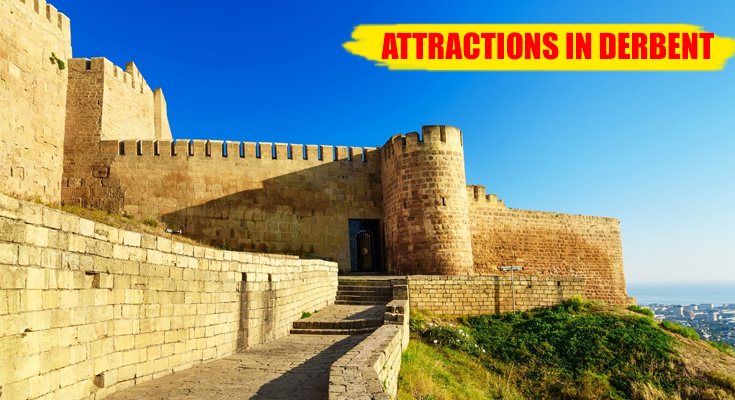 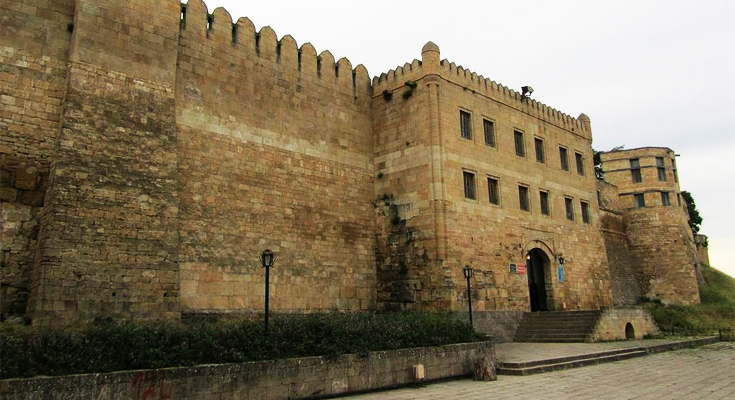 The UNESCO site is a 7th-century fortress which was part of the Northern line of the Sasanian Persian Empire. The rampant was built in stone and some parts of the walls have been restored as there were missing bits. But, overall the rampant gives a good view down to the Caspian Sea and across town. 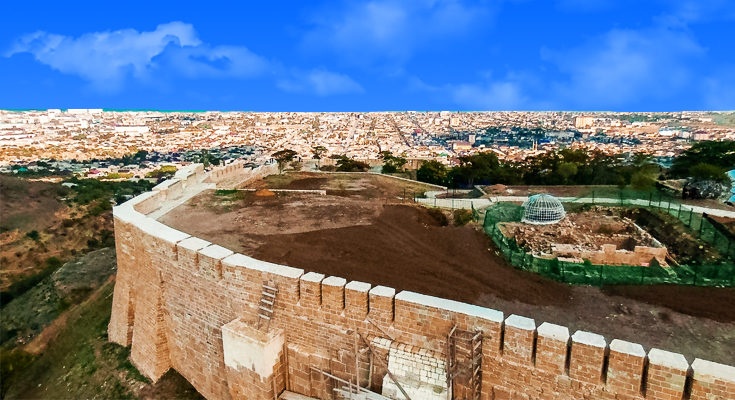 Naryn-Kala Fortress was declared as UNESCO World Heritage Site in 2003 by UNESCO. It’s imposing walls dates back to that of the 6th century which is declared to be Derbent’s ancient city, citadel and its defensive walls. You can see a great view of Derbent from the fortress and the fortress is very well-maintained till today. 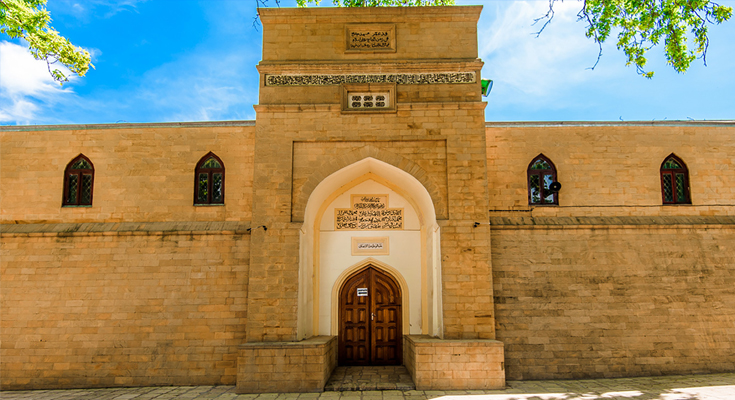 The Dzhuma Mosque is one of the most significant mosques in Derbent built out of the Islamic Caliphate. It is situated in the old part of Derbent which has stood for more than 13 centuries and it’s one of the main places from where Islam is spread throughout Russia. 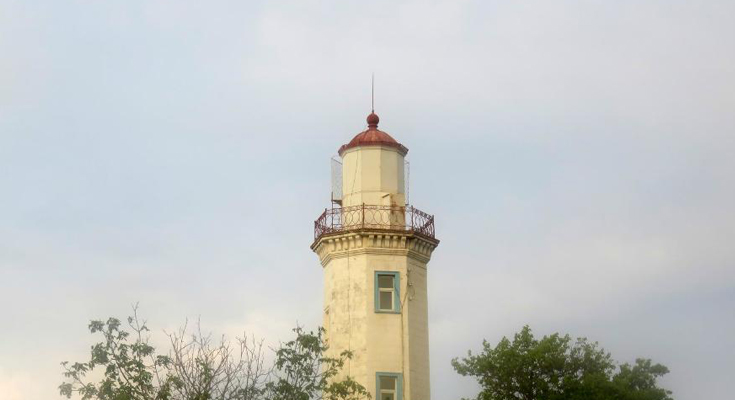 The site stands on the debris of the northern walls of Derbent’s fortress. It is a well-protected monument and you can only have a look at it from outside. It is not permitted to go in as it is in working order. The lighthouse is equipped with a lamp and modern optics whereby a signal can be viewed at a distance of 18 nautical miles.

5. Church of the Intercession The parish is the only preserved Orthodox Church in the city located in the centre of Derbent. The land was acquired in the city based on building a new parochial school. In the year 1899, construction of the new school started and later on an altar was build which changes into a school church. The church is again experiencing its rebirth with few repairs.

6. Museum of Carpet, Arts and Crafts 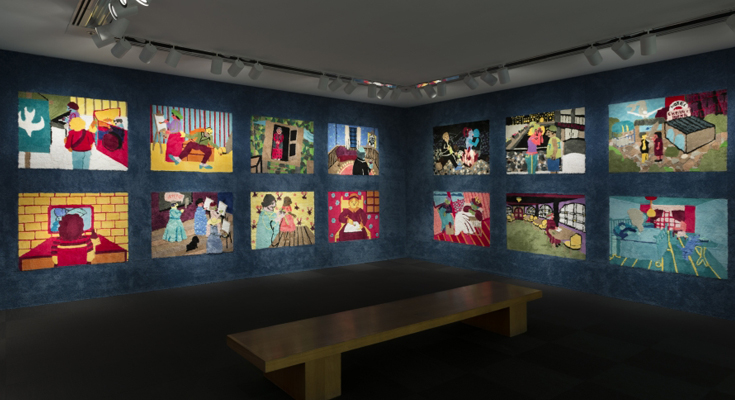 The museum is located within the Armenian Church, it used to be a church but now the old church is turned into a museum. It is a small building with few exhibits with an interesting master class where they manufacture the Dagestan carpets. There are also historical expositions inside the museum of antique dishes, luxurious carpets and furnishings. 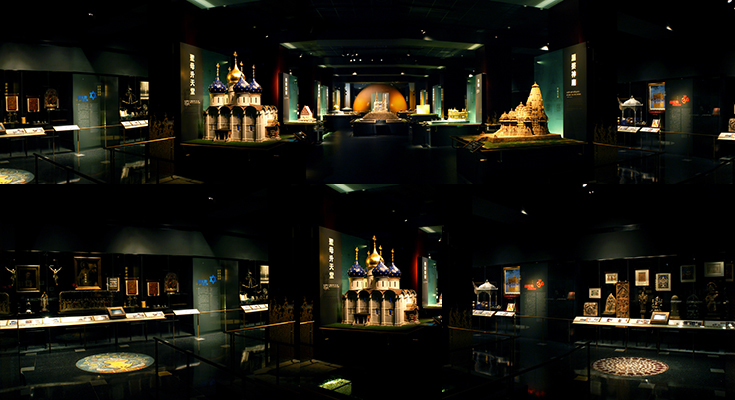 The museum is new and was opened on December 20th, 2015 which was timed to the 2000th anniversary of the city. It is located quite far away from the centre. The museums have three large exhibition rooms. The first floor showcases a unique representation of the world religions and the cultures of various people. The ground floor exhibits photos from the old archives of the Derbent dwellers. 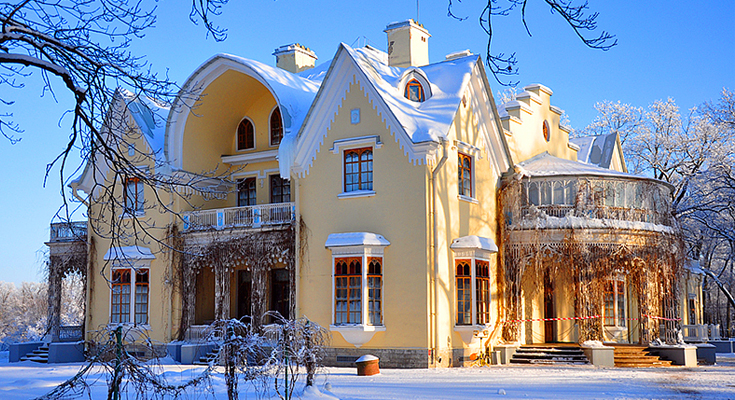 It is a historical landmark which is just 15 minutes walk from Central Square. Inside the building are some inscriptions showing that Peter I stopped by through the remnants of the dugout. There is also a monument and an exhibition hall dedicated to Peter I. Surprisingly, there’s also an exhibition of engravings to Rasulu Gamzatov and his works.

Best Places to Eat in Derbent 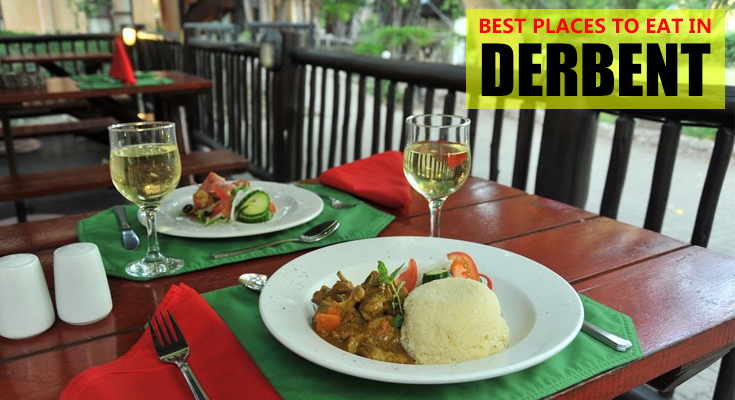 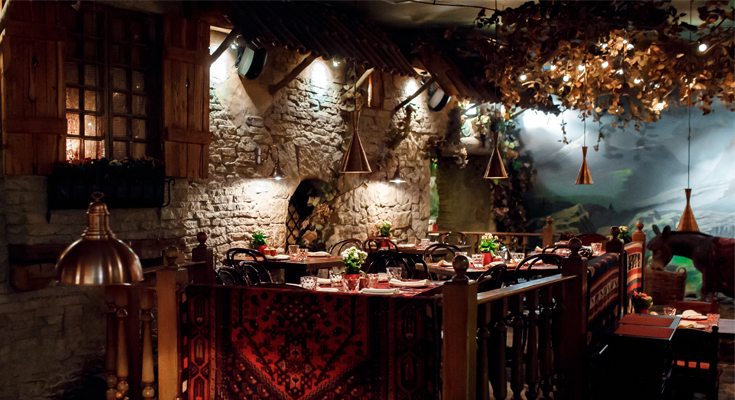 The restaurant is an establishment with oriental ambience and flavour serving delicious European and Azerbaijani cuisines. The chef here will surprise you with the many delights from the menu. It’s a caravanserai with fountains, charming courtyard, outdoor seating on the terrace. The food is amazing in align with its rate and services. The cafe has highly decorated rooms and uses selected products, best oils and highest grade of flour to make the food. The place gives a feeling of comfort and relaxation with its interiors and calm colours. They serve European; Eastern European and Japanese cuisines for all meals which are delicious in align with good services and price. 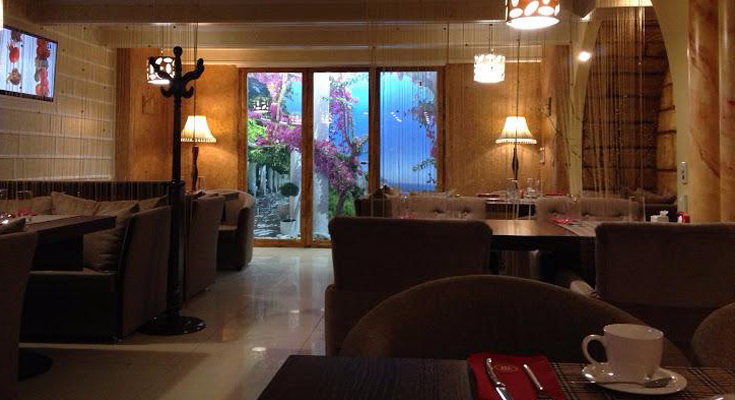 The cafe offers interesting Italian, Japanese, French, European and Mediterranean cuisines. It’s a nice, clean restaurant which serves good food for breakfast, lunch and dinner. The best part is if you are a family and have children along with you, there a children’s room with an animator where your children can pass their time. The restaurant is near the area of Naryn Kala citadel and a great place for family. The place is very busy as people come from the citadel tour and eat here not only because of it the only restaurant. But, in fact, cooking and serving are also very fast and quick. They serve national and delicious cuisines and dishes. The building is very beautiful in its architectural form, and inside the restaurant, it has an atmosphere of warmth and cosiness. The hall is very nice and clean serving Japanese, European and Caucasian cuisine. Their specialities are in breakfast only and you will find the best food for breakfast here. Derbent has favourable weather all year long and you can visit the city. The summer starts from June to September and in between has a pleasant climate to see the attractions. You can see how the citadel looms over the city and it’s clearer to explore the city during this time of the month. Winter starts from November to March, and it can get cold and chilly but it’s beautifully covered in snow and all the attractions seem to show another side of their beauty at this time of the year.