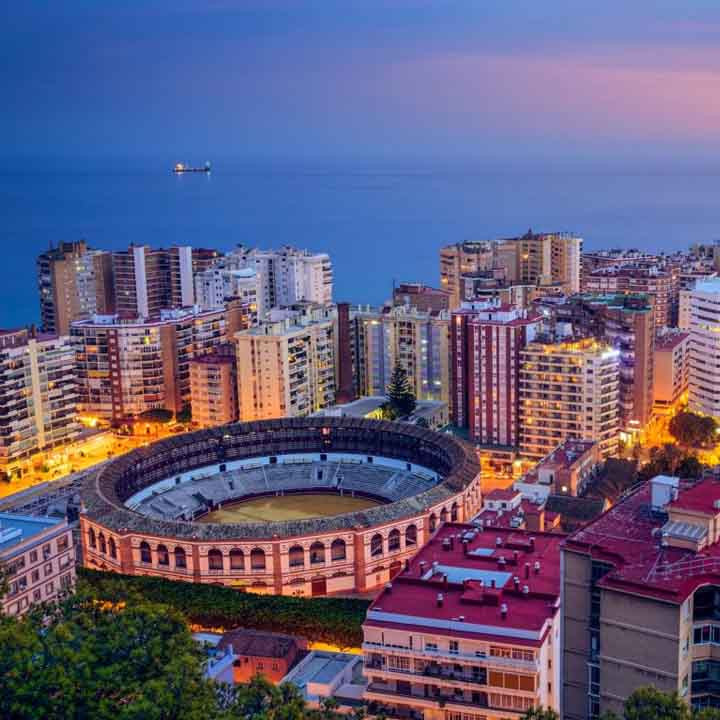 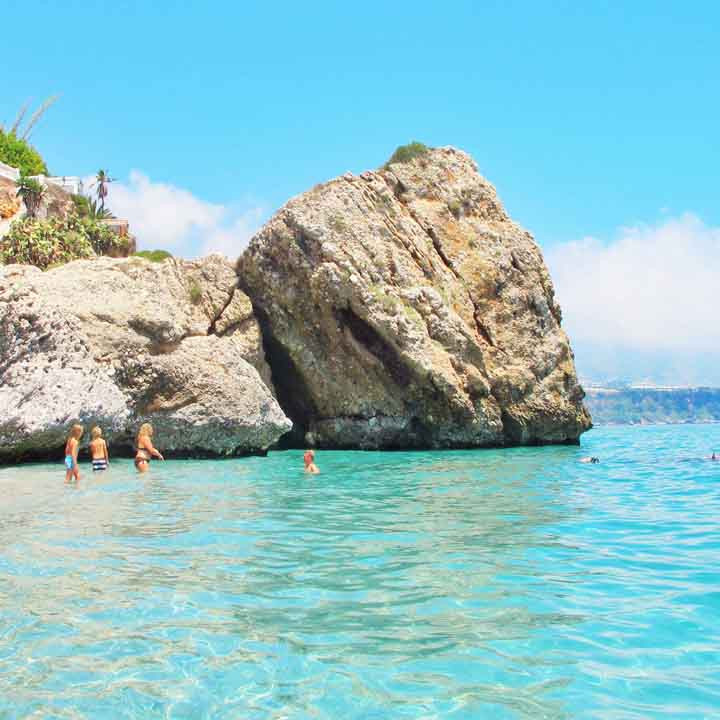 The Cathedral of Mlaga is a Roman Catholic church in the city of Mlaga in Andalusia in southern Spain. It is in the Renaissance architectural tradition. The cathedral is located within the limits defined by a now missing portion of the medieval Moorish walls the remains of which surround the nearby Alcazaba and the Castle of Gibralfaro. It was constructed between 1528 and 1782 followi

The museum is located in a crefully restored 18th century house where we can browse through the history of humanity by means of the glass. Opening hours Tuesday to Sunday from 11am to 7pm.

The Museo Picasso Mlaga is a museum in Mlaga Andalusia Spain the city where artist Pablo Ruiz Picasso was born. It opened in 2003 in the Buenavista Palace and has 285 works donated by members of Picassos family. In 2009 the Fundacin Paul Christine y Bernard Ruiz-Picasso that owned the collection merged with the Fundacin Museo Picasso Mlaga that operated the muse

The Alhambra is a palace and fortress complex located in Granada Andalusia Spain. It was originally constructed as a small fortress in 889 CE on the remains of Roman fortifications and then largely ignored until its ruins were renovated and rebuilt in the mid-13th century by the Nasrid emir Mohammed ben Al-Ahmar of the Emirate of Granada who built its current palace and walls with many

The Royal Chapel of Granada is an Isabelline style building constructed between 1505 and 1517 and originally integrated in the complex of the neighbouring Granada Cathedral. It is the burial place of the Spanish monarchs Queen Isabella I and King Ferdinand the Catholic Monarchs. Apart from these historical links this building also contains a gallery of artworks and other items asso

Granada Cathedral or the Cathedral of the Incarnation is a Roman Catholic church in the city of Granada capital of the province of the same name in the Autonomous Region of Andalusia Spain. The cathedral is the seat of the Archdiocese of Granada. Like many other cathedrals in Andalusia it was built on top of the citys main mosque after the conquest of Granada.

LOceanogrfic is an oceanarium situated on the dry Turia River bed to the southeast of the city center of Valencia Spain where different marine habitats are represented. It was designed by the architect Flix Candela and the structural engineers Alberto Domingo and Carlos Lzaro. It is integrated inside the cultural complex known as the Ciutat de les Arts i de les Cincies. It wa