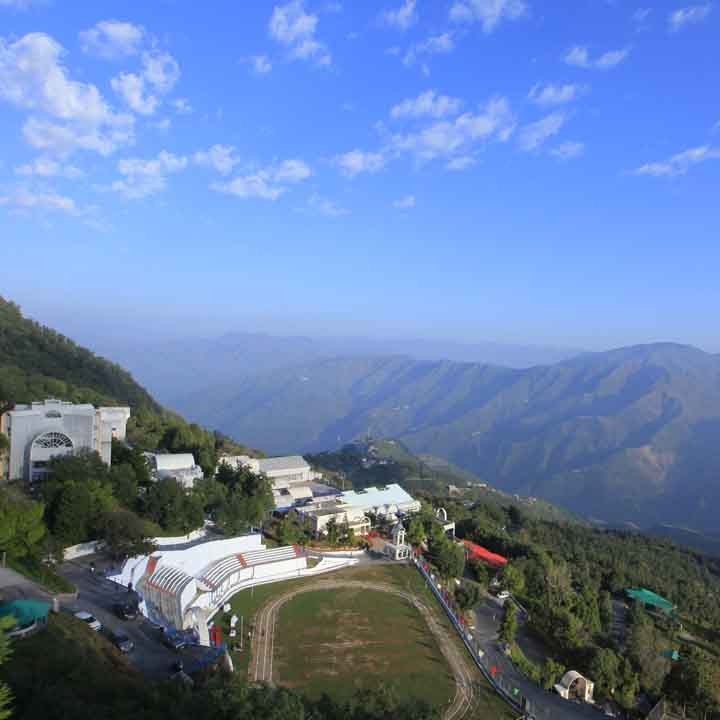 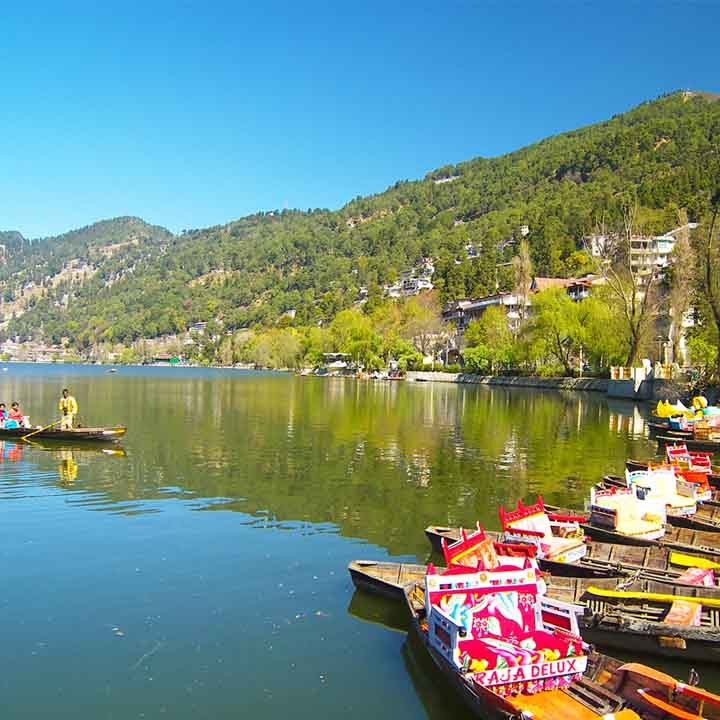 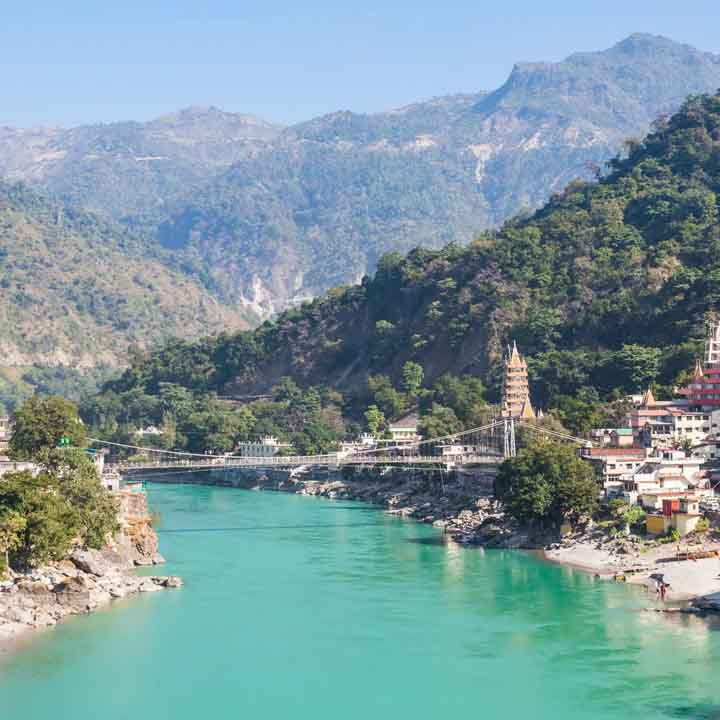 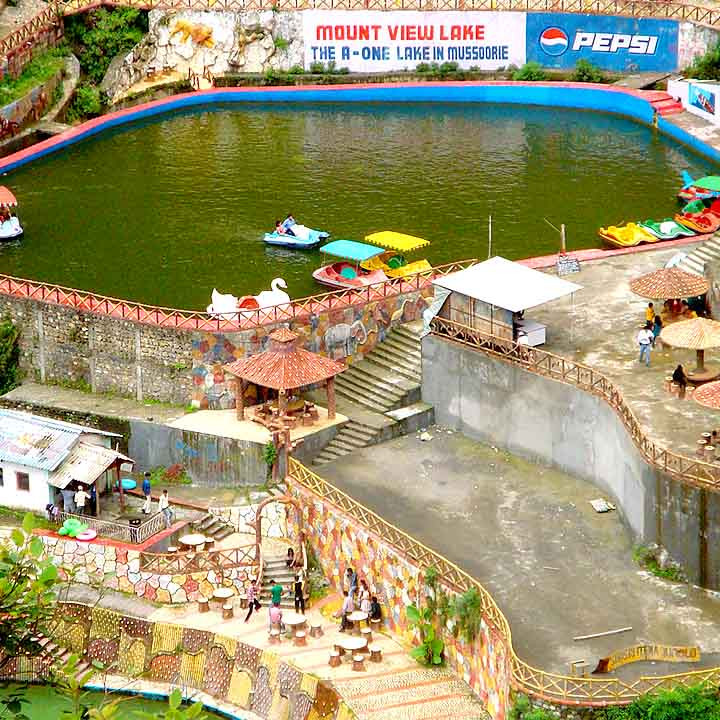 Return back to Dehradun

Nainital also known as Naini Lake is a natural freshwater body situated amidst the township of Nainital in Kumaon. It is tectonic in origin and is kidney shaped or crescent shaped and has an outfall at the southeastern end. Nainital along with other lakes of Kumaon is integral to tourism and recreation in Kumaon. The lake is also an integral part of Kumaoni folklore. Nainital Lake in the Nainital district often called the Lake District of India is one of the four important lakes of Kumaon the other three are Sattal Lake Bhimtal Lake and Naukuchiyatal Lake.

In Nainital the Naina Devi Temple is situated on the northern bank of the Naini Lake . The temple was destroyed by a landslide in 1880. Later it was rebuilt. Here the Shakti form of Sati is worshipped. The temple has two eyes which represent Naina Devi. About Naini Lake it is believed that when Shiva was going to Mount Kailash carrying the dead body of Sati Shaktipeeths were established wherever her body parts fell. The eyes of Goddess Sati had fallen at the place of Naini Lake. Inspired by this this temple has been established.

Lakshman Jhula is a suspension bridge across the river Ganges located 5 kilometres north-east of the city of Rishikesh in the Indian state of Uttarakhand. The bridge connects the two villages of Tapovan in Tehri Garhwal district on the west bank of the river to Jonk in Pauri Garhwal district on the east bank. Lakshman Jhula is a pedestrian bridge that was also used by motorbikes.

Kempty Falls is a waterfall in Ram Gaon and at the south of Kempty in the Tehri Garhwal District of Uttarakhand India. It is 13 kilometres from Mussoorie on the Chakrata Road and 45 kilometres from Dehradun. It is nearly 1364 meters above sea level at 78-02East longitude and 30 -29North latitude. The Kempty Falls and the area around is surrounded by high mountain ranges at an altitude o

Send us a query for Best of Uttarakhand