Dook Delphi Tour welcomes you to the historical land of Delphi. Our Dook Delphi Tour Packages are strategically organised to set one's heart on the divine land of Delphi. Experience a trip to Delphi like never before with our modern and cutting-edge amenities. From sightseeing to relishing the authentic delicacies of Delphi, you will live through the heart and soul of Delphi during the course of your stay. To all the Indian travellers out there, it's time to tick Delphi from your bucket list. With our coveted Delphi Holiday Packages, you will have a long history of wonderful memories as vibrant as the history of Delphi at the end of your trip. 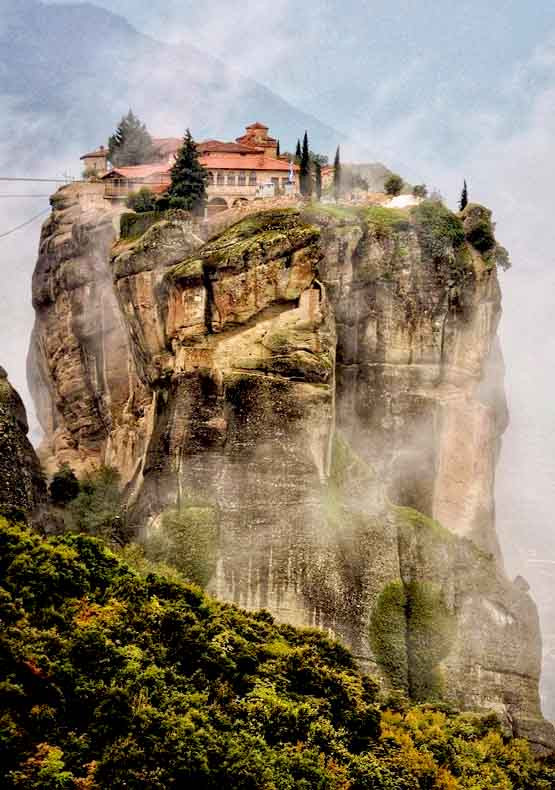 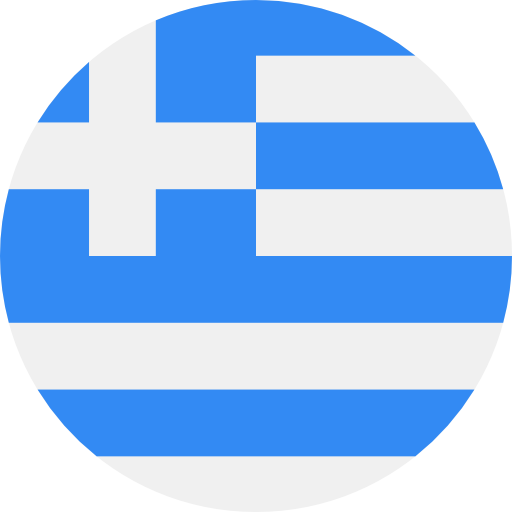 Delphi is a UNESCO World Heritage Site and an ancient town in Greece. Located at the bed of Mount Parnassus, Delphi itself is history. The best time to visit Delphi is from April to October. To visit Delphi, travellers land in Athens and travel to Delphi by car or bus. With Dook Delphi Packages leave your worries, our Delphi Tour professionals will be at your service once you step into Greece. Delphi is famous for the oracle of Apollo and its Greek temples. Apart from sightseeing, paragliding and attending a Polytropon Art workshop is a must.

At Delphi, one can witness the great Doric-style creations. The fine finishing of the historical monuments of Delphi that are carved out of stones and marble is never to be missed. The museums in Delphi hold pristine collections of ancient trophies, manuscripts, and offerings to the Greek gods and goddesses. The significance of the cult rituals to attain enlightenment reflects the cultural richness of the land. The sight of the setting sun through the Delphian ruins as the ray dissipates will be permanently attached to your heart and soul forever.

The name ‘Delphi’ itself signifies the deep raw history of the land. The historical establishments are dated back to the prehistoric era. Even though most of the architecture is refurbished, it still holds the raw touch of the Delphian ancestors. In Delphi, travellers witness the traditional culture of the divine land untouched by modernity. Delphi is a place where music lives in its air. As you sync with the beauty of the stone orchestra at Ancient Theatre it teleports you to the golden times of Delphi.

Plan A Trip To Delphi

Delphi, traditionally known as Pytho, was once considered to be the centre of the earth. The presence of the stone monument, omphalos symbolizes the fact. It is home to the great Greek oracle, Pythia. According to the great legends of the place, the name Delphi is derived from the name Delphyne, the she-serpent who was killed by the god Apollo. The historical land of Delphi is located at the foothill of Mount Parnassus. It is an ancient Greek archaeological site that holds great significance.

Delphi is the living example of the prehistoric era that is dated back to the 4th century BC. Considered as a PanHellenic oracle site, Delphi narrates the noteworthy chronicles of foreign rivalries. Within the shadows of the Phaedriades Rocks, resides in peace the seat of the high priestess from the Apollo oracle.

Delphi is at the top of the itinerary list of travellers who are fond of the great history of Greece. As you stroll through the primordial architectural structure, the bygone days of Delphi come to life. The history of Delphi inscribed on the books is just an anecdote to what you witness with your own eyes. Imagine yourself brushing your hands against the walls of the great monumental architectonics of Delphi as your tour guide narrates the glorious stories the place has left behind. Whether you are from India or any other part of the world, forget about the communication barrier when you are guided by the professional travel guide from Dook Delphi Tours.

When in Delphi, the tour starts with the world-famous building, the Temple of Apollo. The divine monument still stages the mystical statues along with the offerings that were proffered to the Greek numens during cult rituals. The temple of Apollo was the chresmographeion, also known as the archive in the present-day world until 373 BC. The temple of Apollo was made of stones initially, and later it was rebuilt again in Doric architectural style. The ruins of the temple that stand on the grounds of Delphi are a fine exemplar of the working of the great architects Agathon, Xenodoros and Spintharos.

The succeeding site to behold is the great Athenian Treasury, an important building of the Apollo temenos. Located in the Sacred Way, the treasury dates back to the late 6th century. The treasury reflects the Doric style architecture shaped like a temple and is orchestrated with Parian marble. It is home to invaluable inscriptions from the 3rd century BC, laurels from significant Athenian victories and other valuable artefacts.

The next destination of the historical tour enters the Tholos of Athena Pronaia. The classical monument was built in 380 BC. by the great artist from Phokaia, Theodoros. One of the interesting facts behind this place is that the purpose of its constriction is still hidden in the graves of the Delphi ancestors. Built-in circular shaped the foundation of the architecture is on a three-step podium and Doric style pillars

Greeks were the founders of theatres. The Ancient Theater at Delphi was once the platform for great music contests held during the Pythian Games, festivals and rituals. The whole town of Delphi danced for the first time to the great music from the great musicians in this Ancient Theatre in the 4th century BC. The ancient monument was rebuilt in 159 BC under the guidance of the great Efmenes B’ of Pergamos. At present travellers get to witness the stage, the seats and the orchestra carved out of stones.

Once you tune out from the beauty of the Ancient Theatre of Delphi, travellers go straight to the Archaeological Museum. The two-storeyed museum displays the infamous sculptures of the Classical, Hellenistic, and Archaic periods. Some of the sculptures that are worth contemplating are:

● The Ophalos
● The Sphinx of Naxians
● The Statue of Aghias
● The Two Kouroi Statues- Kleobis and Biton
● The Silvel Bull
● The Hymns to Apollo
● The Charioteer of Delphi.

After the cultural Delphi tour, travellers visit the local restaurants and cafes to devour the Delphi staples. Spanakopita, tiropitakia, taramosalata, melitzanosalata, and tzatziki, to name a few. Taramosalata is the most famous of all. It is a fish-egg spread topped with whipped cheese. After a generous meal, as the day comes to an end, travellers take up paragliding to witness the stoney historical ruins from above as the sun sets into the horizon. Some of the other important landmarks of Delphi are:

The ancient town of Delphi is filled with history. From historical monuments to mountains, Delphi holds a wide range of attractions to witness. To enjoy your stay in Delphi to the ultimate, hire a travel guide and relax while they take you back-to-back to the great wonders that stand strong and proud along the street of Delphi. Dook International Delphi Tours are a group of highly professional members from the tourism sector. The Dook Delphi Tour Packages are carefully designed keeping the comfort and safety concerns of the travellers at the top-notch.