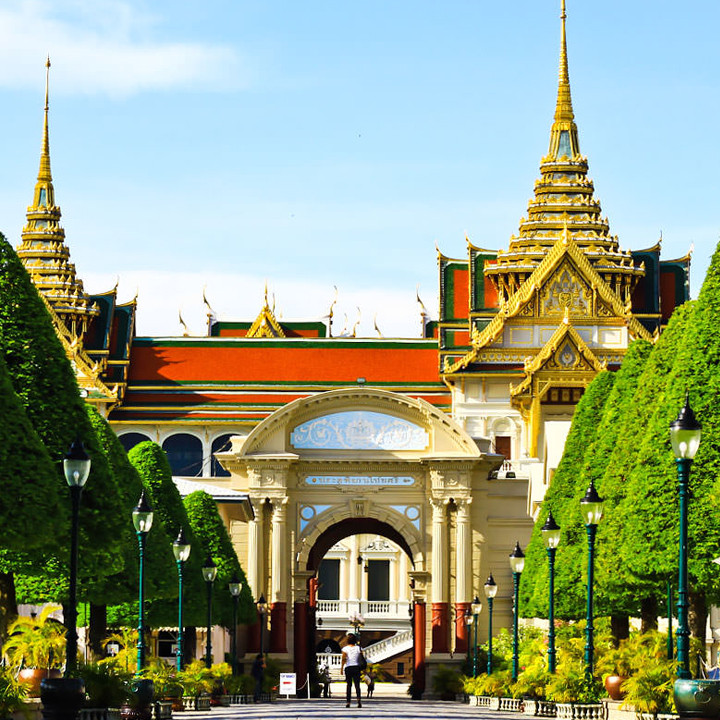 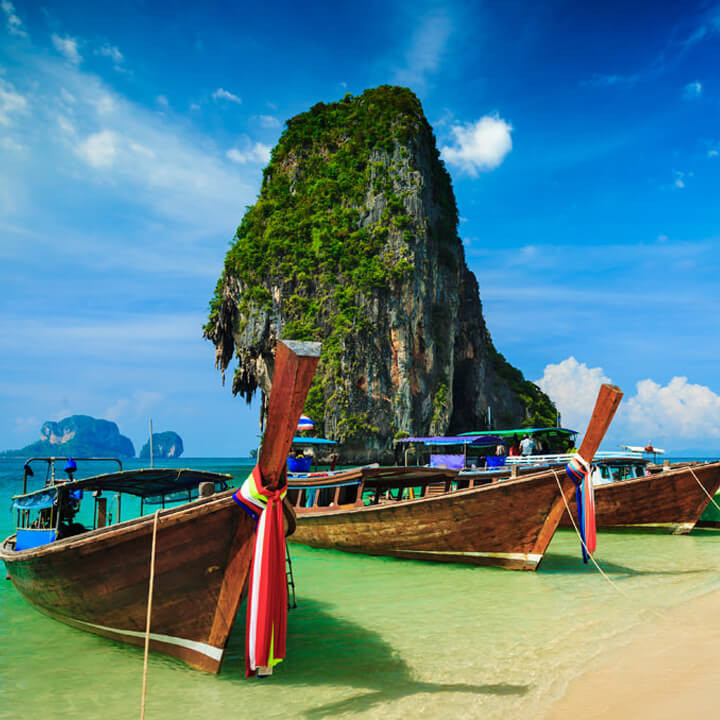 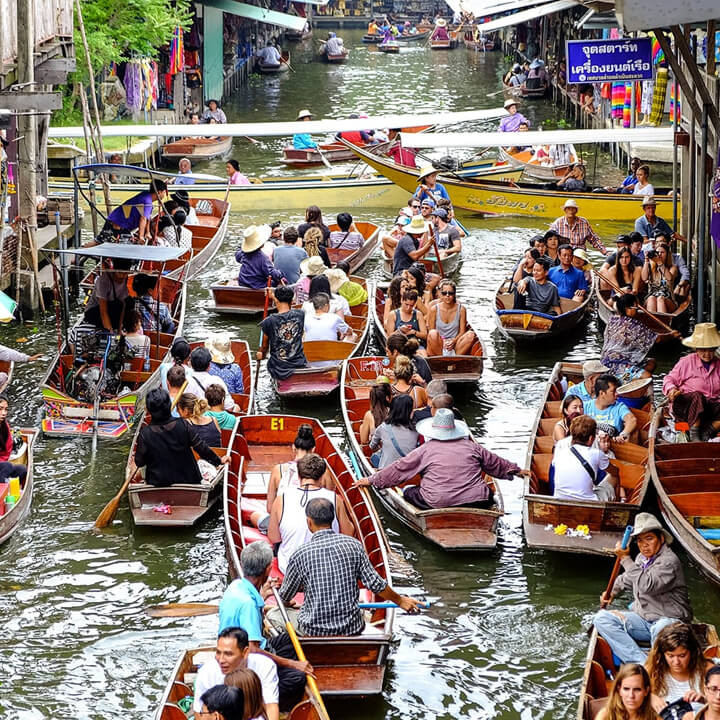 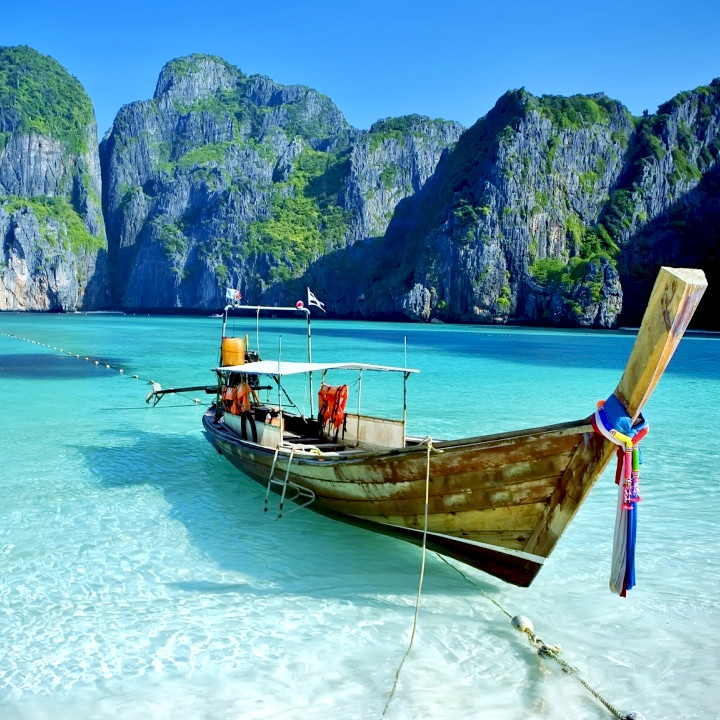 Overnight stay at the Bangkok.

This is the oldest district in Bangkok since Chinese merchants moved to this area in the early 1780s when the city was founded.

On the outskirts of Bangkok Safari World offers a drive-through range for seeing by car or one of the parks coaches. Animal shows including a marine park orangutan boxing and a cowboy stunt display are held daily.

The Sriracha Tiger Zoo is a zoo in Sri Racha a city on the outskirts of Pattaya a seaside city in Chonburi Province Thailand. It is about 97 km from Bangkok. The zoo claims a population of 200 tigers and around 10000 crocodiles the largest such populations in the world. Admission in 2009 was THB350 for foreigners and THB120 for Thais.

Included in Gateway To Thailand Tour

Send us a query for Gateway To Thailand