Discover a different side of Russia as you head deep into the Asian heartland of Russia. Embark on the trans Siberian journey from Moscow, exploring the diverse stops along the route such as Ekaterinburg, a mining town with a dark past, Irkutsk, home to the legendary Lake Baikal, and Ulan Ude, the center of Buddhism in Russia. 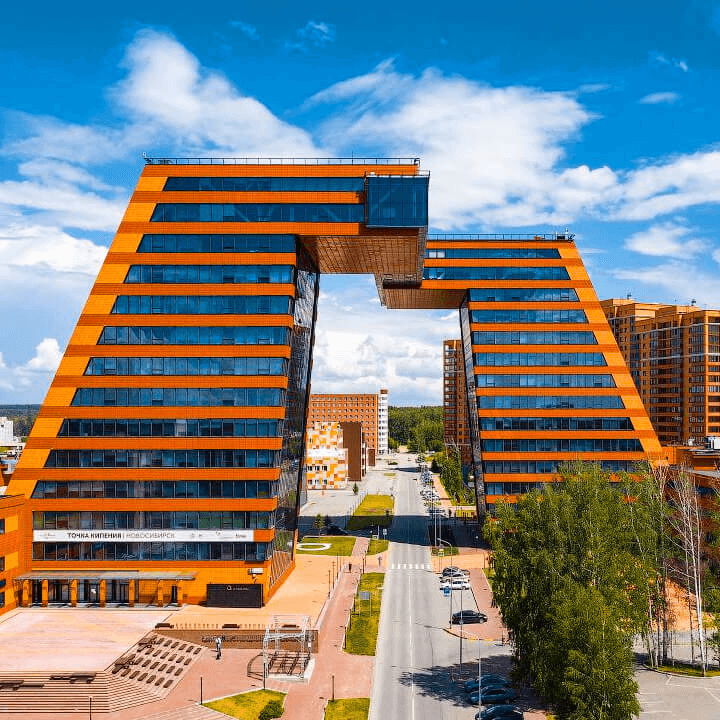 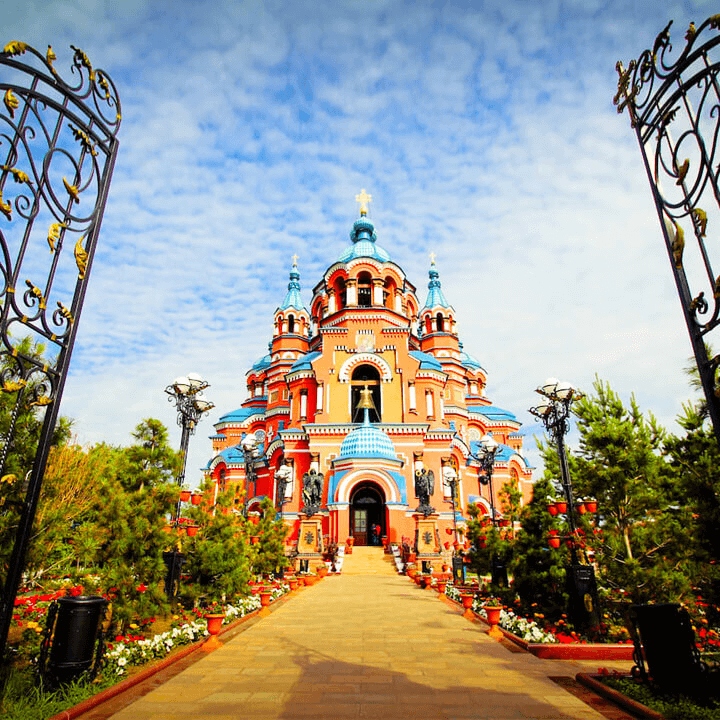 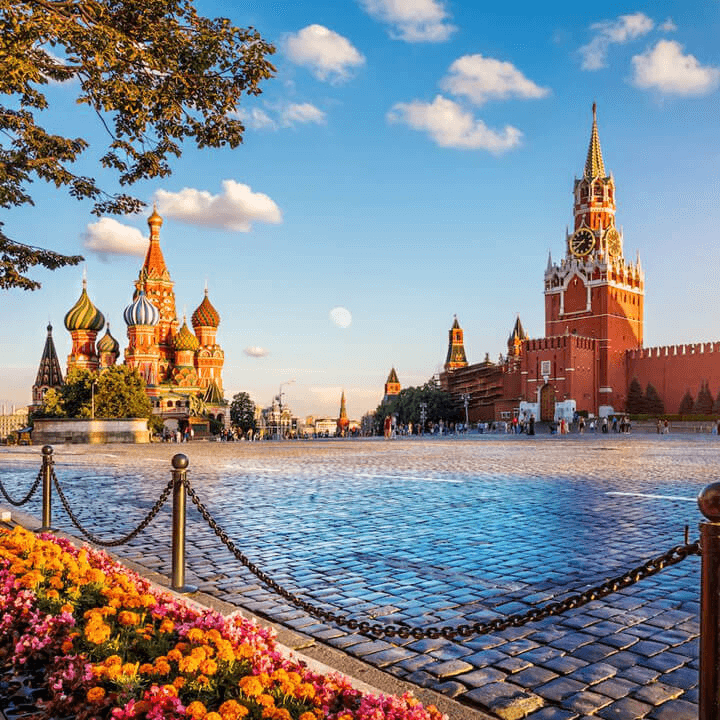 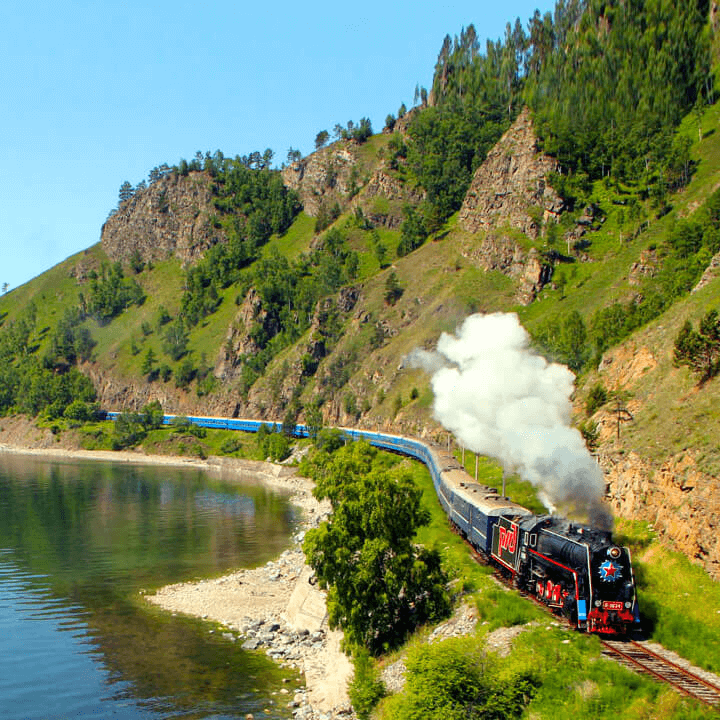 09:52PM Arrival to Ekaterinburg, the Trans-Siberian"s first major stop in Asian part of Russia, a major industrial center and transport hub. The city was founded in 1721 by Catherine the Great as a fort and metallurgical factory; its position was chosen for its strategic proximity to the big mining operations in the Urals and Siberia. Although there are very few tourist sites, including an 18th-century cathedral, the city is nonetheless of great historical interest. This is the city where history of the Romanov family ended. The tragic murder of the whole czarist family, whose remains were found in the 1980-s and re-buried in 1998 in St. Petersburg, took place here. Ekaterinburg is also noted for being the hometown of Boris Yeltsin.

Cathedral of The Epiphany

Tverskaya Street known between 1935 and 1990 as Gorky Street is the main radial street in Moscow. The street runs Northwest from the central Manege Square in the direction of Saint Petersburg and terminates at the Garden Ring giving the name to Tverskoy District. The route continues further as First Tverskaya-Yamskaya Street Leningradsky Avenue and Leningradskoye Hig

The Novosibirsk State Art Museum is a museum in Tsentralny City District of Novosibirsk Russia. The building was designed by architect Andrey Kryachkov.

Cathedral of The Epiphany

The Ulan-Ude Ethnographic Museum is an outdoor museum located in the village Upper Berezovka eight kilometres northeast of Ulan-Ude Buryatia.