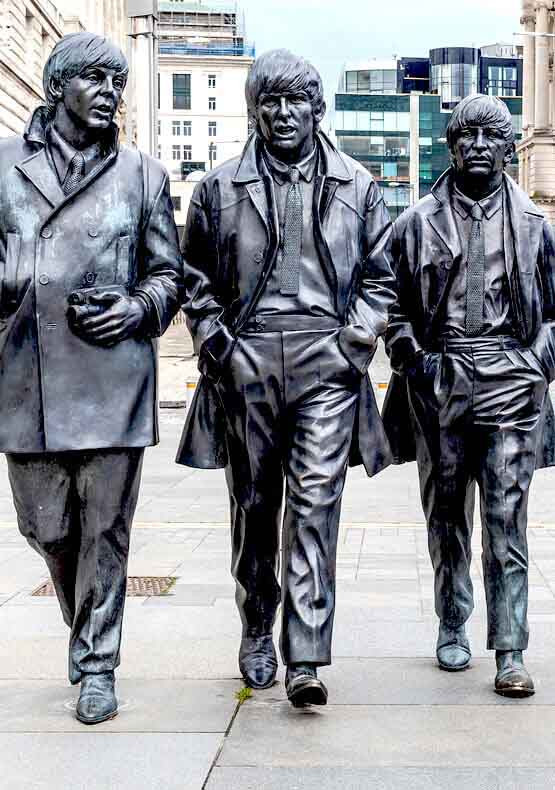 Museum of Liverpool and the Liverpool

The Liverpool : Nearby Attractions

Anfield is a football stadium in Anfield Liverpool Merseyside England which has a seating capacity of 53394 making it the seventh largest football stadium in England. It has been the home of Liverpool Football Club since their formation in 1892. It was originally the home of Everton from 1884 to 1891 before they moved to Goodison Park after a dispute with the club president.

The Merseyside Maritime Museum is a museum based in the city of Liverpool Merseyside England UK. It is part of National Museums Liverpool and an Anchor Point of ERIH The European Route of Industrial Heritage. It opened for a trial season in 1980 before fully opening in 1984 and expanding in 1986. The museum occupies warehouse block D at the Albert Dock along with the Pie