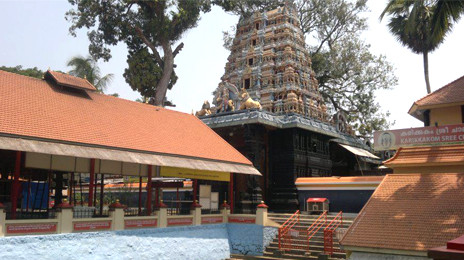 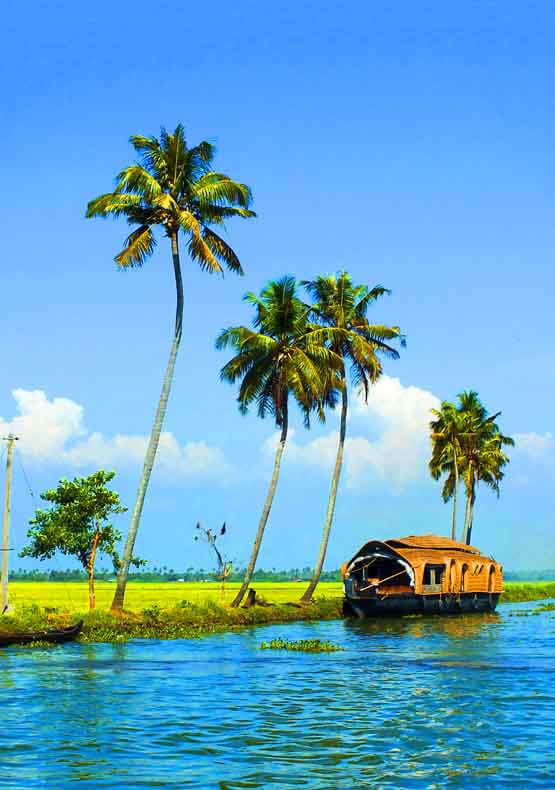 Karikkakom Devi Temple and the Kanyakumari

The Kanyakumari : Nearby Attractions

Padmanabhapuram Palace also known as Kalkulam Palace is a Travancore era palace located in Padmanabhapuram in the Kanyakumari district of the Indian state of Tamil Nadu. The palace is owned controlled and maintained by the government of the neighbouring state of Kerala.

Vivekananda Rock Memorial is a popular tourist monument in Vavathurai Kanyakumari India. It was built in 1970 in honour of Swami Vivekananda who is said to have attained enlightenment on the rock. According to local legends it was on this rock that Goddess Kumari performed tapas in devotion of lord Shiva. A meditation hall known as Dhyana Mandapam is also attached to the me