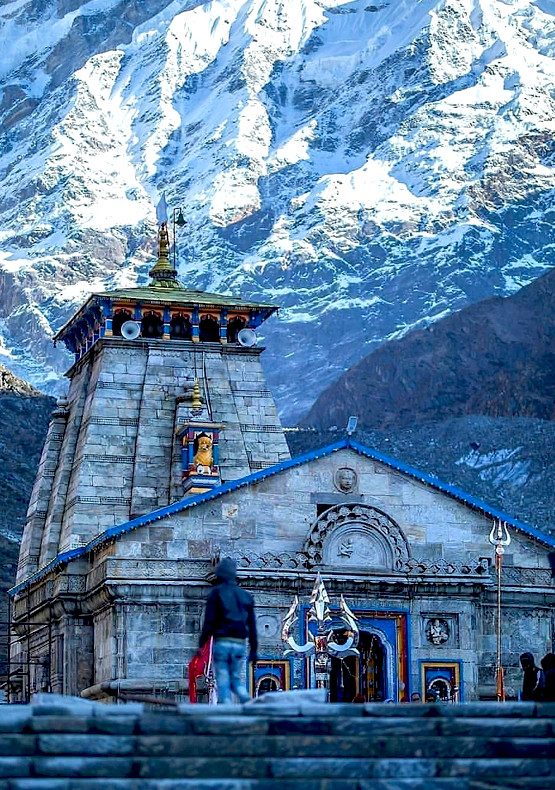 The Govind Ghat : Nearby Attractions

Bheem Pul is situated opposite to the Vyas Gufa in Mana Village. It is a huge rock which acts as a natural bridge across the Saraswati River. The Saraswati River flows with force in between the two mountains and joins the Alaknanda River. It is believed that Bheem one of the five Pandavas threw a huge rock in order to make a path to join the two mountains so that Draupadi could easil

Gangotri Glacier is located in Uttarkashi District Uttarakhand India in a region bordering Tibet. This glacier one of the primary sources of the Ganges is one of the largest in the Himalayas with an estimated volume of over 27 cubic kilometers. The glacier is about 30 kilometres long and 2 to 4 km wide. Around the glacier are the peaks of the Gangotri Group including several peaks not