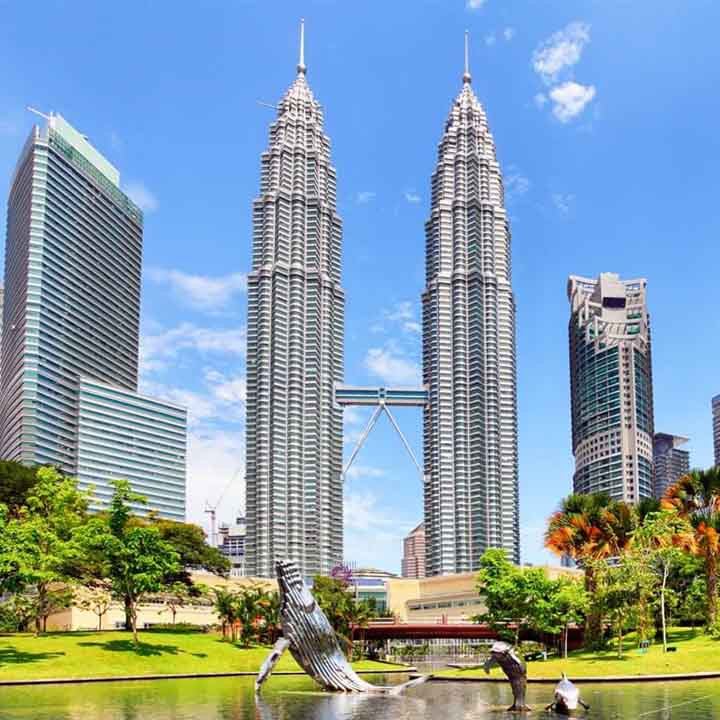 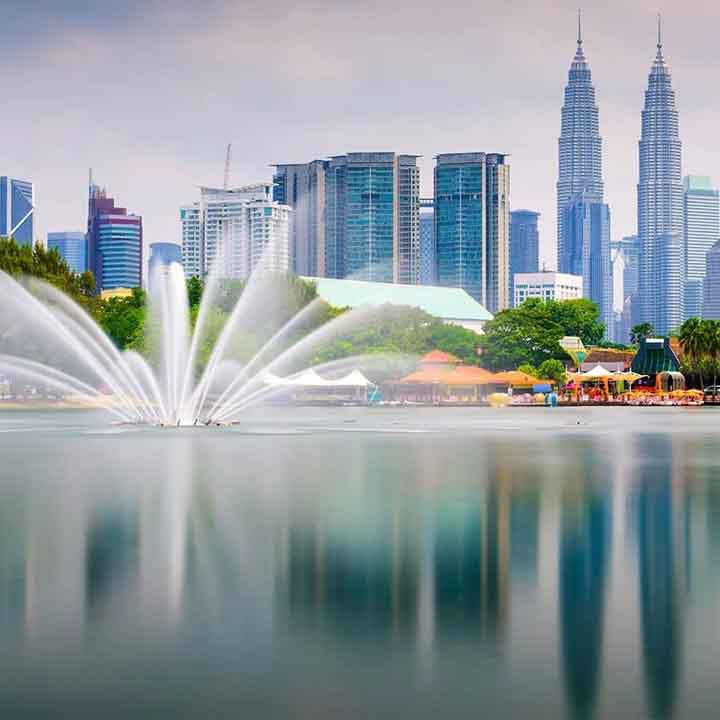 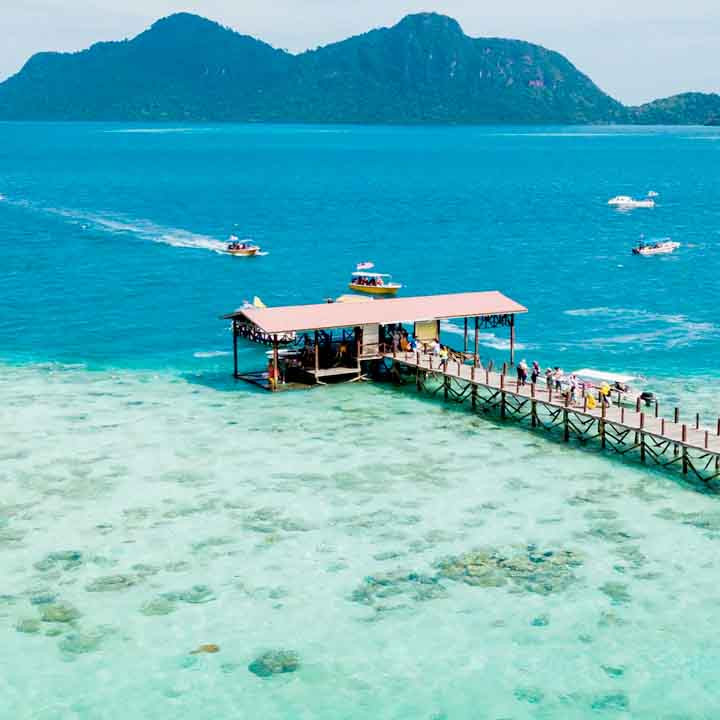 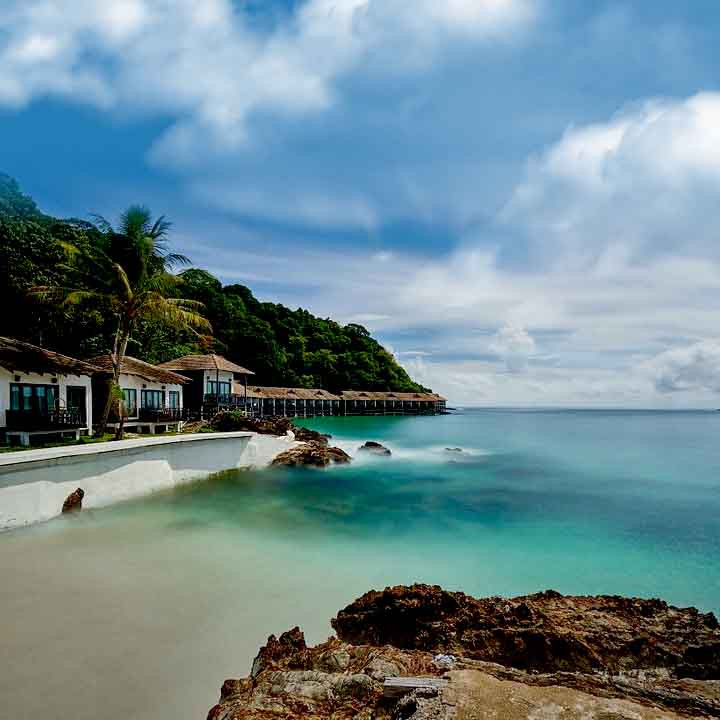 Batu Caves is a limestone hill that has a series of caves and cave temples in Gombak Selangor Malaysia. It takes its name from the Malay word batu meaning rock. The hill was originally known as Kapal Tanggang from the legend of Si Tanggang. The town nearby is named after the Batu Caves limestone formation.

Send us a query for Gateway To Malaysia