Explore Almaty, the vibrant cultural capital of Kazakhstan, and Tashkent, the modern capital of Uzbekistan. Experience ancient cultures, the wild steppes, and the rapid modernization in one of the last travel frontiers of the world and uncover the outstanding history of Central Asia. 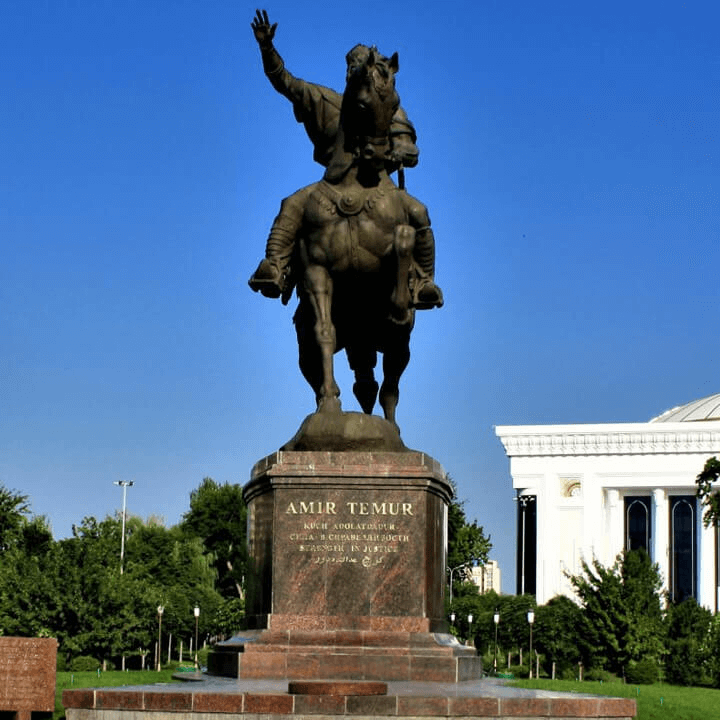 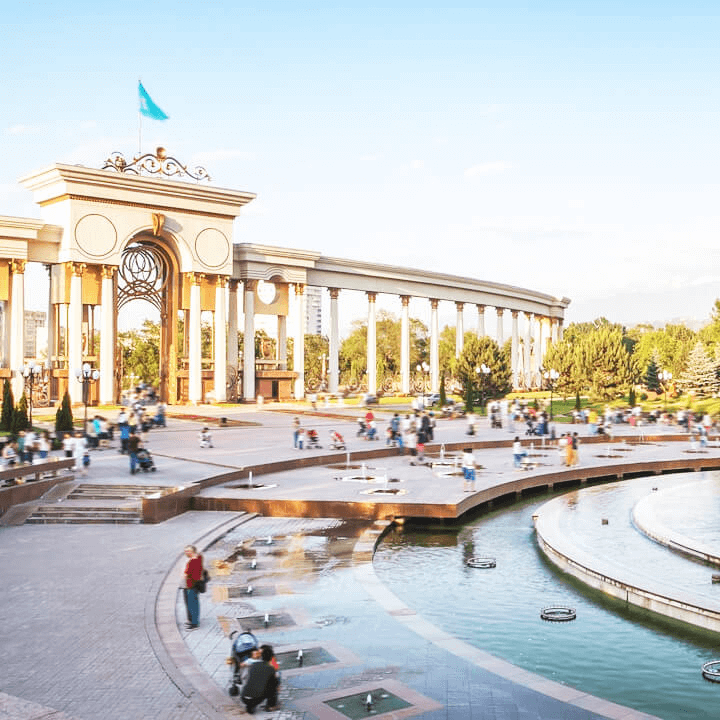 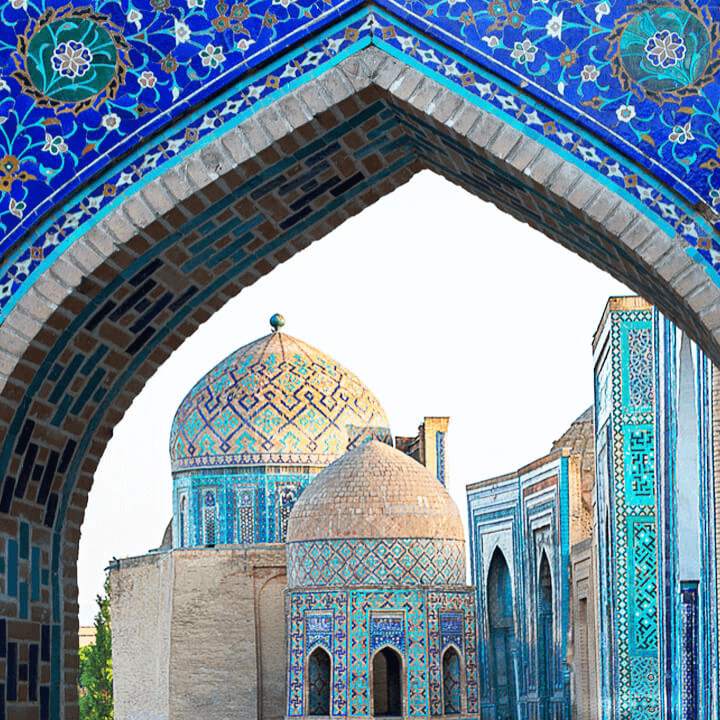 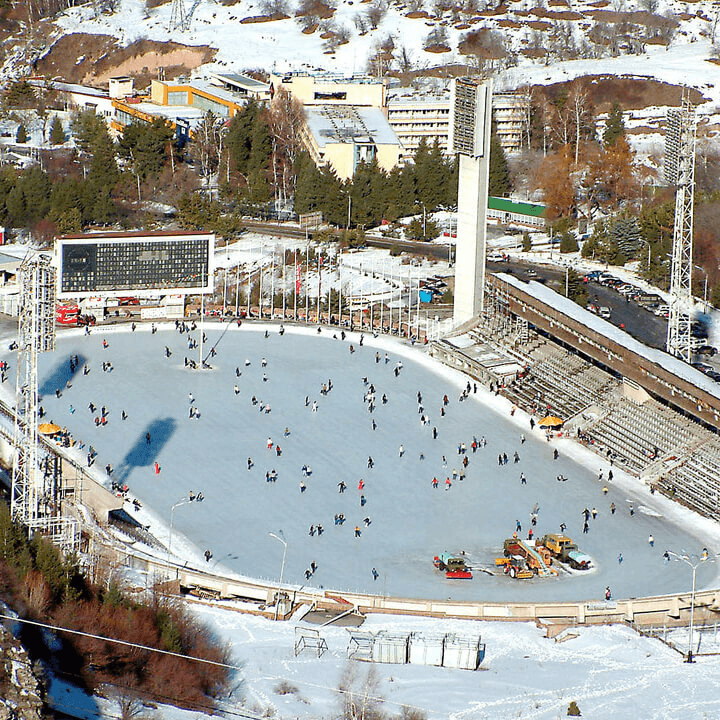 Republic Square also known as Independence Square or New Square is the main square in Almaty Kazakhstan. It is used for public events. The former presidential palace now used as municipal offices is on its south side.

Astana Square or Old Square is a city square in Almaty Kazakhstan. It is the second largest square in Kazakhstan after Republic Square. It hosts many public events concerts and ceremonies. The square is in front of the Kazakh-British Technical University the monument of Aliya Moldagulova and Manshuk Mametova and is on the left side of the Panfilov Street Promenade. The square used to be named after Vladimir Lenin and a statue of him stood in the center of the square until 1991.

The Park of 28 Panfilov Guardsmen is located in east-central Almaty in the area surrounding the Zenkov Cathedral. It is dedicated to and named after the Panfilov heroes which were the 28 soldiers of an Almaty infantry unit who died while defending Moscow from the German invasion during theGreat Patriotic War.

Abai Square and Palace of Republic

Palace of the Republic is a concert hall building located in Almaty Kazakhstan. It is intended for concerts festivals and other cultural events. It was one of the premiere sites for the Eurasia film festival. Outside with the fountains on the square in front of the Palace and the monument of the Kazakh poet Abai Palace of the Republic is one of the main known attractions of Almaty from the Kunaev era. The building is located at the cross road section of Prospekt Dostyk and Abai Avenue. It is considered as a monument based on an urban planning and architecture since January 26 1982.

First Presidents Park is an urban park located in Almaty at the intersection of Navoi Street and Al-Farabi Avenue in the Bostandyk district. The park was opened in July 2010 and was named after the first President of Kazakhstan Nursultan Nazarbayev.

near The Hotel Lotte City Hotel Tashkent Palace there is the Central Exhibition Hall of the Academy of Arts of Uzbekistan. Opened in 1974 with an exhibition area of 2500 square meters it is one of the largest halls in Central Asia. The spacious and bright rooms display pictures and sculptures of many famous masters of Uzbekistan as well as the paintings of young artists who keep the traditions of Uzbek pictorial art enriching them with modern ideas.The centerpiece of the building is occupied by a sculpture and graphics hall surrounded by halls of paintings and applied arts located already on the second floor.

Memorial to the Victims of Repression in Tashkent

Send us a query for Almaty and Tashkent Tour