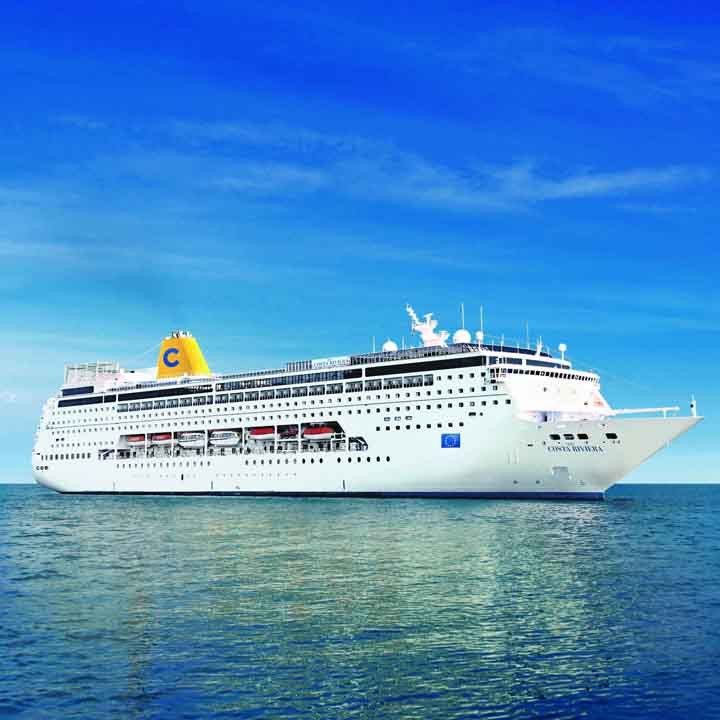 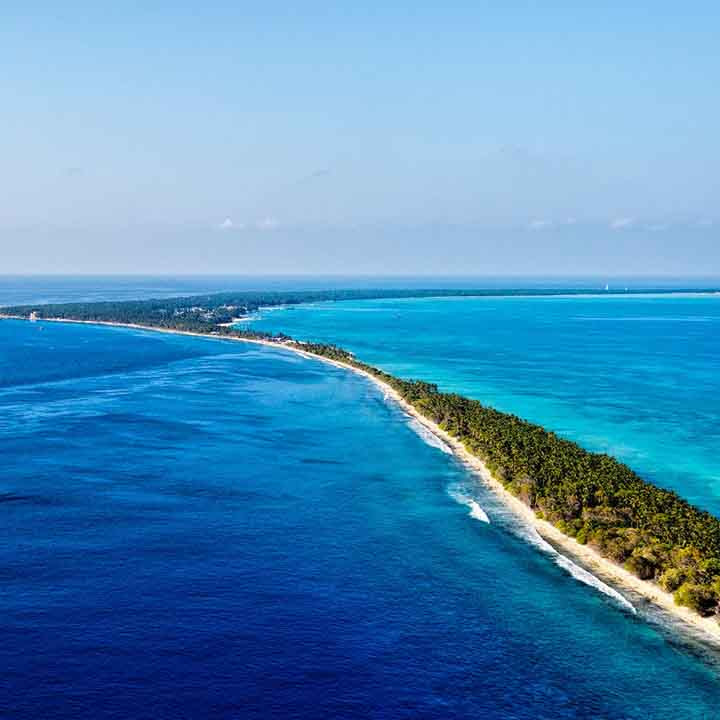 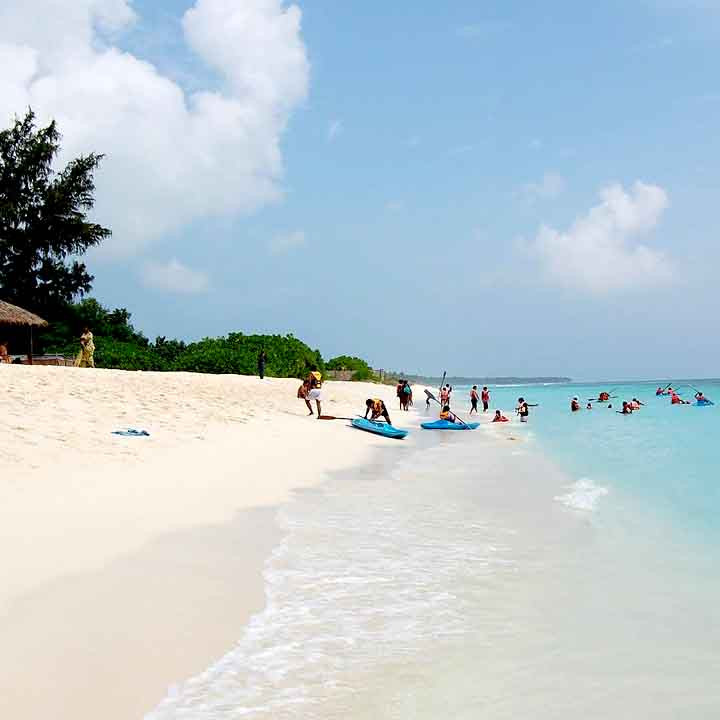 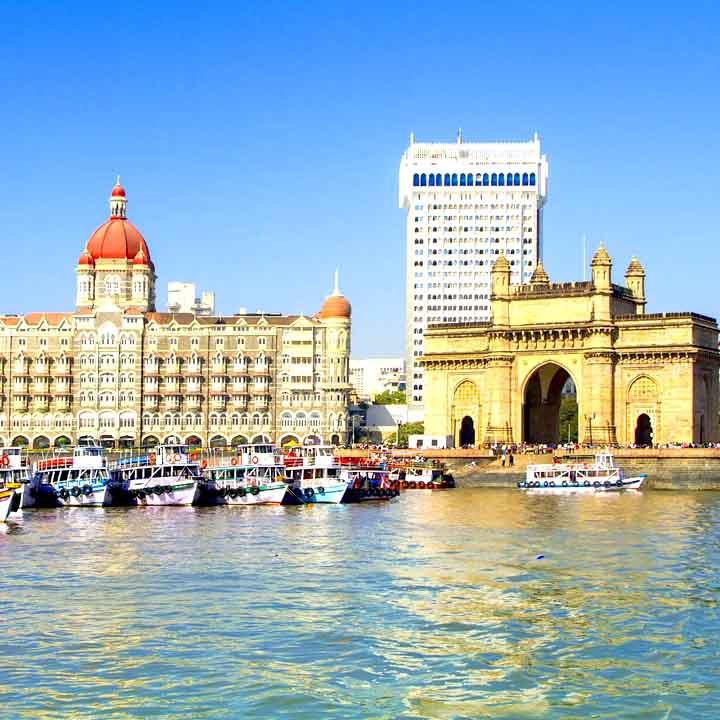 The Gateway of India is an arch-monument built in the early twentieth century in the city of Mumbai in the Indian state of Maharashtra. It was erected to commemorate the landing in December 1911 at Apollo Bunder Mumbai of King-Emperor George V and Queen-Empress Mary the first British monarch to visit India. At the time of the royal visit the gateway was not yet built and a card

The Basilica of Bom Jesus is a Roman Catholic basilica located in Goa India and is part of the Churches and convents of Goa UNESCO World Heritage Site. The basilica is located in Old Goa former capital of Portuguese India and holds the mortal remains of St. Francis Xavier.

Send us a query for Cordelia Tour Package