A Fantastic Voyage into Finland!

Imagine hopping on an arctic bound express and waking up to magnificent views of golden sun rays beaming off pure white snow. Imagine going to the town where Santa Clause comes from. Watching the Northern Lights from a cosy glass hotel room. Pack your bags for a magical experience straight into the ..read more 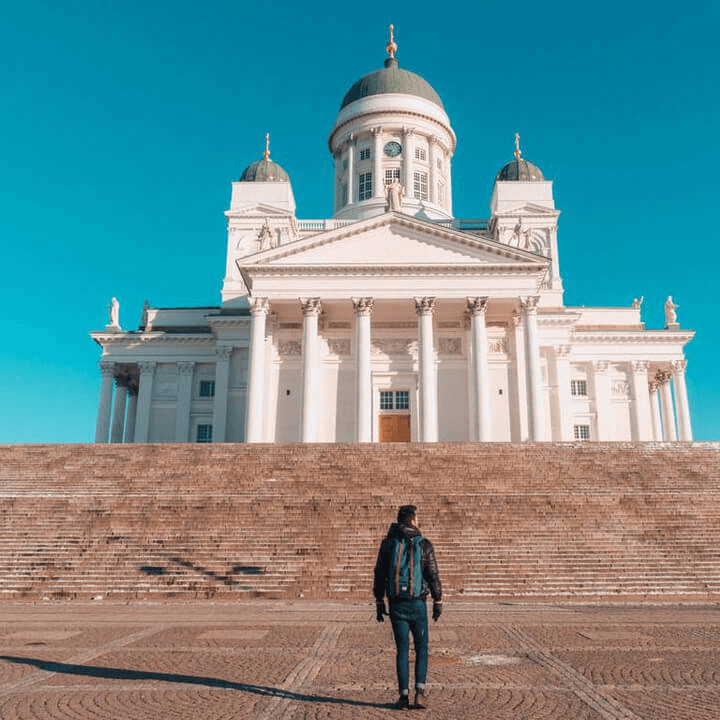 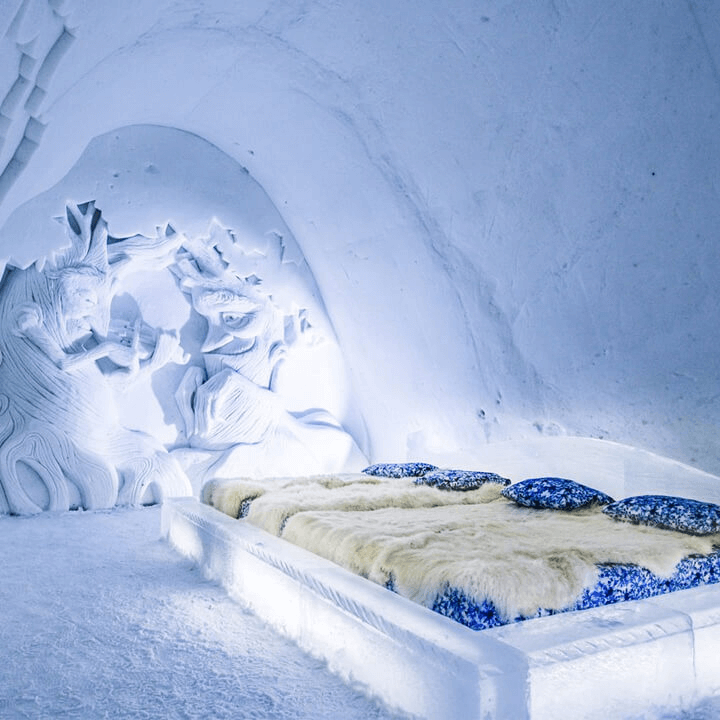 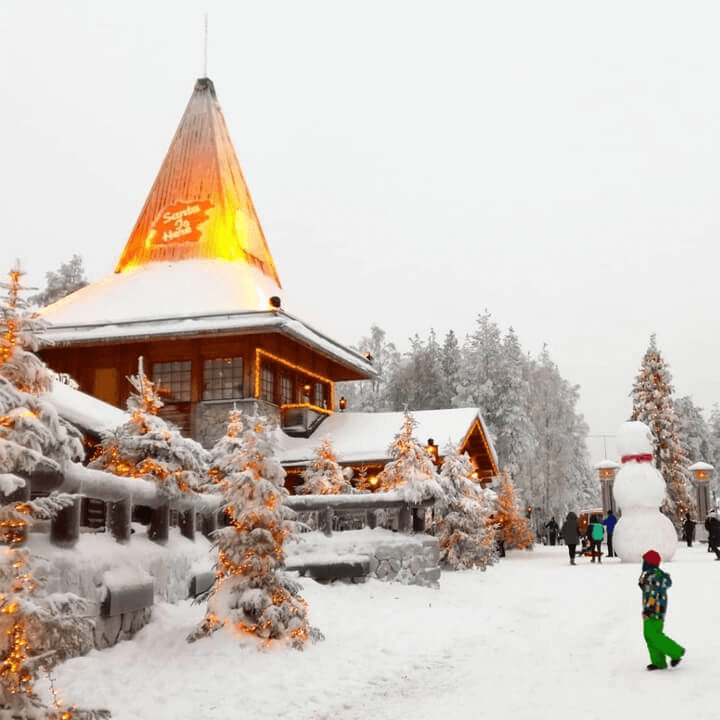 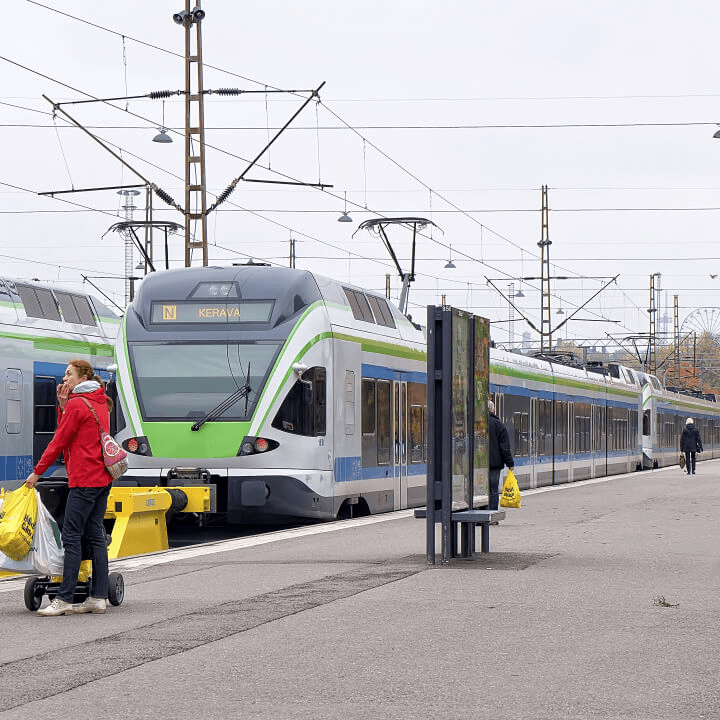 Kiasma is a contemporary art museum located on Mannerheimintie in Helsinki Finland.

Havis Amanda is a fountain and a statue in Helsinki Finland by the sculptor Ville Vallgren.

Helsinki Cathedral is the Finnish Evangelical Lutheran cathedral of the Diocese of Helsinki located in the neighborhood of Kruununhaka in the centre of Helsinki Finland at the Senate Square. The church was originally built from 18301852 as a tribute to the Grand Duke of Finland Tsar Nicholas I of Russia. It was also known as St Nicholas Church until the independence of Finland

Temppeliaukio Church is a Lutheran church in the Tl neighborhood of Helsinki. The church was designed by architects and brothers Timo and Tuomo Suomalainen and opened in 1969. Built directly into solid rock it is also known as the Church of the Rock and Rock Church.

Helsinki, the capital of Finland possesses a major landmark in the city called Sibelius Monument. This monument by Eila Hiltunen is dedicated to Finnish national symphonic composer Jean Sibelius (1865 - 1957). The monument is situated in Sibelius park in the district of Töölö. The monument is made up of 600 hollow pipes welded together in the form of a wave to depict the essence of the music of Sibelius. Unveiled on September 7, 1967, the sculpture also won a competition organized by Sibelius society.

Esplanadi colloquially known as Espa is an esplanade and urban park in downtown Helsinki Finland situated between the Erottaja square and the Market Square. It is bordered on its northern and southern sides by the Pohjoisesplanadi and Etelesplanadi streets respectively. Aleksanterinkatu runs parallel to Esplanadi.

All your childhood fantasies about Christmas are going to come true when you will meet the real Santa Claus in a village called Rovaniemi. This place in Lapland is the only place in the world where one can meet real Santa Claus at any time of the year. If one is unable to meet him then just drop a postcard at Santa’s office. Despite being the country with the highest standards of living, Finnish families have been following their traditions flawlessly. As compared to other Christian countries, Christmas in Finland is about following traditions that have been passed over generations. On the eve of Christmas, Santa Claus comes on his sleigh to visit all well-behaved Finnish children.

Send us a query for A Fantastic Voyage into Finland!