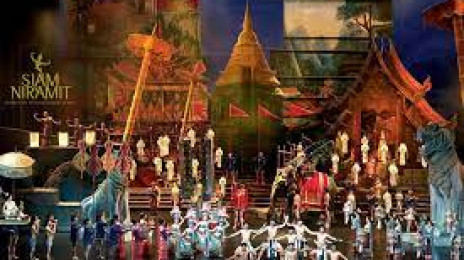 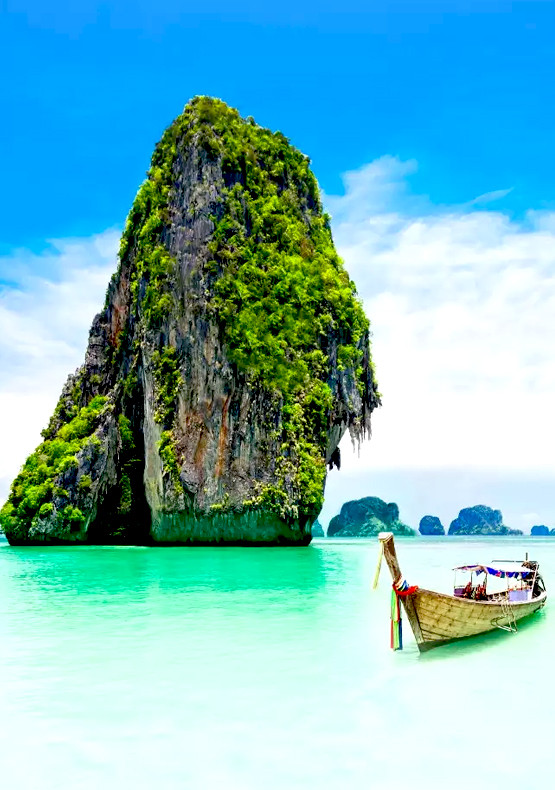 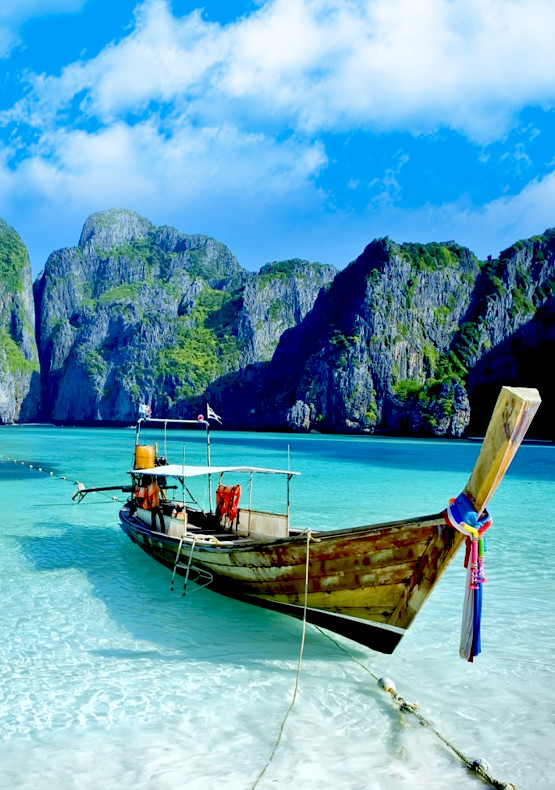 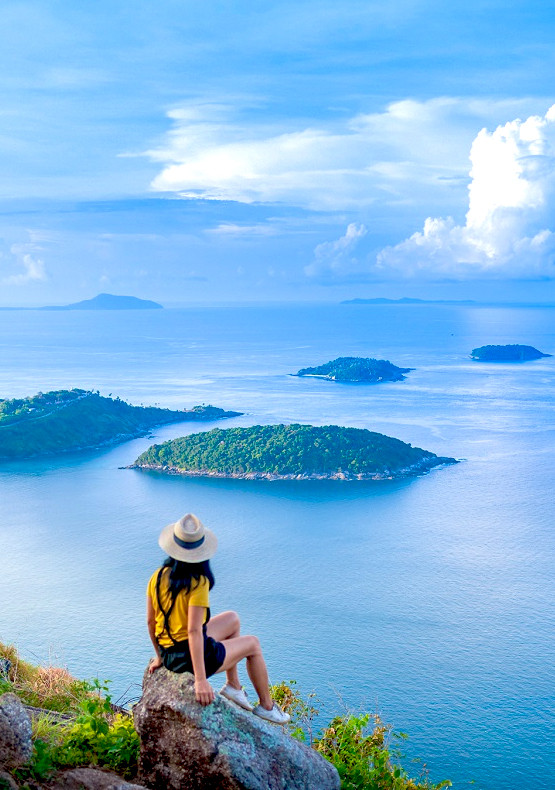 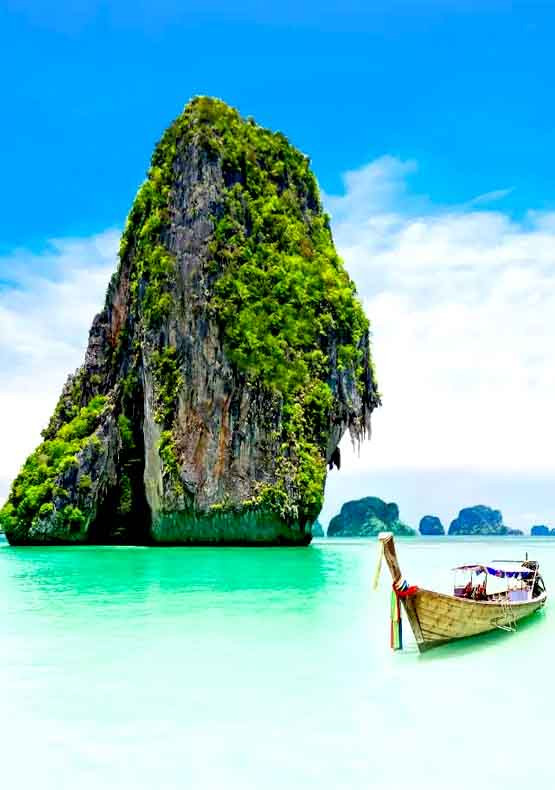 Siam Niramit Bangkok and the Pattaya

The Pattaya : Nearby Attractions

The Sriracha Tiger Zoo is a zoo in Sri Racha a city on the outskirts of Pattaya a seaside city in Chonburi Province Thailand. It is about 97 km from Bangkok. The zoo claims a population of 200 tigers and around 10000 crocodiles the largest such populations in the world. Admission in 2009 was THB350 for foreigners and THB120 for Thais.

Sea Life Bangkok Ocean World is an aquarium in Bangkok Thailand the largest in South East Asia. It covers approximately 10000 square meters with hundreds of different species on display in exhibits totalling about 5000000 liters.