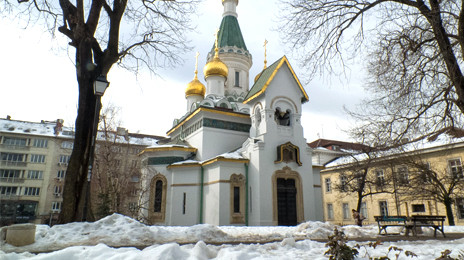 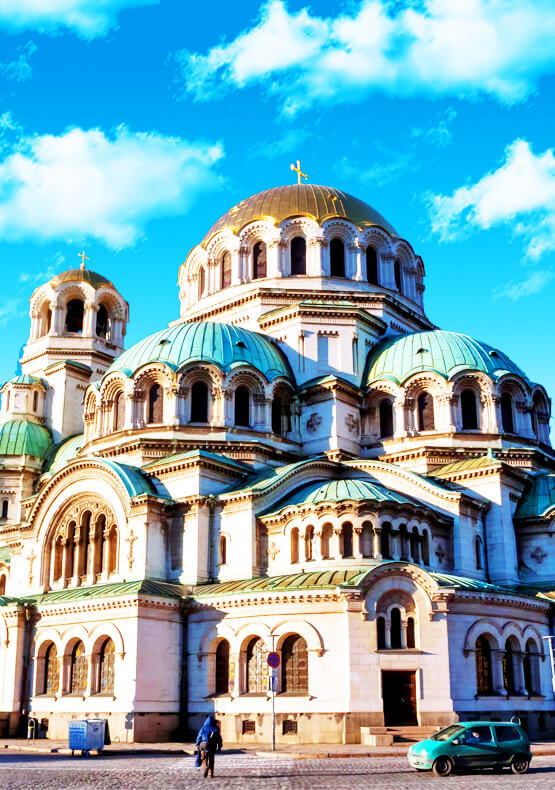 The Sofia : Nearby Attractions

The Monastery of Saint Ivan of Rila better known as the Rila Monastery is the largest and most famous Eastern Orthodox monastery in Bulgaria. It is situated in the southwestern Rila Mountains 117 km south of the capital

It’s one of the oldest buildings in modern Sofia and the heart of ancient Serdica. It was built 300 years ago and it is one of a kid building that’s not had a scratch for such amount of time and well preserved. Throughout all the years, it remains to be a home of great site and civilizations. The place is adorned with detailed medieval frescoes that had been done during the Ottoman’s rule when the church was converted into a mosque.

The Church of St. Sofia is situated in the center of Bulgarias capital.it was originally dedicated to the wisdom of God. It is one of the oldest churches in Sofia and its history is closely related to the history of the city. In fact Sofia is named after this church.The basic cross design of the present basilica with its two east towers and one tower-cupola is believed to be the fifth structure to be constructed on the site and was built during the reign of Byzantine Emperor Justinian in the middle of the 6th century (527-565). It is thus a contemporary of the better-known Hagia Sophia church in Constantinople. Fragments of the mosaics from an older structure which found underneath the current church were discovered during archeological excavations. During the Second Bulgarian Empire (spanning the 12th to 14th centuries) the structure acquired the status of a metropolitan church. In the 14th century the church gave its name to the city. In the 16th century during Ottoman rule the church was converted into a mosque the original 12th-century frescoes were destroyed and minarets were added. In the 19th century two earthquakes destroyed one of the minarets and the mosque was abandoned. Restoration work was begun after 1900.

The Ivan Vazov National Theatre is Bulgaria’s oldest as well as its national theatre. It’s located in the centre of the city and was founded by the artist from Salza I Smyah Company in 1904. Earlier, the theatre was only named National theatre. In 1923, the building was heavily damaged by a fire during an anniversary celebration. But, in 1929, it was reconstructed by a German architect, Martin Dulfer

The St. Alexander Nevsky Cathedral is a Bulgarian Orthodox cathedral in Sofia the capital of Bulgaria. Built in Neo-Byzantine style it serves as the cathedral church of the Patriarch of Bulgaria and it is believed to be one of the 50 largest Christian church buildings by volume in the world. It is one of Sofias symbols and primary tourist attractions. The St. Alexander Nevsky Cathedral in Sofi

Sveta Nedelya Church is an Eastern Orthodox church in Sofia the capital of Bulgaria a cathedral of the Sofia bishopric of the Bulgarian Patriarchate. Sveta Nedelya is a medieval church that has suffered destruction through the ages and has been reconstructed many times. The present building of the temple is among the landmarks of Sofia. It was designed by the famous Bulgarian ar