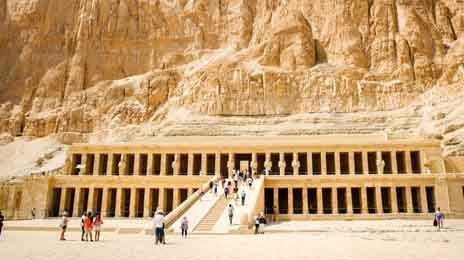 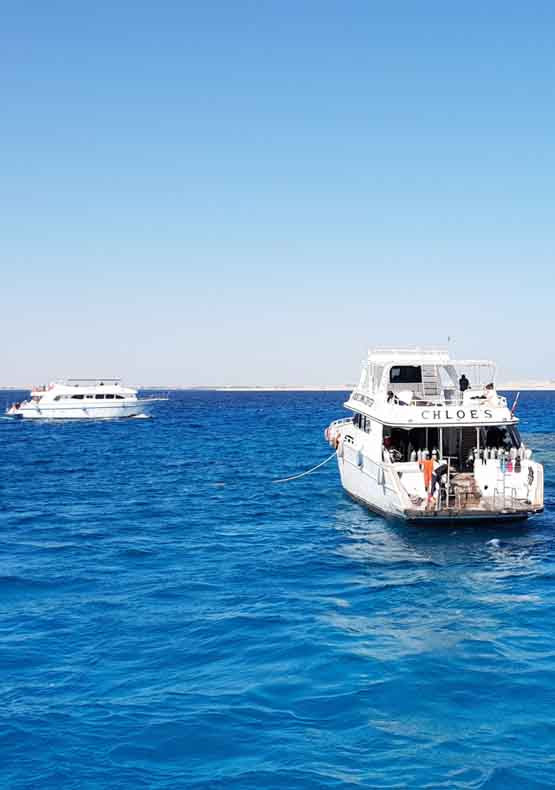 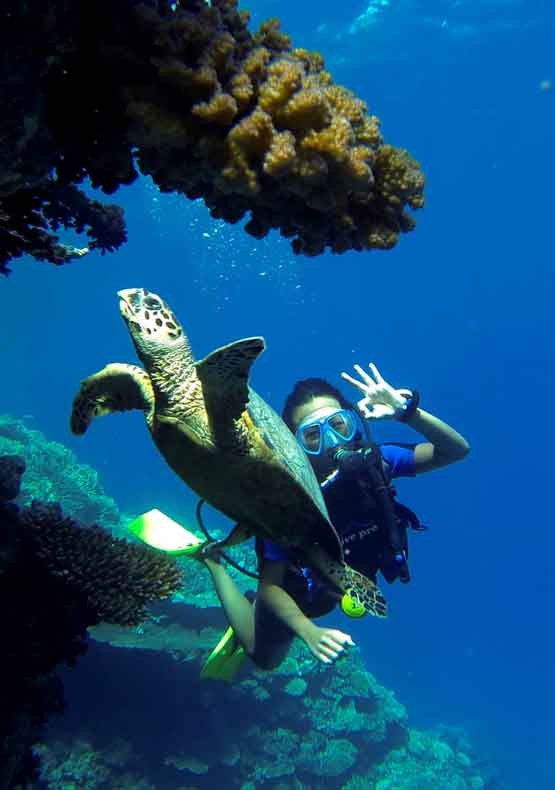 Mortuary Temple of Hatshepsut and the Luxor

The Luxor : Nearby Attractions

Luxor Temple is a large Ancient Egyptian temple complex located on the east bank of the Nile River in the city today known as Luxor and was constructed approximately 1400 BCE. In the Egyptian language it is known as ipet resyt the southern sanctuary