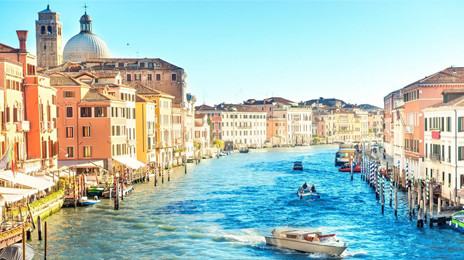 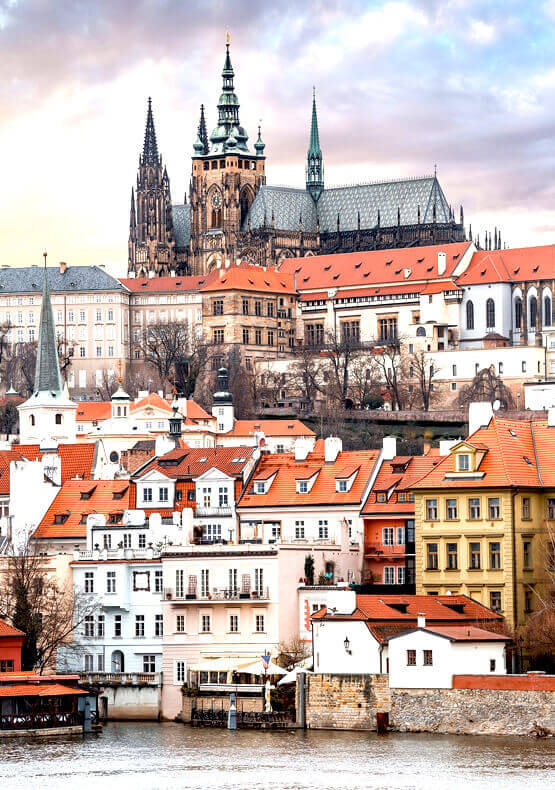 Little Island of the Peschiera and the Venice

The Venice : Nearby Attractions

Piazza San Marco often known in English as St Marks Square is the principal public square of Venice Italy where it is generally known just as la Piazza. All other urban spaces in the city are called campi. The Piazzetta is an extension of the Piazza towards San Marco basin in its south east corner. The two spaces together form the social religious and political centre of Venice and are commonly considered together. A remark usually attributed to Napoleon calls the Piazza San Marco the drawing room of Europe