Malaysia: A South East Asian experience like no other!

Explore the South East Asian melting pot, Malaysia and discover the facets of this unique country. Absorb the vibrant culture of the country and uncover its rich history. Laze around in picturesque beaches, explore stunning national parks and gorge on the delectable Malaysian cuisine. 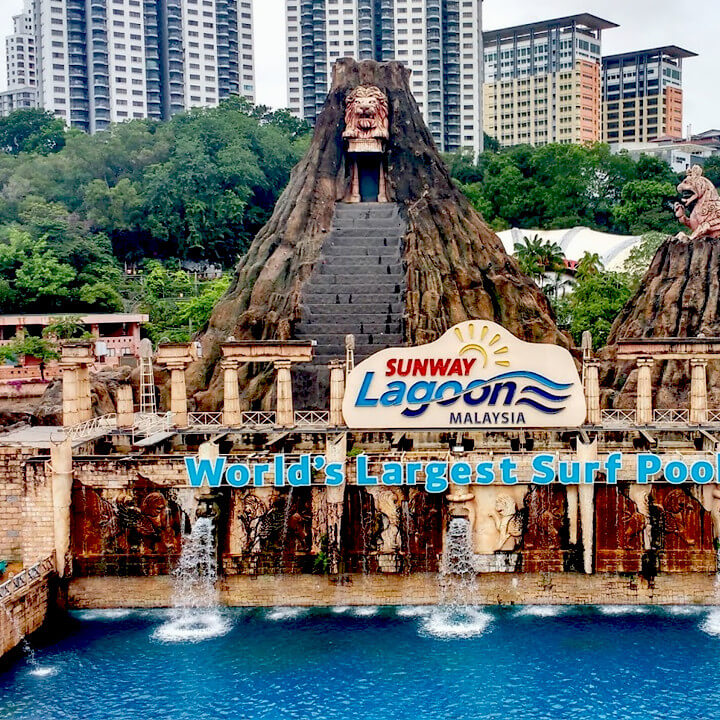 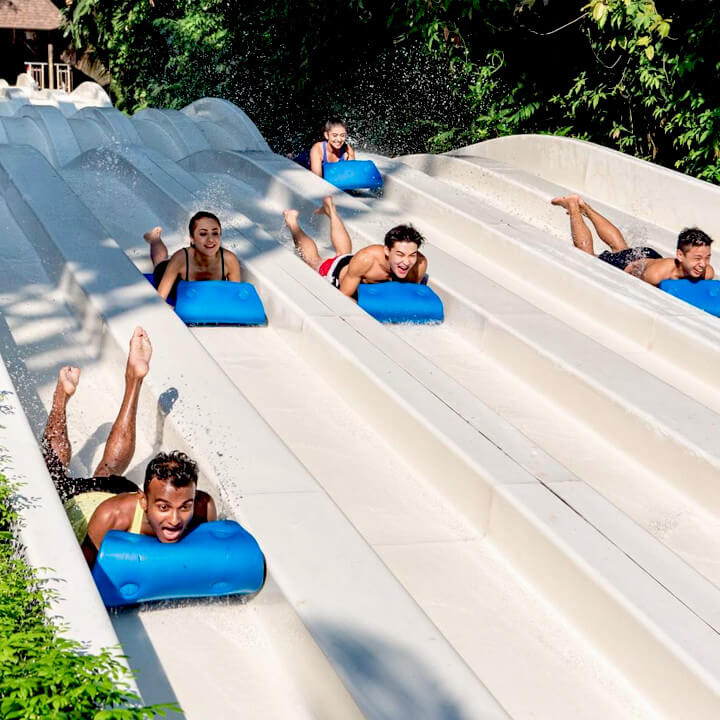 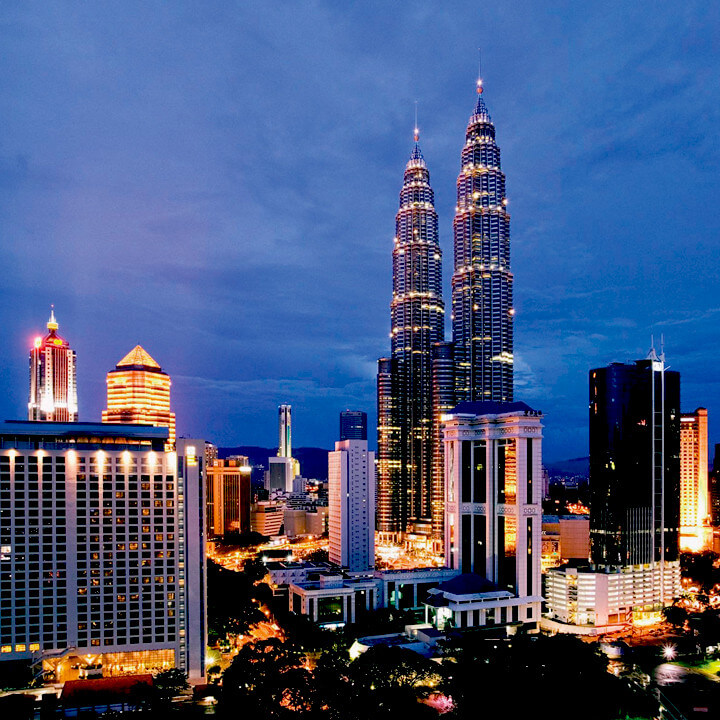 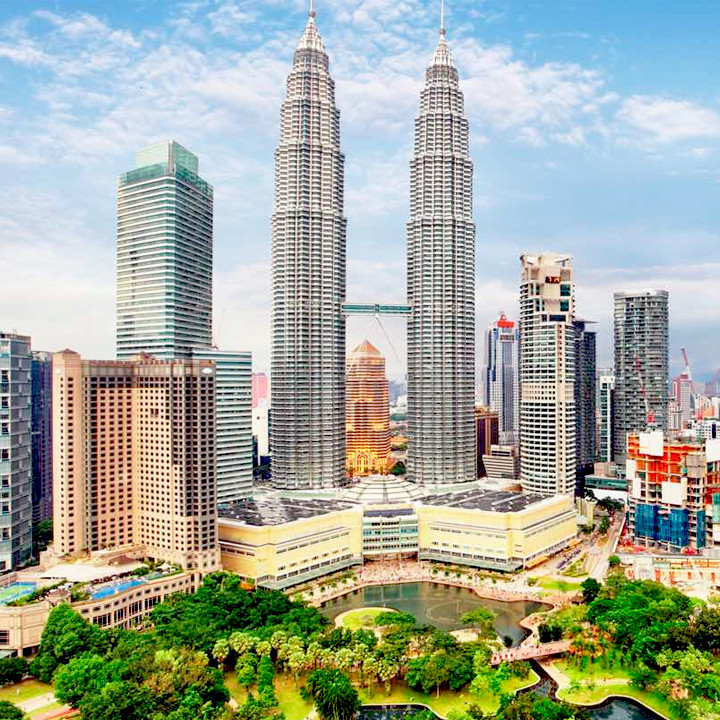 Putrajaya is a city in Malaysia south of Kuala Lumpur. Its known for its late-20th-century architecture including the Putra Mosque made from rose-colored granite with a pink dome. Nearby is the immense green-domed Perdana Putra which contains the prime ministers office complex. The 3-tiered Putra Bridge is inspired by Iranian architecture with 4 minaret-type piers overlooking the man-made Putrajaya Lake.

Batu Caves is a limestone hill that has a series of caves and cave temples in Gombak Selangor Malaysia. It takes its name from the Malay word batu meaning rock. The hill was originally known as Kapal Tanggang from the legend of Si Tanggang. The town nearby is named after the Batu Caves limestone formation.

The Istana Negara is the official residence of the Yang di-Pertuan Agong the monarch of Malaysia. It is located along Jalan Tuanku Abdul Halim in Segambut northwestern Kuala Lumpur. The palace opened in 2011 and replaced the old Istana Negara which was located at a different compound in central Kuala Lumpur.

Send us a query for Malaysia: A South East Asian experience like no other!