Incheon, a city in South Korea, is one of the most popular destinations for tourists. It is a city of contrasts, a place where you can experience the best of both worlds. From the bustling business district to the ancient teahouses and geisha houses, Incheon has it all. If you're looking for a good tour that will get you off the beaten path and see some of the best sights in Incheon, we recommend taking up one of Dook Travels’ Incheon Tour Packages. All of our Incheon Packages are focused in providing visitors with the opportunity to explore their surroundings in a way that's relevant and entertaining, without compromising your comfort and safety. 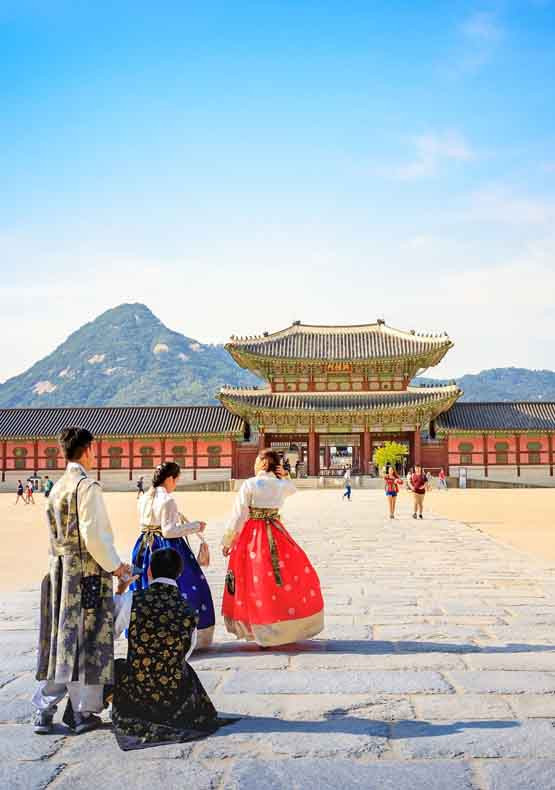 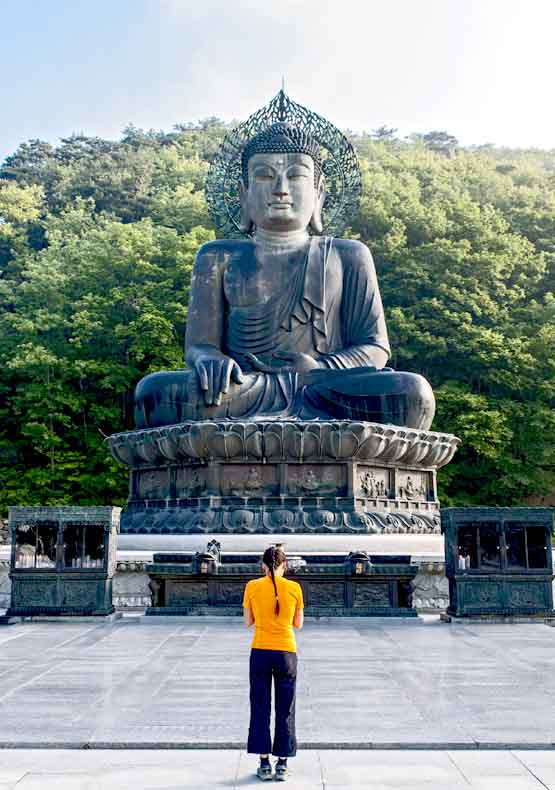 If you're looking for a place to visit that's more laid-back and less crowded, try Incheon! This city has plenty of great attractions, but they're all tucked away in little nooks and crannies that make it easy to explore without feeling like you're on a tourist trail. There are a ton of food options, including some of the best ramen in Korea. And don't forget about the beaches! If you've never been to the ocean before, now is your chance! You'll find yourself running into some amazing views and maybe even meeting some amazing marine creatures along the way! Incheon is also known for its art scene and cultural heritage. There are many museums here that are worth visiting and tons of events happening year-round. If you want to get out there and experience something new, Incheon is apt for it.

If you're looking for a beautiful, safe and affordable vacation spot, Incheon is a perfect choice. Incheon is home to several popular tourist attractions including Petite France and Bukchon Hanok Village. It's also known for its rich history, which makes it an ideal place to visit if you're interested in learning more about Korea's past. The city's nightlife is also one of its most famous features, with bars, clubs and restaurants offering something for every one of its own. From traditional Korean food to western cuisine and the whole lot in between, none here can be deprived of!

Incheon is a city that embraces the future, where new businesses are opening up all the time and you can go for cutting-edge technology experience in every industry. It's also a city that has, over the years, become known for its beaches, waterparks and nightlife, apart from its vibrant history and culture. There are so many things to do, see and experience in Incheon that it gets difficult to understand where to start! If you're looking for the best views of the city or want to explore its ancient streets the modern hubs, we've got you covered with our top attractions in Incheon. They are N Seoul Tower, Bukchon Hanok Village, Cheonggyecheon, Petite France and Nami Island, to name a few!

Plan A Trip To Incheon

Incheon is a city in South Korea, located on the northwestern coast of the country. It has an estimated population of 3 million people and is known both as one of Korea's largest cities and it’s the most important port as well. Incheon International Airport is located in Incheon, which serves as the main gateway to South Korea for international travel. The city has many tourist attractions, the most suitable ones for day trip or weekend trip from Seoul with Dook’s Incheon Holiday Packages. Even though Incheon is a great place to visit, yet if you're looking for a cultural experience that goes beyond the usual tourist traps, check out Chinatown.

Incheon's Chinatown is located in Jung-gu and its spotlight is the 11-meter-high Chinese-style gateway. Built in 1884, the town is easy to get around on foot since there are so many streets and alleys! The famous Korean dish 'jjajangmyeon' originated in this place. When in the town, do not miss out on these landmarks-  Paeru, Wiseondang, Samgukji Mural Street, Jayu Park, and Jjajangmyeon Museum. Some of the best traditional Korean eateries around the area are Gong Hwa Chun, Daechang Banjeom, Sim Ni Hyang, Shin Seung Ban Jeom, and Yeon Gyeong.

Next worth visit is the Incheon Fish Market! The Incheon Fish Market is a must-to-see attraction. It's located in Hang-dong, one of the city's most famous areas and has been around since the late 19th century. The market offers an array of seafood dishes made by local chefs, but it also has many other options for visitors to choose from. It includes grilled fish and meat as well as Korean fried chicken wings covered in spicy sauce. You can also get Korean BBQ ribs or pork belly slices if you're looking for something more traditional and less expensive. If two things make up most people’s experiences at this market it would be eating fresh seafood from their vendors and exploring their huge selection of fresh produce like kimchi or pickles, both delicious additions! Apart from the two archaic attractions, our Incheon Packages will take you to other grand attractions that the city has in store!

With our Incheon Tour Packages, you can explore the world-famed N Seoul Tower! Built-in 1969, the tower is Korea's first general radio wave tower. The Bukchon Hanok Village is another attraction that holds a lot of significance. The village's 900 ancestral houses narrate the story of the land that was lively and flourishing 600 years ago. This village's architecture commemorates the Joseon Dynasty. The next attraction on your Incheon Tour itinerary must be the Cheonggyecheon. It is a stream that runs through the city of Seoul, South Korea. The waterway was originally a canal, but it was later transformed into a stream. It runs from the middle of downtown Seoul to the Han River and serves as an important recreational area for residents of Seoul. The other two sites that can be termed as the 'paradises of Incheon' are Nami Island and Petite France!

The nightlife of Incheon is truly spectacular. As the city switches on its lights, it seems like thousands and thousands of glimmers twinkling across its length like stars in space. Take up one of our customized Incheon Holiday Packages and enjoy the nightlife of the city. Incheon is a city that's as diverse as it is delicious. The local food scene is so rich, in fact, that we can't possibly try everything. But here are some of our favorites that you can try on your Incheon Tour.

1. Kkotja: A spicy pork dish that comes with kimchi and rice. It's like eating Chinese food, but with a Korean twist!

2. Galbi: This dish consists of thinly sliced beef cooked over coals on a grill until it's served with rice. You can also get it with vegetables or seafood if you want something more substantial.

3. Namul: This dish is made from radish leaves, which are stuffed into a soybean paste mixture before being steamed for about 20 minutes in water. It's traditionally served at any time of the year but is especially popular during the winter months when there's less sunshine and more rain to warm your body up!

To sum it up, Incheon is a city that has been growing for over a hundred years. It was once a fishing town and has since grown to become one of the most important cities in South Korea. The city's central location makes it an ideal place to live not only for South Koreans but also for people from around the world who have come to enjoy the city's many cultural festivals, as well as its beautiful beaches. You can go shopping, take a walk through Chinatown, watch baseball games at Incheon Stadium, visit the parks and eat at a street stall with our Incheon Packages!

We believe in what we do. That's why we do it. We, at Dook International, are a team of people who love providing tours to travel enthusiasts around the world through our Incheon Tour Packages. We are very happy to announce that we have successfully completed our milestone of satisfactorily serving 5 lakhs tourists to over 500 destinations. We are excited and ready to start on the journey to our next milestone with you onboard!