Feast your eyes on the modern architectural marvels of Baku such as the Carpet Museum, the Heyder Aliyev Centre and the Flame Towers juxtaposed brilliantly with age old structures like the Shirvanshahs Palace and the buildings of Icherisheher. Added to that are the chic trendy areas of Nizami Street and Baku Boulevard. Uncover the magical diversity of Baku. 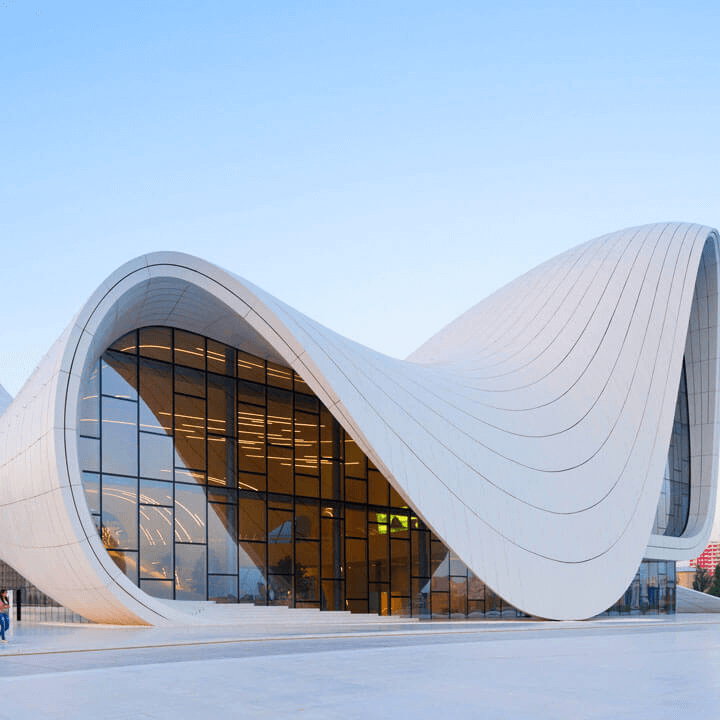 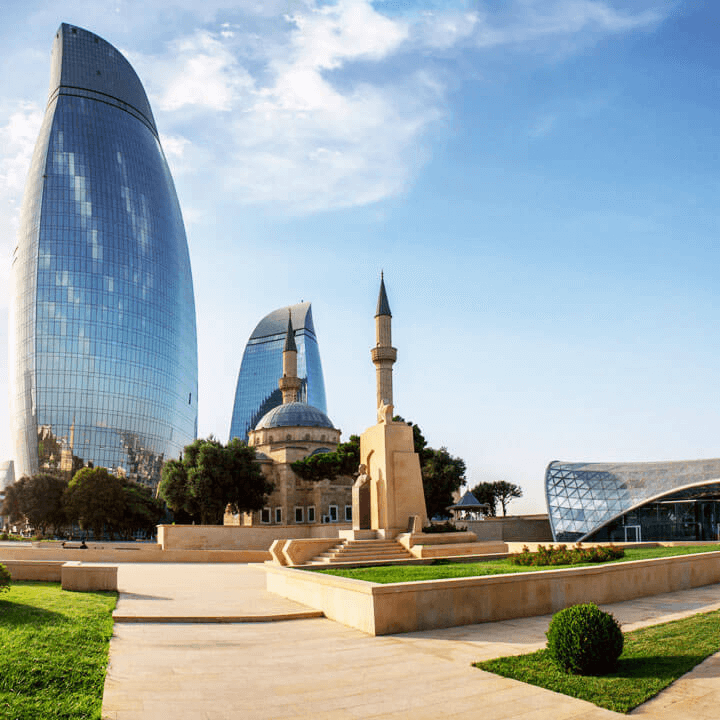 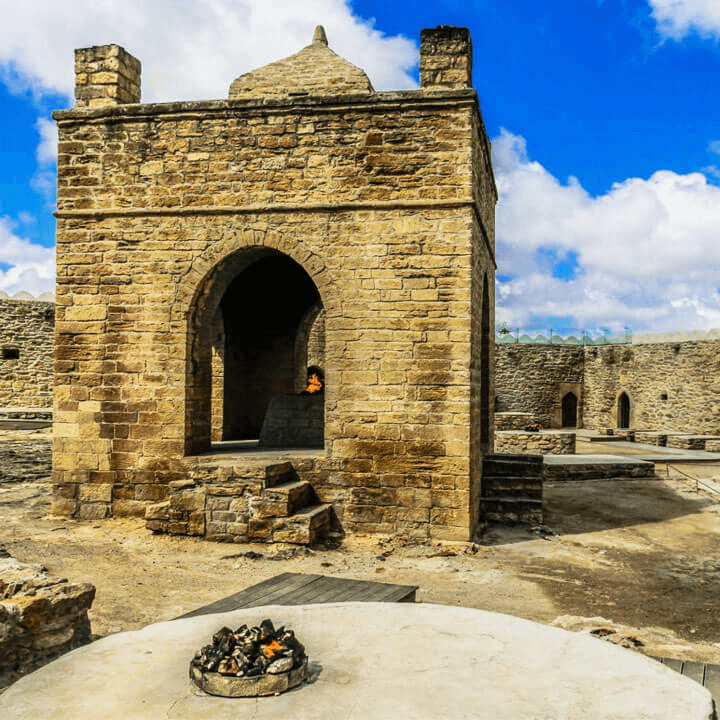 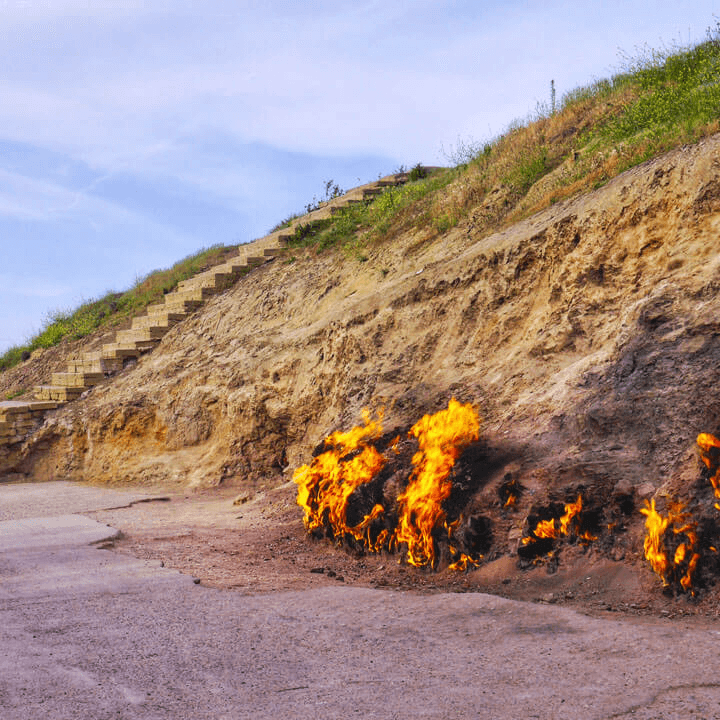 The Baku Ateshgah often called the Fire Temple of Baku is a castle-like religious temple in Surakhani town a suburb in Baku Azerbaijan.

The Palace of the Shirvanshahs is a 15th-century palace built by the Shirvanshahs and described by UNESCO as one of the pearls of Azerbaijans architecture. It is located in the Inner City of Baku Azerbaijan and together with the Maiden Tower forms an ensemble of historic monuments inscribed under the UNESCO World Heritage List of Historical Monuments. The complex co

Send us a query for Azerbaijan Tour 3 Nights