Imagine catching the breeze with a hot cup of Azeri tea as the waves of the Caspian go rolling by. Wacthing the decked up locals stroll the Baku Boulevard with a plate of delectable dolma. With contrasting hues of the ancient and the modern, Eastern and Western infused into its sould, Baku is a wond..read more 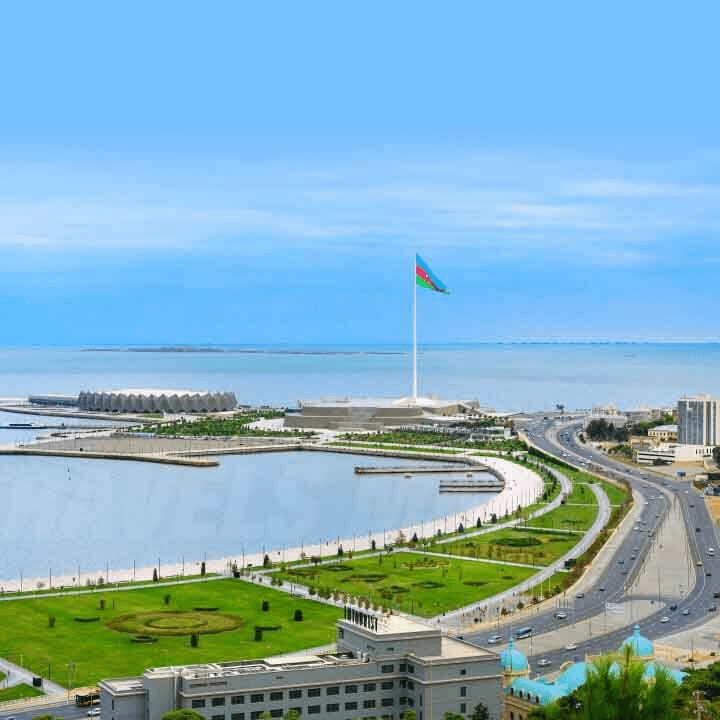 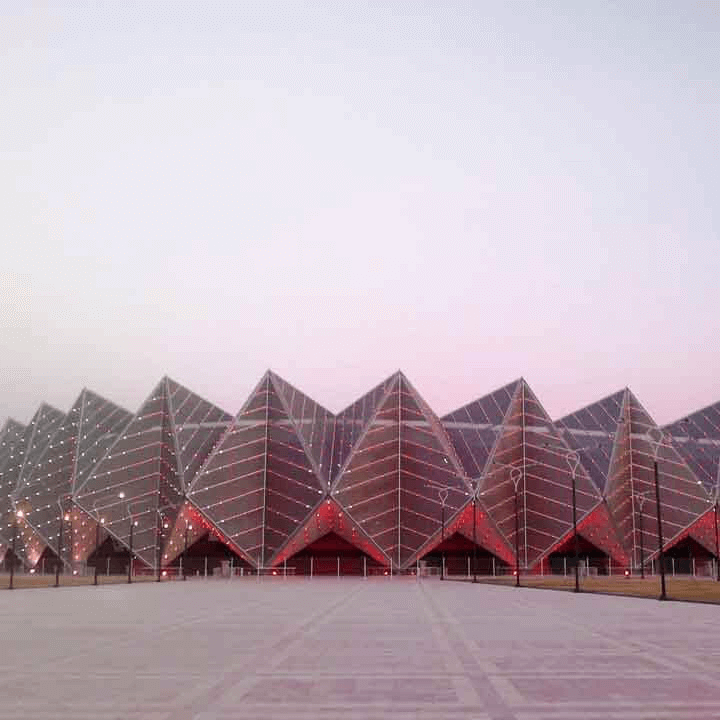 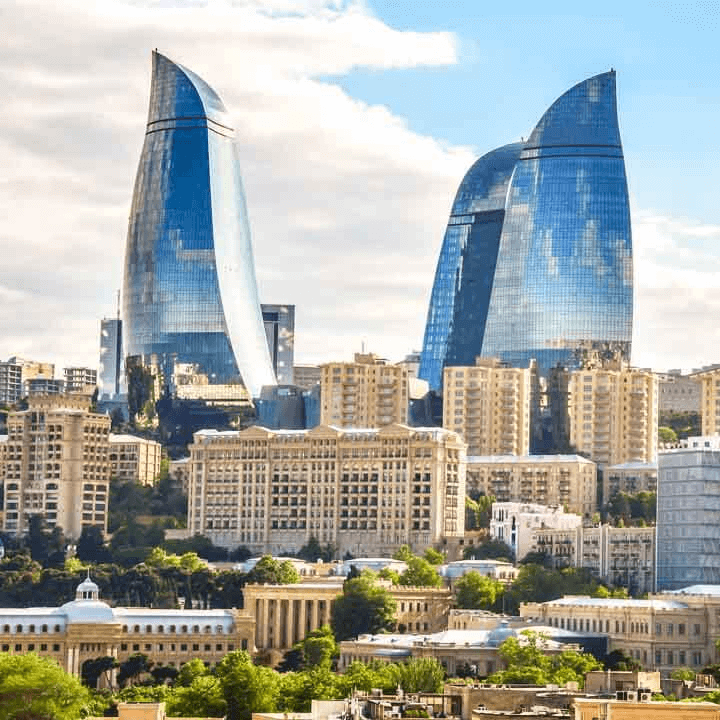 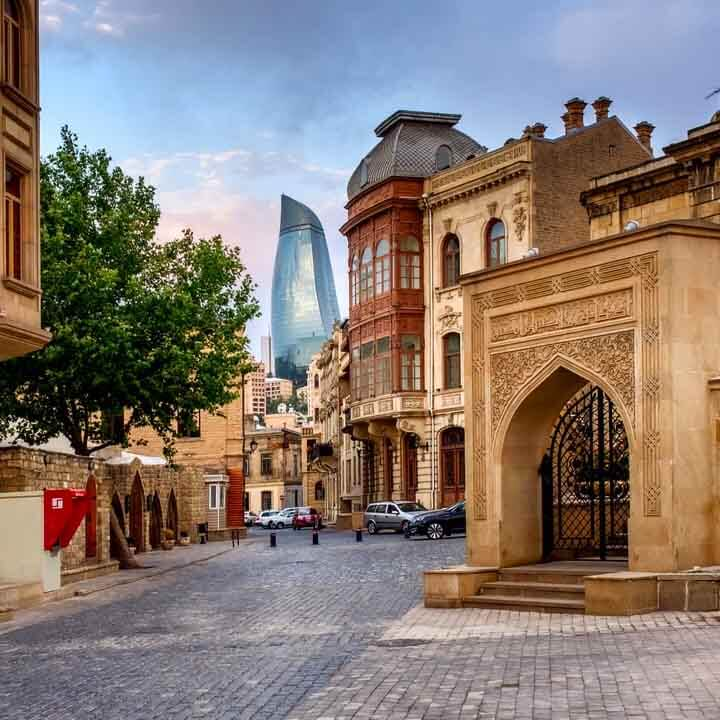 Send us a query for Azerbaijan Tour 2 Nights